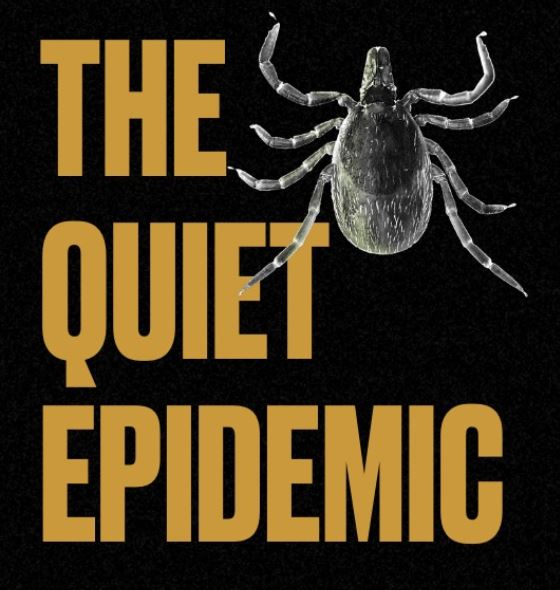 Latest information from the makers of the Lyme documentary:

The Quiet Epidemic will have its Los Angeles premiere at the Laemmle Monica Film Center in Santa Monica, California on Thursday, January 26 at 7:15 PM.⁠
⁠
The film will continue to screen daily at 4:20 PM for the following week (January 27 — February 2).
⁠
The premiere will be followed by a Q&A with the film team—co-directors Winslow Crane-Murdoch and Lindsay Keys, producers Daria Lombroso and Chris Hegedus and editor Mark Harrison.⁠

For those of you who have been wondering: yes, The Quiet Epidemic will be available to stream later this year! We are taking all necessary steps to ensure the film reaches the widest audience possible, which takes time. We appreciate your patience!⁠
⁠
In the meantime, you can sign up to host a screening in your community.
⁠

Click here for more information about these and other screenings.