One family’s story of strep, Lyme disease, and PANS/PANDAS 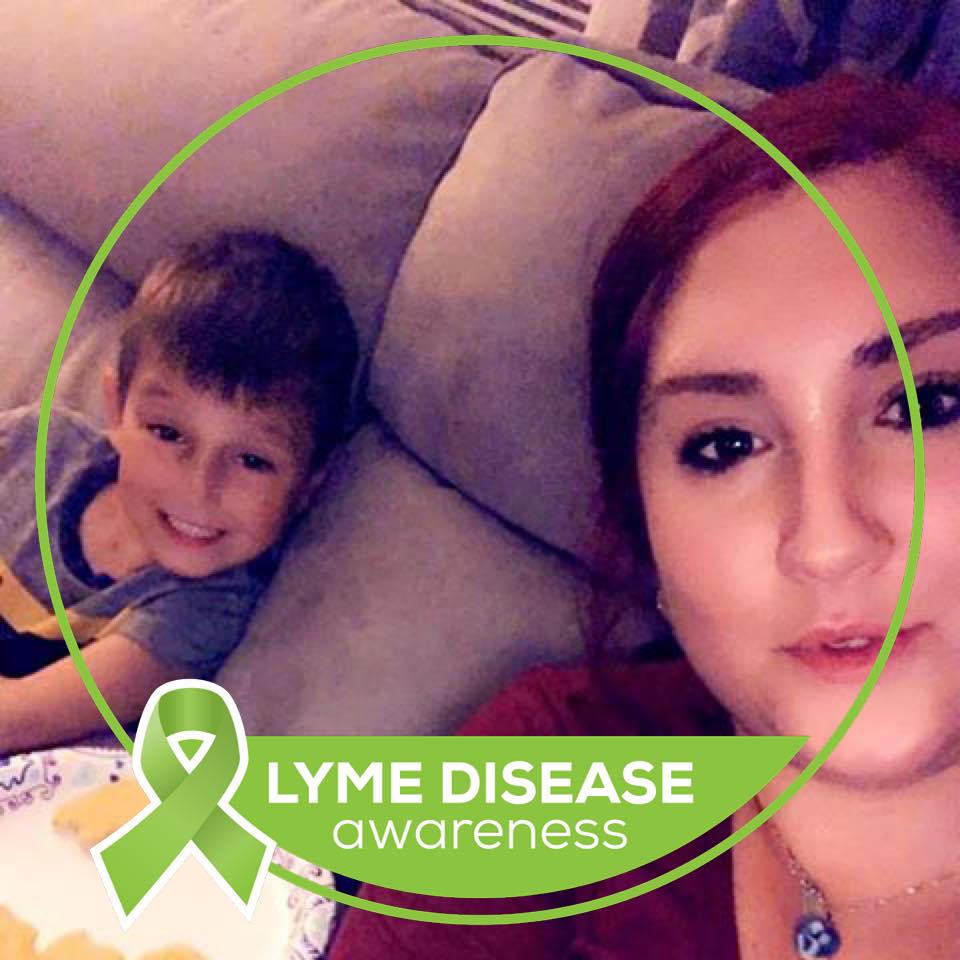 On January 3, 2019, my family’s whole world changed LITERALLY OVER NIGHT.

Our once loving little man (now age 6) was filled with rage, aggression and hatred. He went from snuggling with me and loving me, to lashing out at me, telling me he hated me, wanted to kill me and physically coming after me.

Let’s back track. As a baby and toddler, Nathan got strep throat constantly over and over again. He had his first positive strep test at six months old. From then on, it felt like a battle with strep every month.

At 3, Nathan got his tonsils and adenoids removed, in hopes this would cure his recurring strep infections. He had to go back under the knife two days after surgery for hemorrhaging.

Nathan made a full recovery after spending a few days in the PICU and he returned home. Little did we know that strep would come back with a vengeance!

I personally never knew until now that strep could come back with no tonsils and even hide in other places. It was living in his GI system and causing severe inflammation in his brain, liver and spleen, causing Nathan now to be critically anemic.

Finally after two weeks, the fever broke and slowly started coming around. He was still quiet, still tired but happy to be around friends.

Then, came rage and saying awful things. Then he became sad, overly sensitive, and would cry for hours. Then came the bowel regression. I’m not telling this for pity or embarrassment, but to make others aware, because this is what this nasty illness does. This is OUR REALITY. Nathan was fully potty trained at the age of 3. He has now regressed and is most of the time in pull ups, having three or four accidents a day.

He has “flares” that can be caused by just about anything. I’ve seen it happen when he’s overtired, has a loose tooth (open wounds allow bacteria to move freely), and when he comes into contact with illness. Nathan doesn’t have to have a current strep infection to cause a flare up. If he simply is around someone who has strep, this can cause a huge reaction.

I called an emergency IEP meeting with Nathan’s teachers, to figure out what the hell was going on! THIS WAS NO WAY ADHD OR PEDIATRIC BIPOLAR like the neurologist wanted to label my child. We put a good plan in place and I mentioned my concerns and thoughts.

Late January, I called a naturopathic doctor in New Hampshire who is highly knowledgeable and came recommended by many. This was after a friend reached out to me and told me Lyme disease could cause this behavior and then told me about a illness called PANDAS (pediatric autoimmune neurological disorder associated with streptococcus).

My head went spinning, I researched and researched, stayed up late researching, googling, joining support groups. OH MY HEAVENS. This is it! This was my son. I only remember ever seeing two ticks on Nathan. But honestly, I didn’t know much about tick-borne illness, so I removed the ticks and shrugged it off.

We went to see this naturopathic doctor. Fast forward again, to when his lab work came back. Nathan’s strep antibodies were four times what they should be! His CRP (which measures inflammation in the body) was also four times what it should be. BAM 💥PANDAS! This mama knew it!

Then we got the Lyme lab work. He tested positive for Lyme AND mycoplasma AND Bartonella. BAM AGAIN! WE FINALLY HAD A DIAGNOSIS! We also found out he has celiac, so we are now a gluten-free family.

A face to the nastiness

Don’t get me wrong. I was sad, I cried. But this mama was and still am so relieved to put a face to this nastiness that was causing Nathan to act so out of character.

He now is in treatment. On two antibiotics and natural tinctures to support his immune system (which by the way is literally nothing) and to help with the inflammation that’s going on in his body/brain.

Nathan still struggles with facial and vocal tics, potty regression, slurred slow speech, mood swings and major GI issues. But slow and steady and ONE DAY AT A TIME!

This is it y’all. I’ve made a quick little video. But didn’t include the super bad name calling 😉

Love you my sweet, brave boy. Mama always has your back!

Jenny Kravitz lives in New Hampshire. She shared this on her Facebook page and gave us permission to republish it.