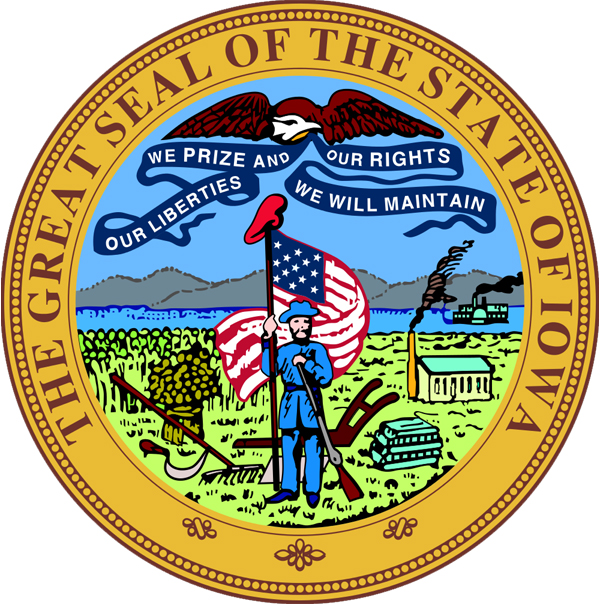 Governor Terry Branstad has signed into law a bill to permit more aggressive treatment of Lyme disease than previously allowed by the Iowa Board of Medicine.

Despite opposition from the state’s medical community, the bill passed both houses of the legislature unanimously.

According to Representative Sandy Salmon of Janesville, the state Board of Medicine has disciplined two doctors for prescribing antibiotics for more than 30 days as treatment for Lyme disease.

During House debate on the bill, she said, “This has had the effect of quashing the willingness of Iowa medical providers to treat and even diagnose Lyme disease.”