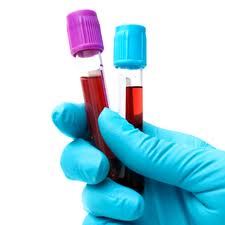 IGeneX is excited to announce the availability of their newly-developed, advanced testing methods to aid in the diagnosis of patients infected with Bartonella, an emerging epidemic with potentially disabling and lifethreatening consequences.

Despite the rising incidence of Bartonella, until now diagnostic tests for these organisms have been grossly insensitive and have not been able to detect many of the evergrowing list of species and strains known to exist. Currently, available serological and molecular tests lack sensitivity, can require repeated blood sampling, and may take weeks for results to be reported. The new IGeneX test methods have overcome many of these obstacles. “Thanks to countless hours of research, highly sensitive and widely inclusive testing is now available from IGeneX that will detect most of these clinically relevant, disease-causing Bartonella species,” said Dr. Shah, CEO of IGeneX.