Hitting Musical Notes through the Fog 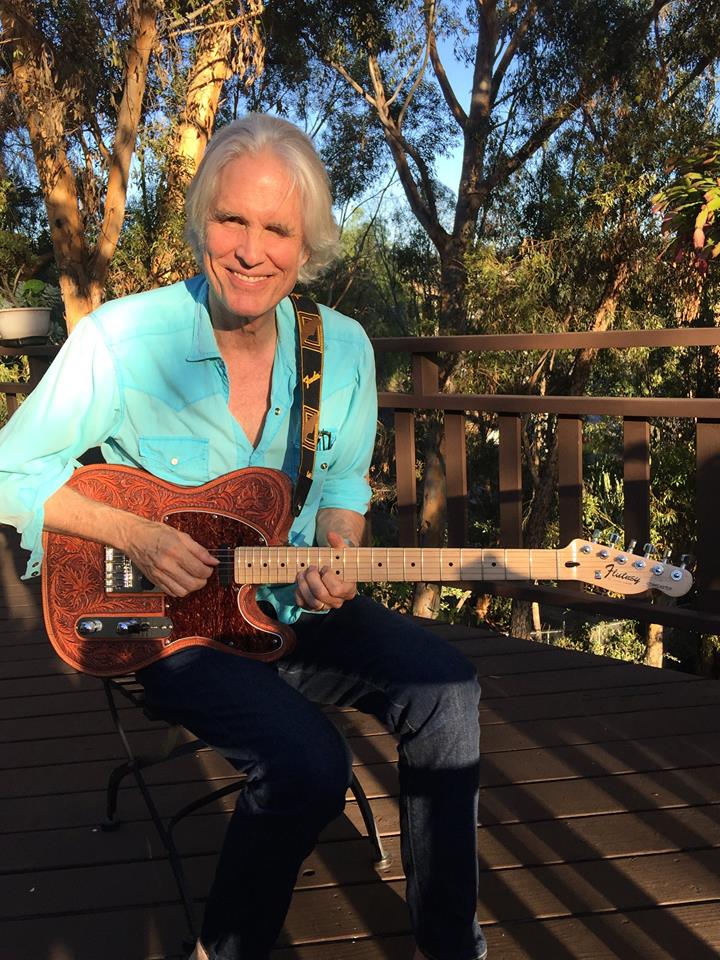 This is the fourth in a series of posts about how many in the Lyme community turn to the arts as a way of supporting their healing and taking their mind off the daily struggle of dealing with Lyme disease. As someone who had a 30-year career in the arts before getting sick, I was interested in finding out how many of us, like myself, worked in the creative arts before getting sick. I was also curious about whether others have turned to the creative arts as a release, as I did with my photography, as a way to see the world outside of illness.
Born in Hollywood and raised in an environment of songwriters and musicians, guitarist-songwriter Tony Gilkyson originally started recording as a boy with his father, Terry Gilkyson, a composer for Walt Disney and a prominent folksinger/songwriter in his own right. Tony played guitar with the Los Angeles Band X for ten years. He has played and recorded with a long list of the top musicians and producers in the music industry.
He first got sick in the fall of 2009 with the symptoms of digestive issues and profound fatigue. “I would eat a large meal and get ravenously hungry again 20 minutes later, along with daily debilitating bouts of weakness and brain fog.” Gradually, over time, new symptoms developed. Neuropathy in both feet. Pins and needles. Extreme muscle tightness. He found a sympathetic doctor who referred him to every specialist in Los Angeles. He received cat scans, MRI’s, blood work, colonoscopies, endoscopies, stacks of medical lab work. Like so many of us, he was seen as a mental case and dismissed by those whose job it is to help.
“I have no memory of being bitten by a tick. No bull’s eye rash. But I am a nature lover, hiker, explorer, fisherman, and I frequently would go off the beaten trail to look for bones, fishing spots, arrowheads, etc. ” His Lyme antibody was negative, but at that point, he decided to seek his own information. Tony was five years into his illness, without any answers.
“All the while, I was trying to work. People asking me if I was ok because I was so thin. I remember my aunt watching me eat, because I ate everyone under the table and 30 minutes later was ravenous again. ‘Something’s wrong with you!’ What savings I had evaporated. So many doctors, alternative and otherwise, now being paid on my own dime.”
He then met two people with diagnosed Lyme. Once they heard his symptoms, they suggested he get tested.
“I told them I had. They told me the antibody test was useless. I started a survey of Lyme friends’ protocols and diagnostic records. I found local Lyme literate doctors. When patients are diagnosed with Lyme disease, they need to understand the tidal wave of medical information, misinformation, medical resistance, frustration, disbelief, shock, intimidation, rage, hope, lost hope, hope again, that you’ll face down the trail.”
Tony describes having tried most every protocol out there. “In other words, I sometimes feel as clueless as the first day I got sick.” But, he keeps trying to move forward, not giving up. 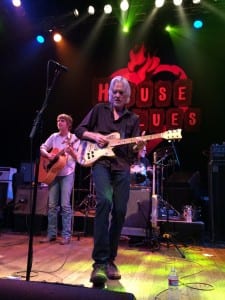 “I still perform shows. Sometimes I talk about having Lyme. Lately, I haven’t. The best thing about performing is I leave the disease when I play. That’s good. Writing lyrics has never come easy to me, but with Lyme, it’s nearly impossible. I have musical radar that works, but the lyric radar is damned near shut down. Lyme has also given me more acceptance of my musical limitations. I don’t care so much about the angst inducing insecurities that I used to have musically. They’re still there, but I brush them off. I suppose I should be grateful but I’d be far more grateful for understanding what is happening and being able to function more fully as an artist again.”
You can visit Tony’s website here.
You can see Tony’s music videos here.