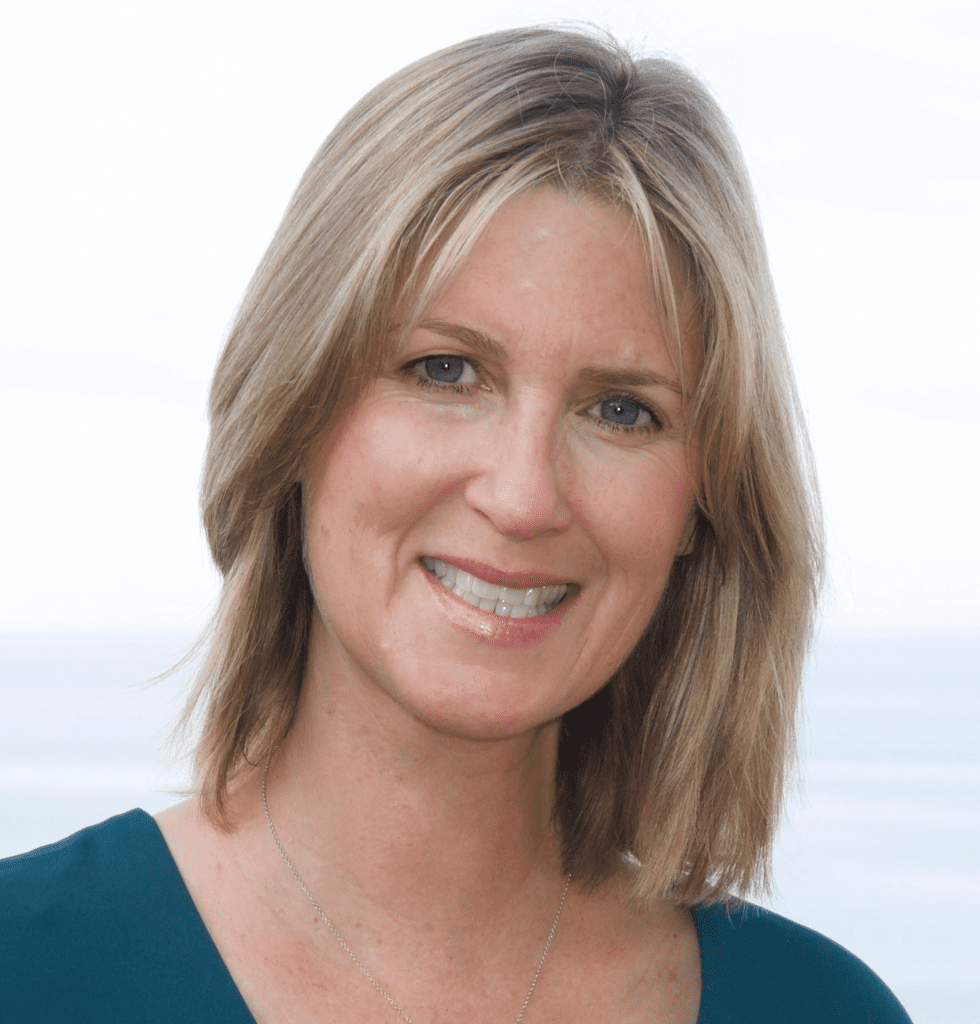 On tax day, April 15, 2004, when most of the United States was rushing to the post office before the tax deadline, I was being rushed to the hospital. At 32 years old, I had collapsed in my shower, crawled to the phone, and called for help.

Until that day, I was an athlete competing in beach volleyball, a runner racing in marathons to raise money for charities, a successful scientific and technical writer, and a world traveler, having been to more than 45 countries. But that all came to a sudden halt.

I spent the next several years searching for answers. I had two goals: 1) Find a diagnosis, and 2) Try not to die. I had more than 27 symptoms, such as a rapid heart rate—up to 200 beats per minute while resting—neurological symptoms, intense neck pain, vertigo, debilitating fatigue, digestive issues, and more.

I went from doctor to doctor, had numerous tests and experimental treatments. I endured an exploratory heart procedure, tried medications, herbs, supplements—taking up to 46 pills a day. I even saw eccentric healers like a Russian ex-physicist who waved fertile chicken eggs over my chest, trying to reset the erratic beat of my heart. I tried anything and everything people suggested I do. Nothing helped.

After six years, I was bedridden, hallucinating, and being spoon fed. I was dying. The worst part was I didn’t even know why.

I saw a new doctor, a rheumatologist. It was a Friday. I was in a wheelchair, barely coherent. I was a shell of the person I had once been. Now, I was at the precipice of death. The doctor confirmed my suspicions. In a faint yet sturdy voice, he said, “You’re not going to make it through the weekend like this.”

After years of wrestling with my unknown illness, I let go. I stopped fighting and embraced my life. I had lived well; it was time to cease fearing death. I arrived at the belief that even if I died, I would be okay.

Somehow, I made it to Monday. I met with the rheumatologist to go over my myriad lab results. He only said one word: “Lyme.”

After being undiagnosed for so long, I felt relieved but still unsure if Lyme was my true diagnosis. The doctor wasn’t certain either, but we charted a course for healing. The treatments almost killed me.

Now, seven years later, after hundreds of treatments and every day spent on healing, many people ask me, “What was your diagnosis? Was it Lyme?”

Lyme disease is one of the most controversial illnesses of all time. A Lyme disease diagnosis is often ambiguous. Do I have it? Yes, I believe so. Were there other diseases and factors contributing to my ill health? Absolutely.

People also ask me what I did to heal. Was it the acupuncture, affirmations, energetic work, heart procedure, herbs, IVs, meditation, neurofeedback, nutrition, physical therapy, supplements, the support of my friends and family, or the self-love that I finally cultivated? It is all of these and more. Healing is not just about one thing: it’s a combination of healing the physical, mental, emotional, and the spiritual. And it’s not over for me. I am still healing.

Being one of many people who live without a diagnosis, I learned that we are treated like outcasts, even in the sick community. When we finally receive a diagnosis of Lyme, it is much the same. People don’t understand it, doctors refute that we have it. We even begin to doubt it, too. Lyme disease imitates so many other diseases and it is hardly ever on its own. It comes along with other ailments such as co-infections and Epstein Barr.

Does this story sound familiar? Yours may have a different flavor, different details. But in the end, when it comes to being undiagnosed and having Lyme disease, the fact remains that we have all suffered. It’s realizing that this doesn’t need to be a fight and it’s not about death. It’s about living, even with all of the ambiguity, the pain, the fear. It’s about embracing our unique and beautiful lives, and if we believe, we can heal. Lyme or not, we have a choice. I choose life.

Cherie Kephart is a writer, editor, and poet in San Diego. The author of an award-winning book called A Few Minor Adjustments: A Memoir of Healing, she can be contacted through her website CherieKephart.com.