HARD SCIENCE ON LYME: Is it Summertime ‘Flu? – or Lyme? 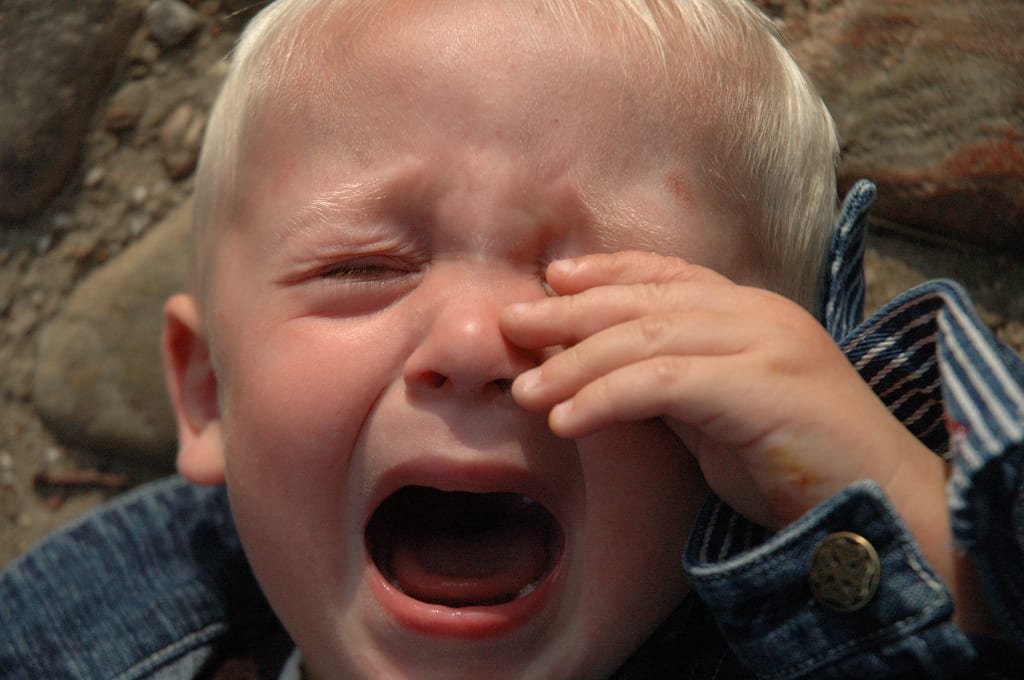 The first sign of Lyme disease may be a non-specific ‘flu-like illness with fever, headache, stiff neck and muscle aches and pains several weeks or even months after the nymphal tick season in your area.

If you develop fever, chills, aches and pains a few weeks or a month after the nymphal tick season in your area, it could be the ‘flu-like illness marking the beginning of Lyme disease.

The ‘flu-like illness may be the first sign that something is wrong. Nymphs are so small, the bite itself is painless and many people never know they have been bitten. It may be hidden in your hair or any place on your body you can’t readily see.

If an infected tick transmits the corkscrew-shaped spirochetes into your bloodstream, you don’t feel anything. The bacteria spread throughout your body and burrow into your tissues, where they start multiplying.

Your immune system notices something is wrong and ramps up its antibody production to attack the invaders. You begin to realize you aren’t feeling well because the immune system in action hurts as well as helps. It produces fever, swelling, and pain – all by-products of the fight against the disease-causing organism.

Don’t wait for an erythema migrans rash. Only 50-80% of people develop one (Steere 2003, Kudish 2007) and only nine percent of those develop the classic bull’s-eye form (Smith 2002). Rashes may actually be even rarer than this: the new Lyme-like diseases, such as B. miyamotoi, causes a rash in very few patients – under 10 percent. (Platanov 2011) IF you develop a rash, it may be a uniform, red area. Patmas photo.

Without the bull-s-eye rash, the symptoms of early Lyme are non-specific – malaise, fatigue, chills, etc. Lyme disease is characterized by non-specific symptoms. It is difficult to diagnose unless there are some signs, too – something the doctor can see or feel. That’s why so much emphasis has been put on the rash and the tests. Unfortunately, many patients don’t develop a rash or test positive on antibody tests. These are the people who are more likely to be diagnosed with fibromyalgia, chronic fatigue, MS or other Lyme-mimic, while the true cause of their illness may never been found.

An early paper describes the clinical spectrum of Lyme disease with a list of symptoms in order of frequency. (Steere 1997) Except for fevers, most people only had non-specific symptoms. When to expect your ‘flu-like illness

In many parts of the country, nymphs are most active during May, so experts consider June and July as top months for this signature ‘flu-like illness of early Lyme. However in warmer climates nymphal tick season may be much earlier – even in February (Goddard, 2005, Lane 2013), so the ‘flu-like illness may occur in March or April. Ticks adapt to local climate conditions, so do your own math.

If you develop a ‘flu-like illness in summer and you have been in habitat where ticks are found, ask your doctor about being tested for Lyme, and ask about prophylactic treatment while you wait for the test results to come back.