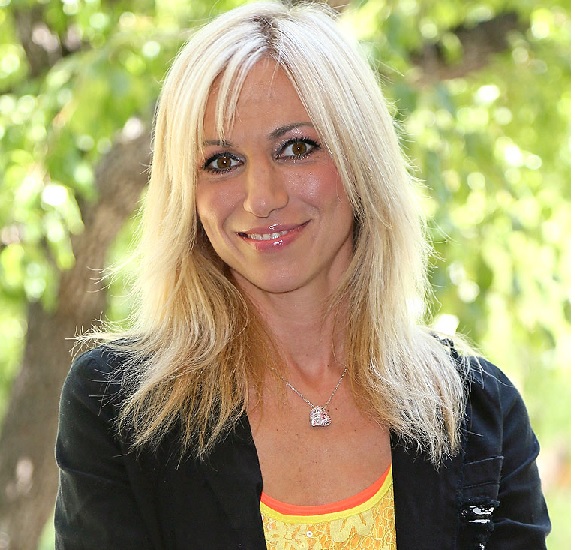 The entertainer asks People magazine not to say she’s “battling” the disease, but rather “overcoming it.”

When Debbie Gibson was diagnosed with Lyme disease last year, she began a scary journey of pain and confusion.

“My back kept going out,” she tells PEOPLE. “I couldn’t lift my head sometimes. My boyfriend said I was mixing up words in my texts. It really got into my cognitive skills. I took crazy amounts of antibiotics, including doxycycline. It killed so much stuff in my body that I became a shell of myself.”

But Gibson, who turned 44 in August, has recently seen marked improvements in her health. “This is my first pain-free month,” she says.