‘Gaslighting’ is Merriam-Webster’s 2022 word of the year 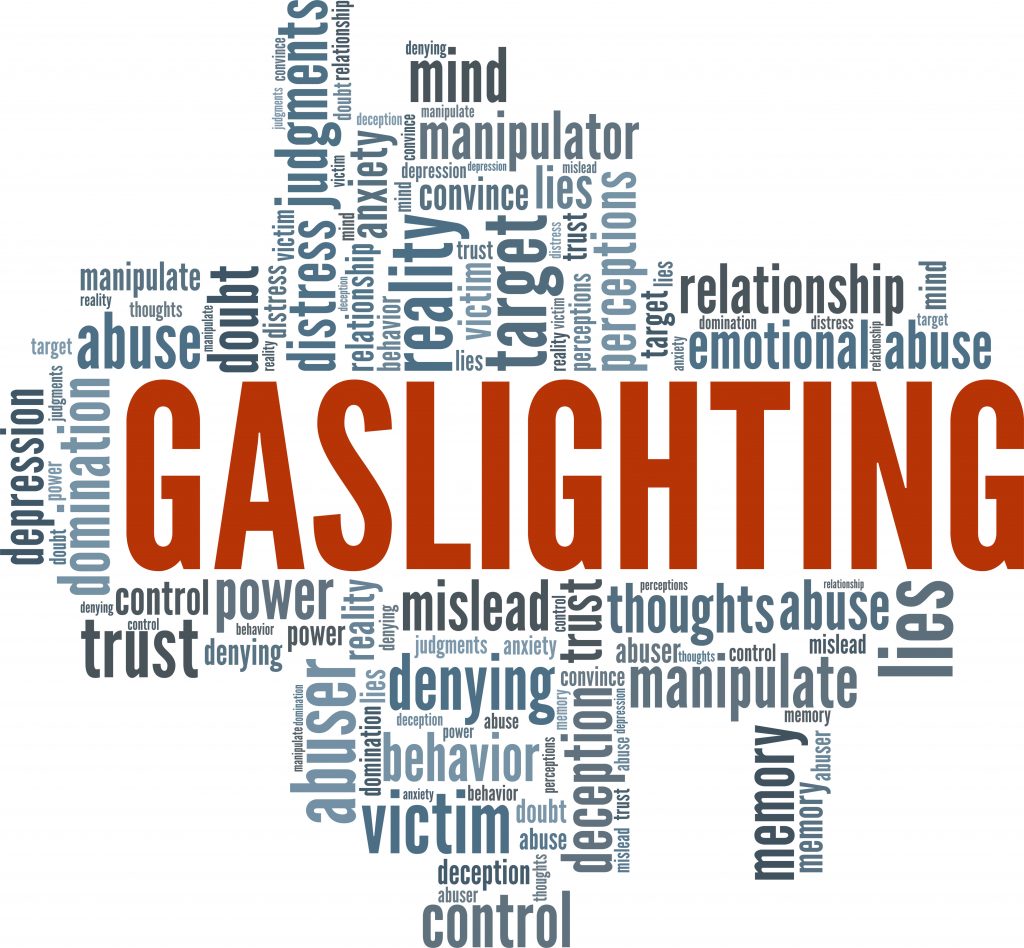 “Gaslighting” was the most looked-up word in Merriam-Webster’s online dictionary this year. And I daresay, many of those looker-uppers may have been people with Lyme disease.

I wasn’t familiar with the term many years ago, when my then-13-year-old daughter became suddenly disabled by a mysterious condition that none of her doctors could figure out.

However, they didn’t say, “Gee whiz, we don’t have the answer, but we’ll keep looking.”

Nope. They said, “Obviously, she’s making it all up for attention. And as her mother, by continuing to search for medical answers, you are enabling her. Stop that.”

Of course, none were interested in investigating the possibility that she might have had Lyme disease and co-infections. Which was in fact the case.

That’s gaslighting. And, lamentably, people in the Lyme community experience it all the time.

The meaning of “gaslighting”

What’s the origin of the expression? Here’s what Merriam-Webster’s website has to say:

The term comes from the title of a 1938 play and the movie based on that play, the plot of which involves a man attempting to make his wife believe that she is going insane. His mysterious activities in the attic cause the house’s gas lights to dim, but he insists to his wife that the lights are not dimming and that she can’t trust her own perceptions.

Merriam-Webster also gives real-life examples of how the word is used. Their first citation is this:

Patients who have felt that their symptoms were inappropriately dismissed as minor or primarily psychological by doctors are using the term “medical gaslighting” to describe their experiences and sharing their stories. — The New York Times, 28 March 2022

Yes, many of us do use that term when we feel our symptoms have been inappropriately dismissed. It’s important for Lyme patients to understand the concept of medical gaslighting, how widespread the practice is, and how they can protect themselves from it.

Sometimes accurately naming a problem is the first step to solving it.