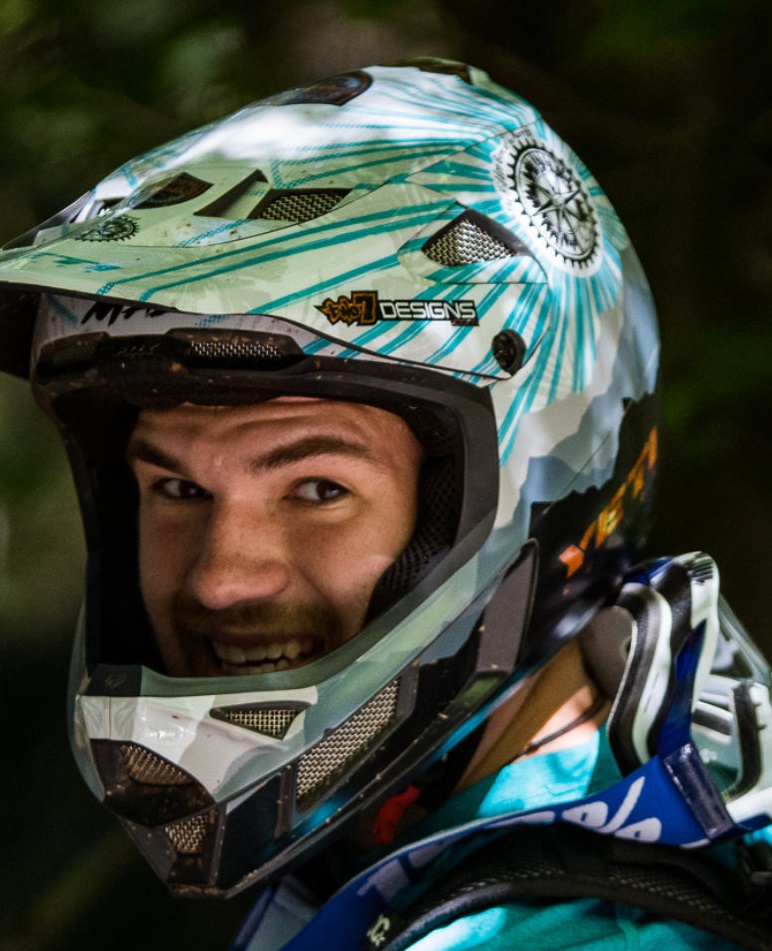 When you see videos of 21-year-old Max Fierek on a mountain bike, you’ll probably have no inkling of what he’s been doing for the last decade or so. Riding bikes as much as he can, of course. But there’s a lot more to his story.

Growing up in Minnesota, Max was always an active child. So, when at age 9 he started complaining about how much his shins hurt, many people assumed it was a sports-related injury. Except for his father, who had suffered for many years with persistent Lyme disease.

His dad insisted that Max get tested for Lyme —and it came up positive. He was given a short course of doxycycline which “didn’t do much,” said Max. “It got to the point where I was crawling around the house, because my legs wouldn’t support the weight of my body.”

Eventually, Max was seen by a Lyme specialist who gave him more antibiotics—which helped somewhat.

At that point, the family traveled to Hawaii, and Max found that spending time in the sun and being physically active helped him hold the tick-borne disease at bay. He seemed to be a-okay. He resumed an energetic lifestyle, including learning to ride mountain bikes–something that immediately captivated him. 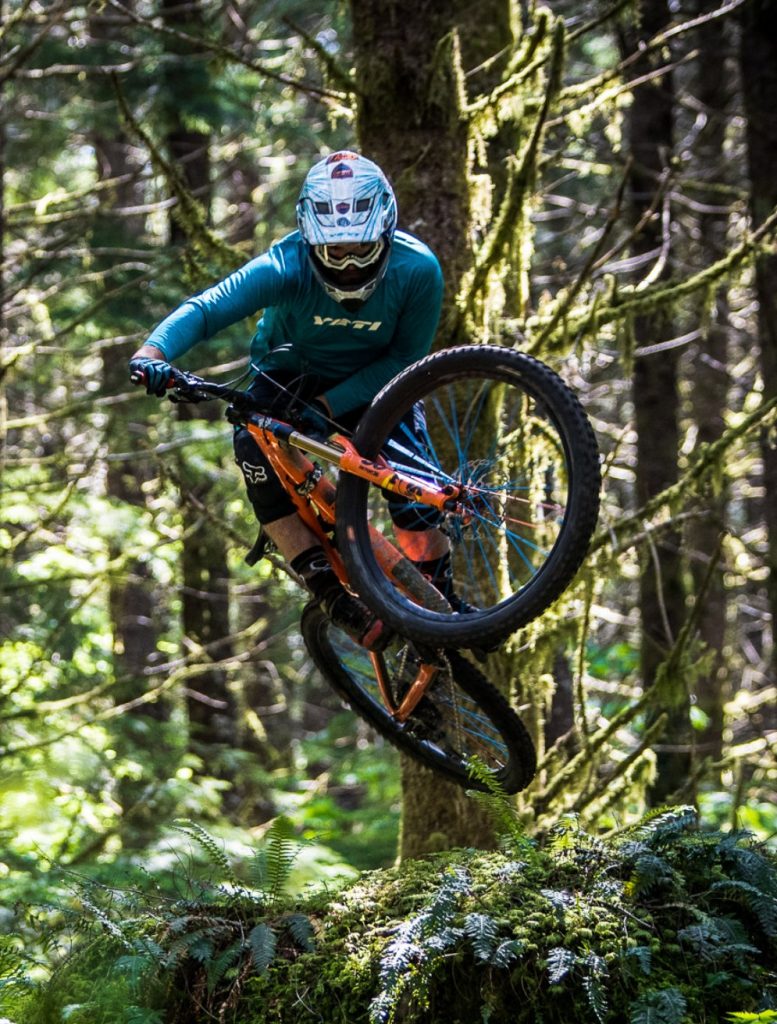 When he was about 14, and back in Minnesota, Max was suddenly engulfed in intense fatigue and brain fog.

Had the prior Lyme infection reasserted itself? Or might he have been newly infected by a tick? There was no way to know, but in any event, it was back to the doctor for more treatment.

At that point, Max entered a very up-and-down period of his life. As he continued with treatment, sometimes he felt great, participating in—and often winning—competitive bike races.

Yet, other times, his energy would abandon him, leaving in its wake severe muscle pain and weakness. He also found himself dealing with short-term memory loss and mood swings. And yet, after a while, he’d be back to feeling his energy and racing bikes again.

When it was time for college, Max enrolled in Western Washington University, where he hoped to continue racing bikes along with his academic pursuits.

And then mold—which can cause such problems for people who have experienced Lyme disease—reared its head, bringing new physical challenges for Max.

While he was dealing with all that, the COVID-19 pandemic threw another monkey wrench into Max’s plans. At that point, he transferred to a college back in Minnesota, where he could live at home, take classes online and be closer to his Lyme doctor.

As he navigated these peaks and valleys of his personal health (and that of the world at large), he never lost his passion for mountain biking. Recently, he connected with Spencer Johnson, a filmmaker who shares his love for the sport. Together they created a video that Max hopes will help bring awareness about Lyme disease to the growing population of people participating in mountain biking.