Ehrlichiosis — the Tick-Borne Disease No One Has Heard Of While some cases of ehrlichiosis are mild, the disease can be severe or fatal if not treated correctly, even in previously healthy people.

A ccording to the experts, ticks and the diseases they carry are expanding into new geographic areas. While the majority of Americans have heard of Lyme disease, fewer than 2% have any knowledge of another tick-borne disease called ehrlichiosis. 1,2

As a matter of fact, my own child was CDC-positive for an ehrlichial infection (amongst other things), and when I took her to the Emergency Room for an irregular heartbeat that developed during treatment, the ER doctor told me he had never heard of “Ehrlichia chaffeensis.” True story!

In May 2017, an article in the CDC’s Emerging Infectious Diseases Journal warns that ehrlichiosis infections are being “grossly underreported” in the U.S., with as many as 97-99% of infections going unrecognized. They are projecting that the actual number of annual cases could go as high as 50% the number of Lyme disease cases—which would mean we may already have over 150,000 cases of ehrlichiosis annually. 3

Ehrlichiosis is the name for several tick-borne diseases that are caused by a group of bacteria known as Ehrlichia. Ehrlichia belong to a larger order of bacterium known as Rickettsiales. 4 (See more on the spotted fever group of Rickettsiae.)

Ehrlichiosis infections are being “grossly underreported” in the U.S., with as many as 97-99% of infections going unrecognized.

Rickettsiae and Ehrlichia belong to a broad group of bacteria that can be spread by a tick bite. These infections can be transmitted alone or at the same time as Lyme disease and are commonly known as co-infections. (More about co-infections here.)

While some cases of ehrlichiosis are mild, the disease can be severe or fatal if not treated correctly, even in previously healthy people. 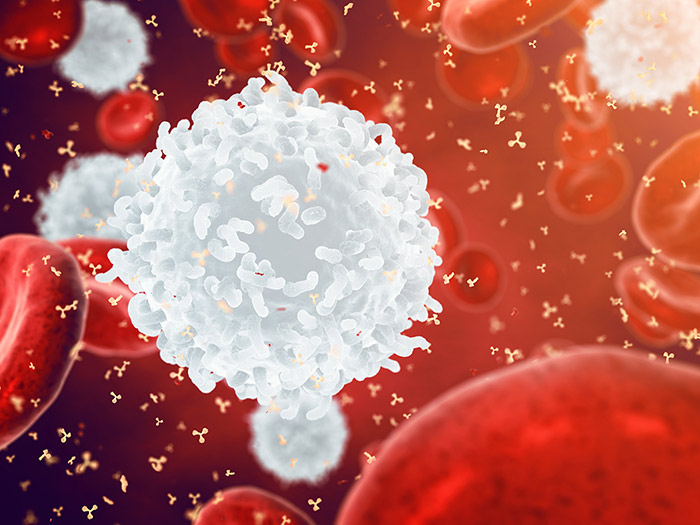 Because Ehrlichia infect white blood cells (the cells that fight infection) and mitochondria (the powerhouse of the human cell), the consequences of untreated infection may have long-lasting effects.9 I often wonder if undiagnosed Ehrlichiosis isn’t responsible for some portion of the millions of people with the mysterious illness known as myalgic encephalomyelitis, or “chronic fatigue syndrome.”

The diagnosis of ehrlichiosis must be made based on clinical signs and symptoms, and can later be confirmed using specialized confirmatory laboratory tests. Treatment should never be delayed pending the receipt of laboratory test results, or be withheld on the basis of an initial negative laboratory result.

The CDC goes on to say:

Doxycycline is the first line treatment for adults and children of all ages and should be initiated immediately whenever ehrlichiosis is suspected. 10

Patients who are treated early may recover quickly on outpatient medication, while those who experience a more severe illness may require intravenous antibiotics, prolonged hospitalization, or intensive care. 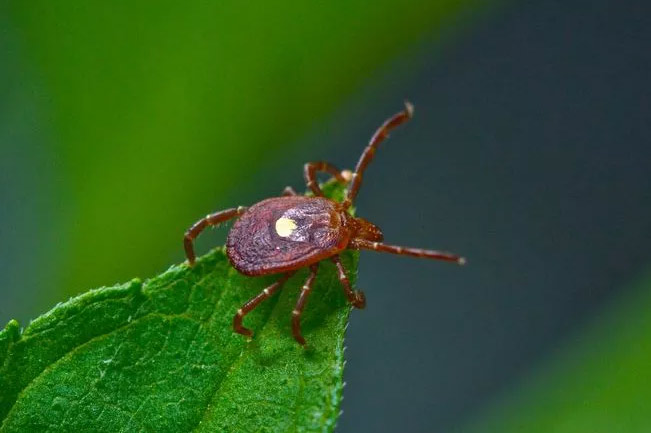 The lone star tick (Amblyomma americanum) is the primary vector of E. chaffeensis (HME) and E. ewingii, with rates of infection ranging from 0 to 27 percent. In the past decade, the lone star tick has expanded into geographic areas where it did not previously occur. This is particularly concerning because the lone star tick is an aggressive biter. 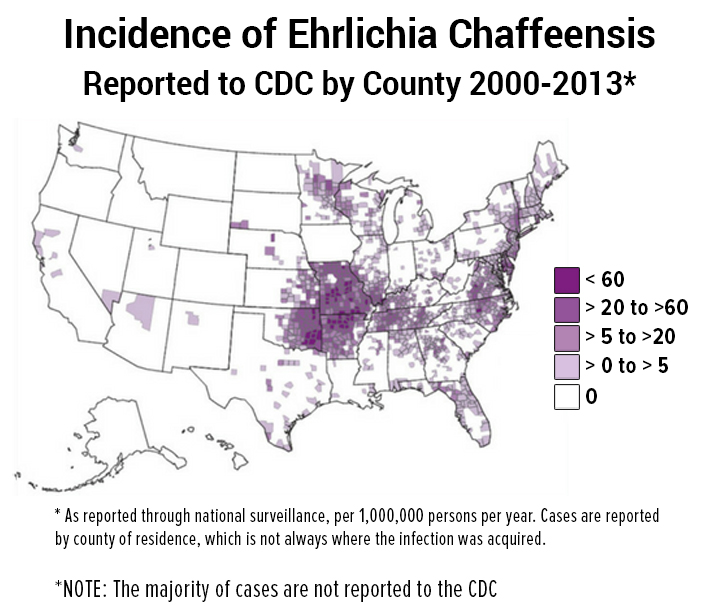 Other Modes of Transmission

Ehrlichia chaffeensis has been shown to survive for over a week in refrigerated blood. Therefore these bacteria may present a risk for transmission through blood transfusion and organ donation. It has also been suggested that ehrlichiosis can be transmitted from mother to child, and through direct contact with slaughtered deer. 14,15 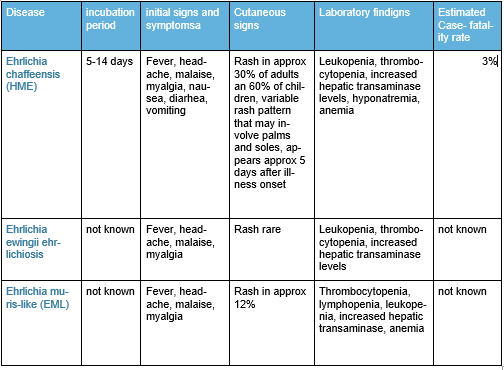