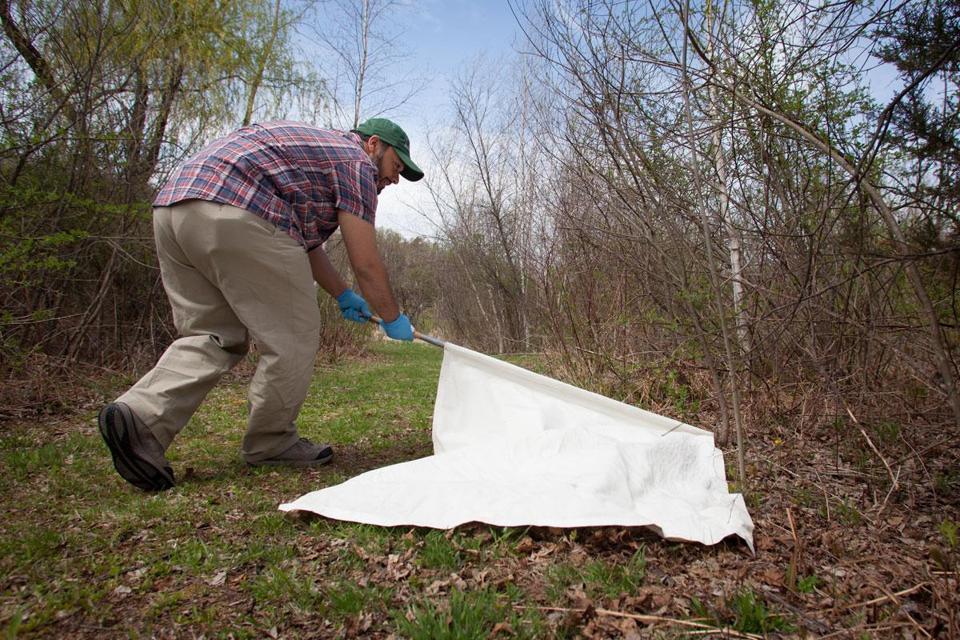 The Boston Globe begins a series about Lyme disease called “Bitten by Uncertainty.”

Angry patients question treatment — or lack of it — yet with tests often inconclusive, some doctors think the condition is overdiagnosed. And the split is widening.

First in a series of occasional stories.

Dr. Allen Steere, a slender Massachusetts General Hospital rheumatologist, clicked on a slide as he recounted the early days of Lyme disease, the illness that became the singular focus of his career.

Suddenly, from the back of the Boston University meeting room, a man in a blazer and scarf jumped from his seat.

“Allen Steere’s papers killed my sister!’’ Timothy Grey shouted as some 60 stunned attendees at the January dinner talk watched nervously. “She died and you have her blood on your hands.’’