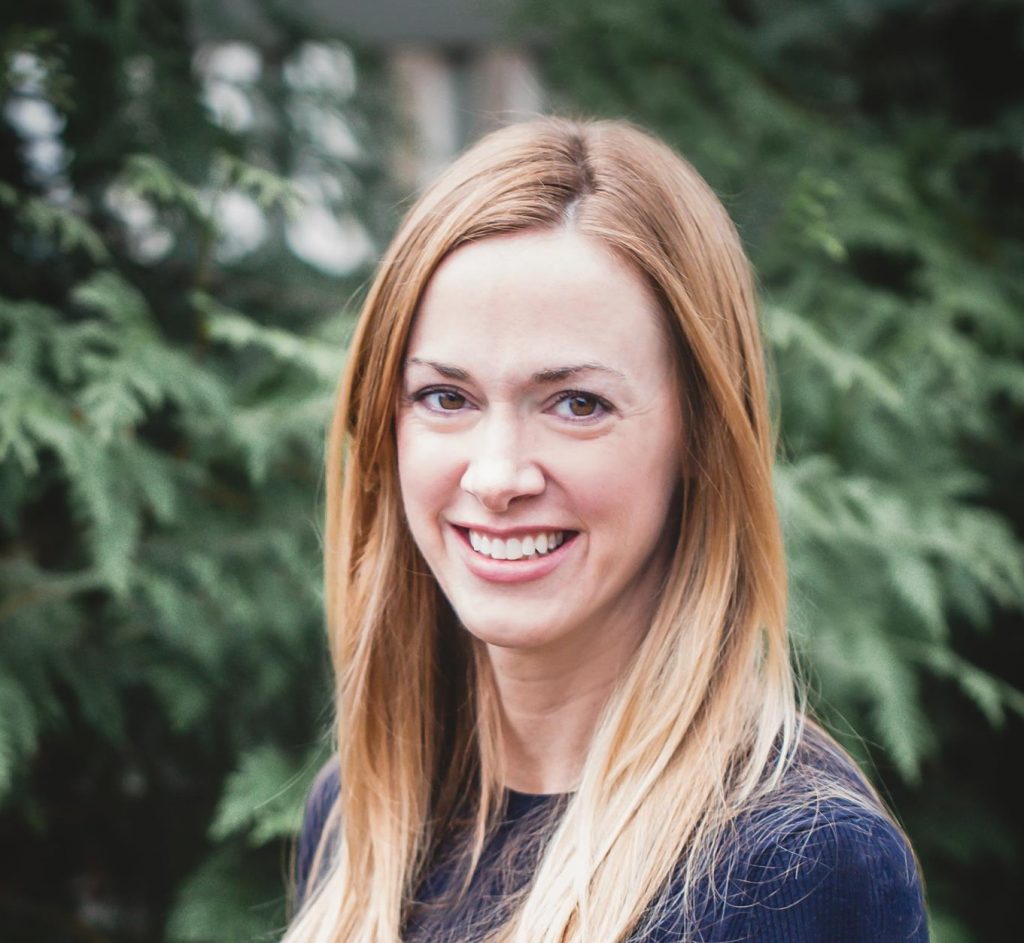 After serving four years in the U.S. Coast Guard, Brandi Dean was used to tackling tough missions head-on. But in 2011, she faced one that was largely out of her control: battling Lyme disease. In October 2010, Brandi was living in Boston and pregnant with her son Finn when she was bitten by what she thought was a spider. It left a bruise “the size of a softball.”

Even though it was alarming, she tried not to think much of it. Symptoms like vertigo, unsteadiness, and heart palpitations soon followed, but she just assumed they were a side effect of her pregnancy. Shortly after she gave birth, her symptoms began to intensify, and she ended up in the emergency room. There, Dean was diagnosed with Lyme disease, and it would end up changing the course of her life. READ MORE.