A DNA test that identifies Lyme disease in horses 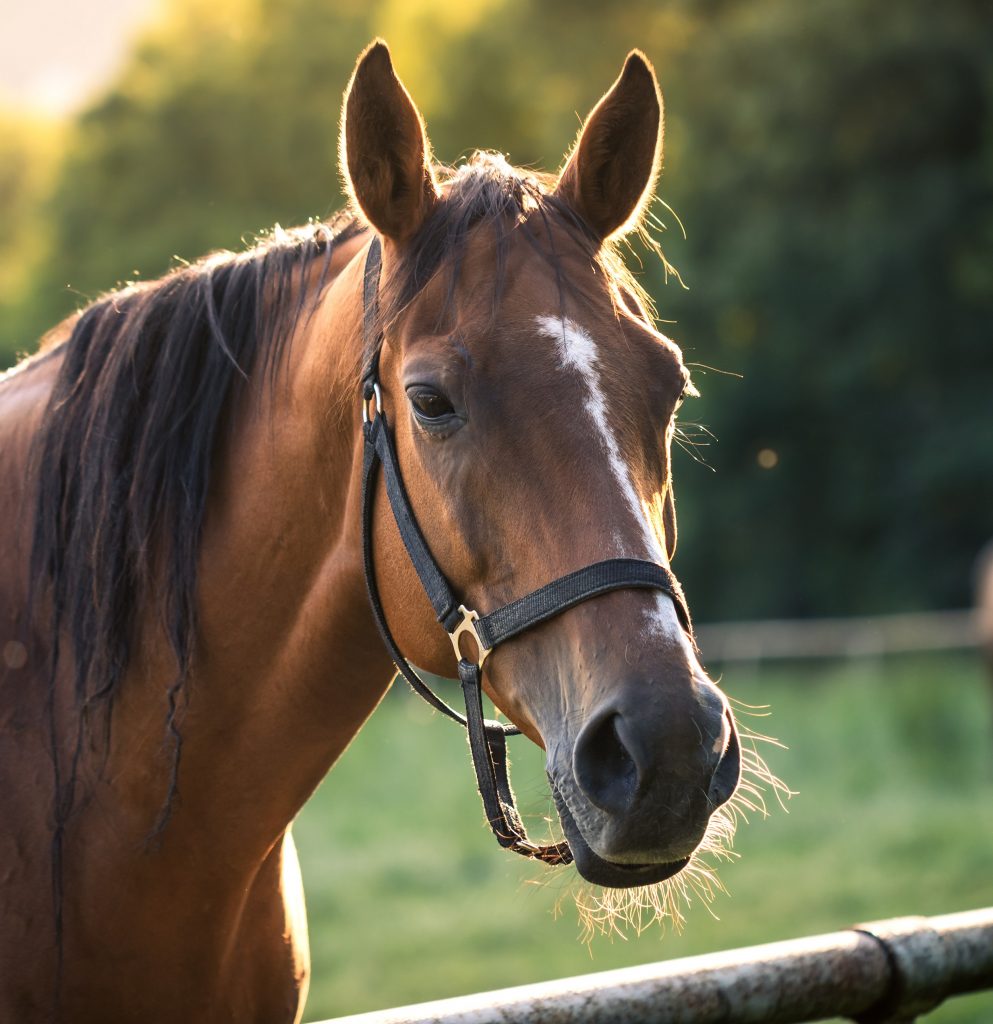 A Rutgers scientist aiming to help heal a sick horse created an ultra-sensitive DNA test that could have applications for difficult-to-detect illnesses in humans such as Lyme disease.

As described in a study published in the Journal of Veterinary Diagnostic Investigation,  Steven Schutzer, a professor of medicine at Rutgers New Jersey Medical School, devised a special DNA test.

As with the treatment of most diseases, early detection is essential with Lyme.

“Early diagnosis leads to immediate treatment,” Schutzer said. “And, naturally, that gives the best chance for a cure.”

The Schutzer team’s “genomic hybrid capture assay,” a highly sensitive test the team has been developing, identified the pathogen in a sample of the horse’s spinal fluid, allowing it to be diagnosed and successfully treated. The test works by first selectively isolating DNA from the microorganism causing the disease.i

A specific “fishhook” for Borrelia

“The method is like having a special, specific ‘fishhook’ that only grabs Borrelia DNA and not the DNA of other microbes, nor the DNA of the host (animal or human),” Schutzer said. “Detecting DNA of the disease is a direct test, meaning we know you have active disease if it’s circulating in the blood or spinal fluid.”

Lyme disease is the most common vector-borne illness in the U.S., according to the Centers for Disease Control and Prevention (CDC). In humans, a characteristic skin rash may or may not occur, along with fever, headache and fatigue. Unchecked, the infection can move to the nervous system, the joints and the heart.

Similar to humans, horses are incidental, dead-end hosts for B. burgdorferi, meaning the hosts carry the infection but do not infect others.

Not all infected horses develop clinical signs of Lyme disease. If symptoms occur, they can include chronic weight loss, lameness and low-grade fever. Antibody tests usually are administered when a Lyme disease infection is suspected.

In the case described in the study, an antibody test and a PCR test of the mare didn’t indicate an infection. Only Schutzer’s advanced test detected the disease.

Lyme disease in horses can cause long-term complications that include damage to the nervous system, joints, skin and even vision.

“The diagnosis of Lyme neuroborreliosis (Neurologic Lyme disease) in horses is rarely confirmed antemortem [before death] and has frustrated veterinarians for years,” said Thomas Divers, the veterinarian who led the equine team on the paper.

He is a professor of medicine and co-chief of the Section of Large Animal Medicine at Cornell University’s College of Veterinary Medicine in New York.

“This is a very promising technique. Focused treatment against B. burgdorferi administered in this case resulted in the horse’s complete athletic recovery.”

While many illnesses, such as COVID-19 and strep throat, attack humans with many numbers of pathogens, in other diseases, such as Lyme disease, the bacteria slowly reproduce within a host, producing far fewer numbers and making detection more difficult.

Schutzer, an expert in Lyme and other tick-borne diseases, has been working to devise ways to better detect diseases that possess what he terms “low copy numbers” of a pathogen.