Deaf woman with Lyme: “No time for anyone who does not believe me” 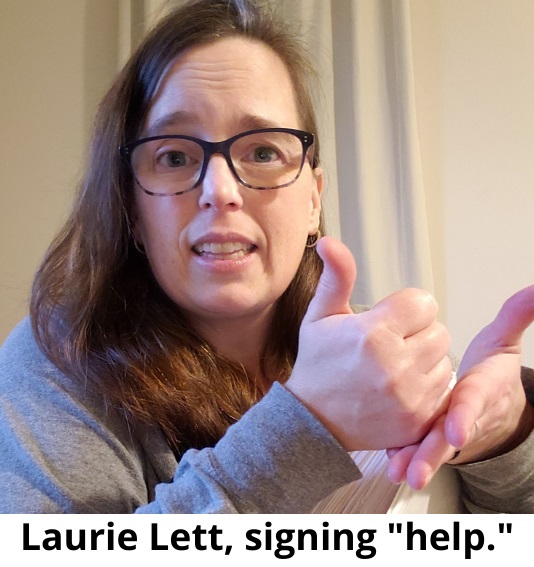 I have been deaf from birth. I use my hands for communication purposes – sign language and writing. My hands are my voice, and for a long time no one listened to my hands including my husband.

Several doctors dismissed me easily because I am deaf, and that made my journey harder. My story would be different if only the doctors I met had kept their promise to the Hippocratic Oath. Instead, with the help of Lyme disease, they put me on a roller coaster ride.

One day in August 2016, I worked in my front yard to pull weeds out. Later that night after showering, I saw two perfect bull’s-eye rashes, red and white in circles, on my left neck. Unfortunately, at that time, I had no knowledge about Lyme and ticks.

I took pictures of the rashes and now wish I’d sent them to someone else. Not even my cellphone was reliable to help me out. It crashed before I could show it to my primary doctor. I was not sure if I should see a doctor as I am the type who hates to waste people’s time, and I figured maybe it would go away. There was no pain. I was in for plenty of surprises that began a couple weeks later.

Soon my body could not keep up with my daily activities as a wife, a mother of two boys, and an employee in a bakery department. I attributed my fatigue to a crazy schedule.

But it soon became more than that when more symptoms came along. Brain fog, heart palpitations, “bug” movements underneath skin, nausea, loss of taste, insomnia, muscle and joint aches, buzzing in body, noises in my mind, ringings in my ears, chills, sweats, swollen throat, swollen knee, air hunger, and many more. I was in bed more than I was out of it.

It was hard for me to lift my arm, to keep my head up, to breathe normally, or do anything that required an ounce of energy. I felt my ride speed quickly closer to my death day.

One day, my son’s friend’s mother noticed my left swollen knee and advised me to have it checked out for Lyme disease.

That was the start of my education on Lyme. I felt I won a lottery when I saw a picture of a rash that looked exactly like mine! I was beyond thrilled and thought my primary doctor could give me the right kind of help.

Not so–because the rash on my neck was gone by then, and the picture I had taken of it was lost. With my persistence, he put in an order for a Lyme test which I learned later was a baloney test that gave me a false negative result. The doctor decided to give me 14 days of antibiotics anyways. I knew in my heart that my ride had just became intense. 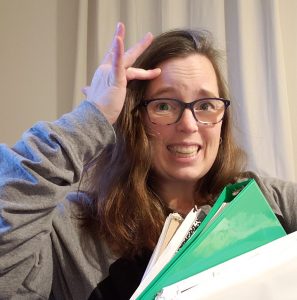 That ride soon affected my family so much to the point where one of my sons shared that he wished I had cancer. That I would get better care if I had that instead.

I thought as a military spouse I would receive the best medical care. My journey brought me to one night where I screamed at my husband to throw me in a nut house and lock me up there. I could not handle the terrors that Lyme has put my body through repeatedly. It began to cause strains on my marriage. I questioned God for His purpose in this.

Emergency rooms both in nonmilitary and military hospitals became part of my daily life. The endless visits I made there left me more hopeless and angrier. Soon I viewed doctors as my enemies.

One by one they all had something to say about Lyme, such as “Lyme is rubbish,” “Lyme is just another way for doctors to get rich,” and even the head of infectious disease specialist at a military hospital told me this, “You have one too many symptoms to have Lyme.” WHAT?!

I knew then that the only person who could really help me was myself. I made it my mission to tell every medical person I met that I believed my diagnosis is Lyme. That way I got them to put it in my growing file.

One of many hospital visits had me see a stomach specialist because I could not eat and had trouble swallowing. That specialist laughed it off and said it could be a heartburn. That if an infectious disease specialist said it is not Lyme then it is not Lyme.  One of the ER visits, a doctor made a gesture that perhaps I was crazy, and that I should see a psychiatrist.

Maybe I would have better luck if I went with nonmilitary doctors. Not so. I had many roadblocks. I also learned that my health insurance does not pay for Lyme treatment. What is one more thing to throw onto my ride, right?

Finally, with official results that showed I indeed have Lyme, I marched back to my primary doctor months later. How shocking when he said that he knew all along it was Lyme–he just did not want to lose his medical license due to the CDC guidelines! And then he told me I would be better off if I got my treatment elsewhere.

Forming my own team

All I could do at that time was cry. If I had gotten help earlier, could all of this have been avoided? I will never know. Slowly with God’s help, I created my own team to deal with my mental, emotional, and physical ailments.

Now, anytime a medical person, even a dentist, shrugs off my Lyme diagnosis, I kick them off my team. I do not have time for anyone who does not believe in me.

I did antibiotics for seven months, added supplements, changed my nutrition since I now have severe food allergies, and am still making tweaks to my lifestyle. I still have the symptoms, and they have become chronic. Though my ride is now slower and more manageable. This time I am not alone. Loved ones have willingly joined me on my ride. I have hope again! 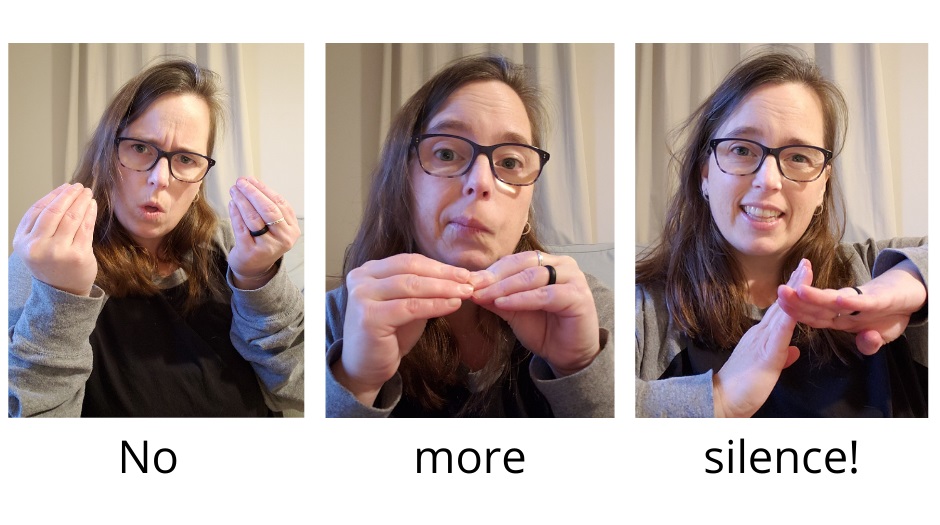 Laurie Lett lives with her family in Northern Virginia.