I thought I had lost my daughter forever to Lyme disease 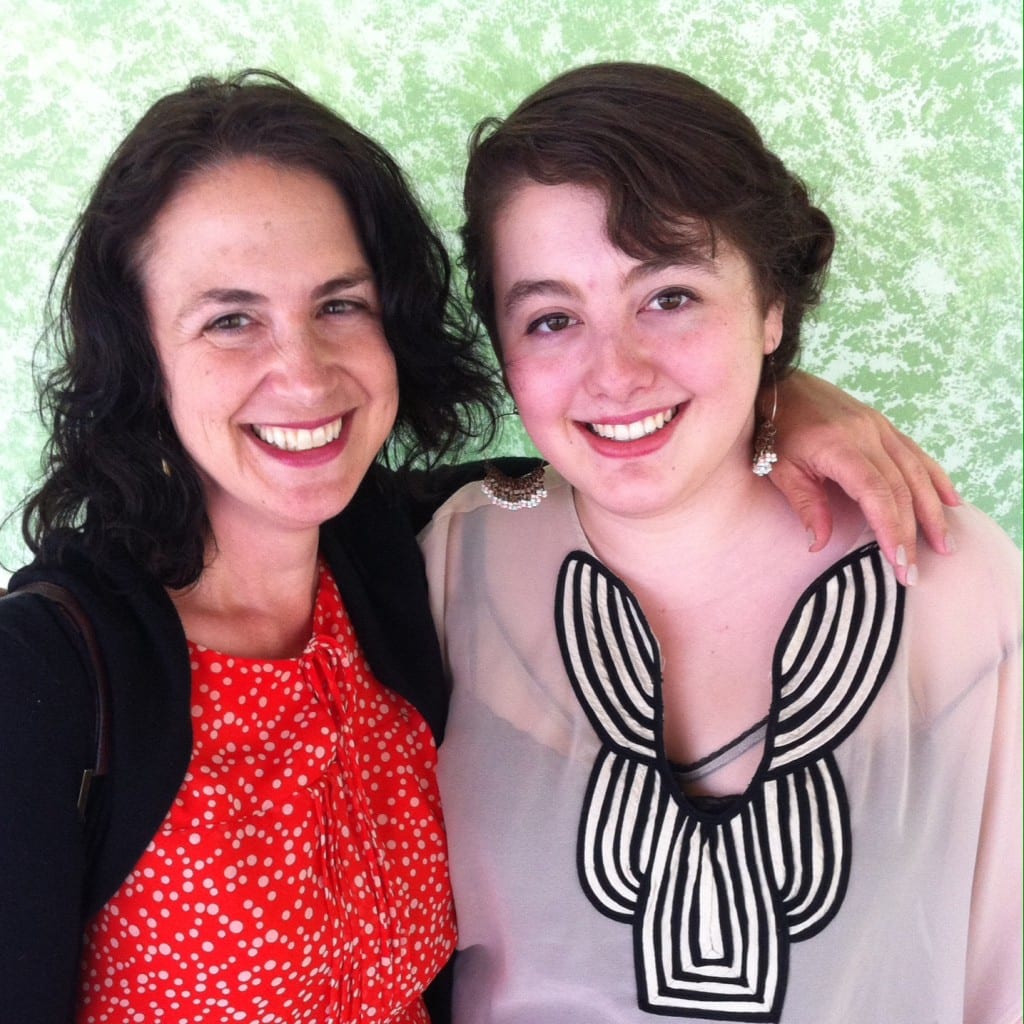 I wrote a book about my daughter’s battle with Lyme disease called Paris in Oakland. It is meant to be another voice exposing the injustices of Lyme disease, and a call for perseverance, no matter what the circumstances look like. We were caught in the familiar frustrations of Lyme disease, brought on by a deeply divided medical community. This proved to be dangerous medicine, leaving my daughter bedridden and fighting for her life in the pediatric intensive care unit.

It was a difficult journey, and there were moments when I thought I had lost my daughter forever to Lyme, but one never knows how the story will end, and it is not a spoiler to say that Paris in Oakland is a story of hope. So stay with it. That’s what I say to those suffering Lyme disease right now. Voices are rising, stories are being told, research is moving forward, and ground is being broken in the Lyme fight. At some point, it has to give, and Lyme patients will get the care they so desperately need.

Chances are, you or someone you love is living a version of my daughter’s story. The years of going from doctor to doctor, misdiagnosis, minimizing, dismissing of symptoms, insisting she was depressed when she was really in pain—constant, chronic, debilitating pain. It took my daughter seven years to get a diagnosis, and seven years is a long time for a little girl.

But our story is nothing new or surprising to the Lyme community. We know all too well the refusal of insurance companies to pay the bills, the tests that are inaccurate and doctors who will not treat. We know the hardship of scraping together pennies to pay the Lyme-literate doctors. You probably know what an LLMD is, and the frustration of only getting the amount of medicine that you can afford.

My daughter’s protocol was so complex, we needed a chart on the refrigerator to help keep track of it all, the herbal tinctures and antibiotics. We had to learn to clean a PICC line insertion site and inject medicine into an IV. I call it “back alley medicine,” because really, all of this should have been done in partnership with a health care team, but most of us cannot afford that.

One of the ways that people affected by Lyme disease can help change this deplorable situation is by participating in MyLymeData. It’s a research project that lets Lyme patients (or their caregivers) privately and securely pool their individual experiences.

What symptoms did they have? What treatment, if any, has helped them feel better? What didn’t help at all? Where did they contract Lyme (if that’s known)? What co-infections do they have? This kind of longitudinal study has never before been done with a large group of chronic Lyme patients.

I joined MyLymeData on behalf of my daughter, because I know that the more we connect the dots, the more we come together as a community and share our information, the closer we will get to better treatment options.

I also want sufferers of Lyme disease to know that they are not alone. People like me are fighting this fight with you. We are standing on the sidelines, after having been brutalized by this vicious medical divide, cheering you along. Do not lose hope. Do not lose faith. Keep inching forward, knowing there are stories of hope and healing out there, and one of those stories could be you.

Eliza Hemenway, an author and filmmaker, lives in Northern California. Click here for more about her book, Paris in Oakland.