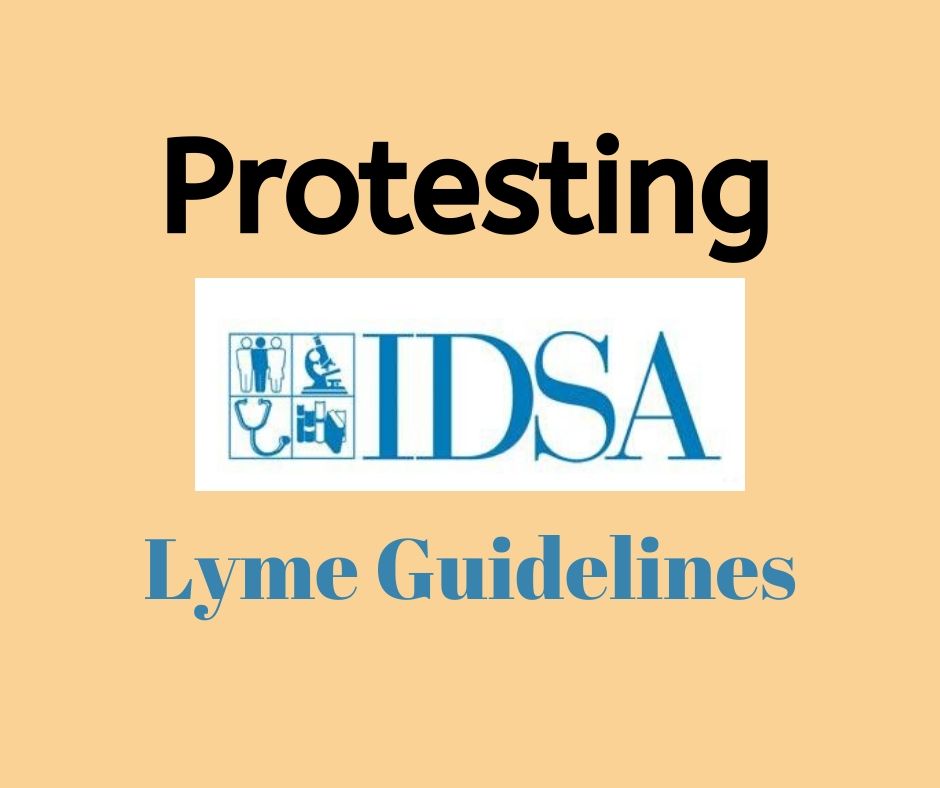 A patient group from the Czech Republic has joined the coalition opposing the Infectious Diseases Society of America’s proposed new Lyme guidelines.

Borelioza.cz  (Lyme Czechia) is the 88th group to join the Ad Hoc Patient and Physician Coalition responding to the IDSA Lyme guidelines.

The coalition has 12 nations represented. Others include the United States, Canada, Australia, France, Germany, the United Kingdom, the Netherlands, Belgium, Latvia, Poland and Spain.

In an email sent on behalf of Boreliza.cz, Tomáš Poner wrote: “[In the Czech Republic], we have a lot of problems with Lyme, which our representatives and government don’t want to see and solve. I represent a group of people who are mostly sick and want to move things forward.”

LymeDisease.org and the International Lyme and Associated Diseases Society (ILADS) have spearheaded the coalition.

It came together after the IDSA published a draft of its new guidelines in June, inviting public comment.

LymeDisease.org’s Lorraine Johnson and Dr. Betty Maloney, of ILADS, prepared a comprehensive response to the guidelines. Soon, other groups publicly endorsed their comments.

Because other countries have also adopted the IDSA’s guidelines, this a worldwide problem for people infected with Lyme disease.

Unfortunately, the IDSA’s newly revised guidelines are in many ways worse than the last ones.

See which groups have signed on: 88 groups in 12 countries