Conservatorships can trap families in a web of conflicting interests 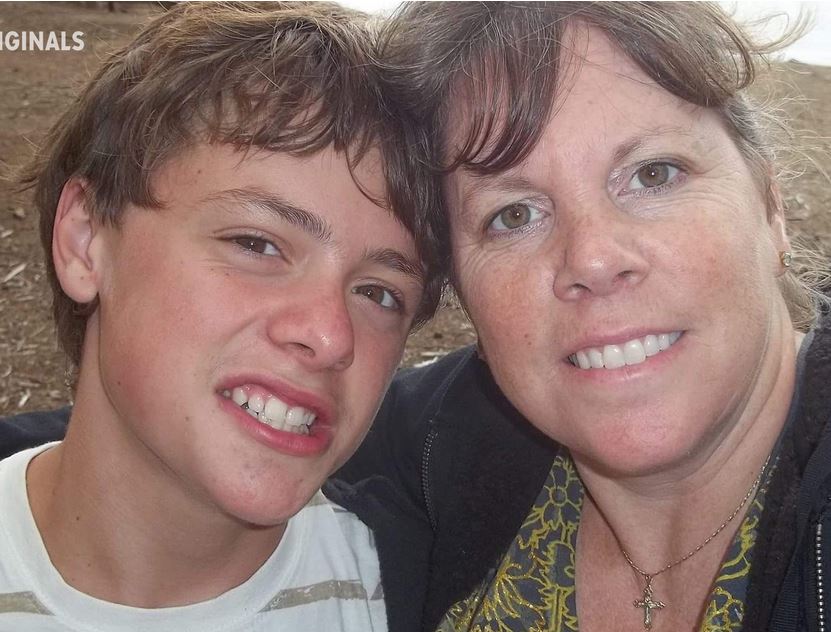 Deborah Findley’s son, Andrew, grew up with serious health problems, including autism, Lyme disease, and other conditions. Now 21, he is severely disabled and requires 24-hour care.

When he turned 18, his mother was advised to seek a conservatorship for him. That’s a way for someone to assume legal guardianship over an adult incapable of caring for themselves. Being his conservator would allow her to make medical decisions on his behalf, along with other choices regarding his care.

But when she and her husband petitioned the court to become Andrew’s conservators, they got a nasty surprise.

California’s Department of Developmental Services filed a competing petition. The department said that DDS should be Andrew’s conservator because of alleged abuse by his parents. The judge followed the agency’s recommendation and Andrew’s parents were shut out of his care.

As a result, they have been unable to visit Andrew in person for over three years, sometimes not even knowing where he was located.

There appears to be no legal avenue to challenge the court’s decision. Deborah says she has spent over $300,000 in legal fees fighting the state’s court-ordered conservatorship, trying to get access to her son. So far, she’s had no luck.

The issue of conservatorship is a complex one. You may remember news reports about pop star Brittany Spears and her years-long fight to regain control of her finances and personal life. A judge finally ended her 13-year conservatorship in 2021.

Investigative reporter Andie Judson, of ABC10 TV in Sacramento, examines Andrew’s case in a multi-part news series on conservatorship called “The Price of Care.” It is a complicated story with chilling implications.

Click below to watch the episode featuring Deborah and Andrew’s story.

.
This segment is part of Season 2 of Judson’s “Price of Care” series. Season 1 included five episodes that ran in 2021. Click here for more information about the whole series.