TOUCHED BY LYME: How does your chronically ill child or teen spend the day? 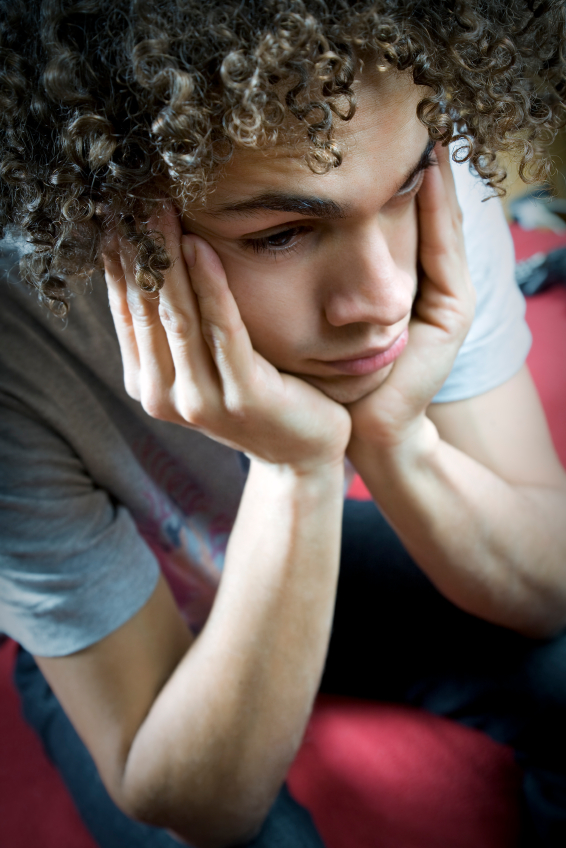 Many youngsters with chronic Lyme fill their time taking medicine and watching TV. But some find other ways to broaden their horizons.

Sometimes children with Lyme disease are sick for months or years, and activities that healthy children typically partake in—school, sports, clubs—may not be available to them at all, or only in a very limited way. Early in the illness, families may find that their whole days are consumed by medical appointments and related pursuits such as blood draws, pills, or assorted ancillary therapies. But there comes a day when the parents crave normalcy. They want to see their kids happily involved in something other than medical care. But how to achieve this?

Before my daughter got sick nine years ago, I prided myself on the fact that our family didn’t watch much TV. And I agreed with the “experts” who said under no circumstance should you ever allow a child to have a TV set in her bedroom. Boy, with Lyme, those standards flew right out the window! When she was in pain 24/7 and lying awake for hours in the middle of the night, being able to watch TV was a blessing. Even though, in the wee hours, she might have little to view besides the shopping channel. (This was back before the wide availability of streaming video.) With that in the background, she might play computer solitaire for hours, until finally dropping off about five or six a.m.

Obviously, TV and video games can serve a vital function. Not only can they help distract a child from the pain, but they provide an activity for other people to participate in too. If a child is bedridden, friends or family members can watch a movie with them or join in a game. And Facebook and other social media have opened up new ways for young people to connect with others when they are otherwise out of circulation.

But should sick children spend their whole lives just watching TV and playing computer games? Is there a way for them to learn other things, to pursue hobbies that interest them, to help them see themselves as having a life beyond the confines of illness?

The mother of a 17-year-old girl tells me how her daughter has handled the cognitive impairments brought on by Lyme disease.

She went from reading Jane Austen at age 12 to not being able to read simple sentences or do any math. Listening to the classics on audio books has been very helpful, along with Discovery Channel and Netflix for science-type stuff. When her hands can tolerate it, she will think of something to crochet and do it from her own mind. Patterns are incomprehensible right now.

We recently got her a “companion” dog, who just wants to love and be loved. It has given her inspiration to push herself to be a little more active. She’s actually helping the dog learn the basic commands.

She has a tablet now instead of a laptop, because the laptop was too heavy on her lap or to carry. She keeps up with friends on Facebook, and plays Words with Friends with her grandma and some others.

Until about a year ago, she was in a homeschool choir, but now taking deep breaths makes her cough. Music is still very important to her, though. On a good day, she’ll sit down at the piano and play from her heart, never had lessons, but beautiful nonetheless. She puts uplifting, positive music on her iPod. The typical teenage “noise” makes her feel worse.

The mother of another teenage girl concurs that music is very important:

My 17-year-old daughter who has had Lyme and POTS for years took up bass guitar. She loves to play this instrument, sing, and listen to music. Last night I drove three hours round trip to take her to see her favorite band perform. Afterward she said how wonderful she felt singing the songs WITH the singer whose lyrics have provided hope and encouragement for my daughter in the last year. She commented how the singer’s own struggles with illness have motivated her to persevere and to enjoy what health she does have. It gave me great joy to know music is helping her cope, not just the sounds, but that the words are so meaningful to her.

From the mother of a young boy:

My son is seven years old. He has had Lyme all his life we think, meaning he was born with it. He was hospitalized and diagnosed with Lyme at age five though. When he was so sick he couldn’t leave the house, he learned to make stop-motion movies using his iPod and taught himself Roman numerals and computers at age five and a half.

I am heartened to read these examples of young people who can see their lives as being broader than their illness, who don’t let Lyme stifle their creativity and curiosity about the world.

If you are a parent of a child with chronic Lyme, I’d be interested to learn how your child fills his or her days. I’d also like to hear from children and teens directly, if they are moved to write me about it.

Please send an email to dleland@lymedisease.org with “child interests” in the subject line. I won’t use anybody’s name, but I would like to share your story. There are young people out there who have much to teach the rest of us about coping with whatever life throws our way.

TOUCHED BY LYME is written by Dorothy Kupcha Leland, LymeDisease.org’s VP for Education and Outreach. Contact her at dleland@lymedisease.org .