A new “stolen generation” –this time due to Lyme disease? 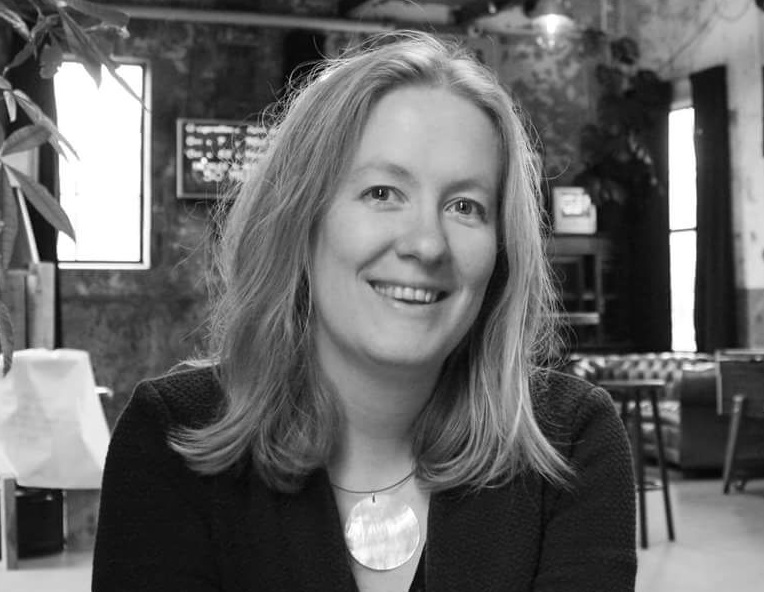 Every May 26, Australia observes “National Sorry Day,” a commemoration of the country’s mistreatment of Aborigines. It began 20 years ago, as a day of mourning for what’s called the Stolen Generations–children of indigenous people forcibly separated from their families by government authorities between 1905 and 1967.

In the following guest blog, Sara Meijer compares that situation to something going on in The Netherlands today. This time it involves chronically ill children–many of whom have Lyme disease–being taken from their parents by Child Protective Services.

By Sara Meijer, with editing by Roxann Murray

In some countries like the Netherlands, children with chronic or complex illnesses such as Lyme disease are sometimes removed from their parents by Child Protection Services. Officials believe that these children are victims of Munchausen Syndrome by Proxy.

This is a severe form of child abuse where a parent, usually the mother, is making the child sick or is faking or exaggerating the child’s illness. By poisoning for example. This is done out of a sick need for attention from doctors and other health care providers. It is a rare phenomenon–unlike Lyme disease, which is endemic and epidemic in the Netherlands.

Out of concern for the increase in false accusations of Munchausen by Proxy, an advocacy group (1) for chronically ill children has documented over 300 cases. In around a third of these cases, the child had Lyme disease. These cases have been recorded as human rights violations by the United Nations.

A “frenzy” of abuse reporting

The advocacy group calls the situation a frenzy because the government is increasingly pushing people to report possible child abuse. They recently had a meeting with the Dutch Minister of Public Health on the matter. But Minister de Jonge did not acknowledge that there is a problem and fully supports Child Protection Services.

Child Protection Services published a training given by one of their experts on Munchausen by Proxy. It is shocking. Children with symptoms that don’t match their diagnosis or don’t respond to treatment are suspect. So is every child who is diagnosed by an ILADS doctor or has a clinical Lyme diagnosis. (The Dutch counterpart of the CDC states that Lyme is always a clinical diagnosis).

The list goes on: children in wheelchairs, children with autism, seizures or allergies and even children with parents who are on Twitter. Even when the accusations are proven false in court, families are left traumatized. It can even be impossible then to have accusations removed from their file (2).

The Ombudsman for Children [who is appointed by the Dutch parliament] researched the situation and concluded that Child Protection Services does not investigate the facts well enough and mixes facts and opinions in their reports too often. Also do they not always add the full medical files but only add their own interpretation to reports (3). Munchausen cannot be ruled out by an independent psychiatrist, only by Child Protection Services–a recipe for disaster if you add Lyme disease to the mix.

During my social work studies, I worked at the office of a sister organization of Child Protections Services. My colleagues were people with integrity and good intentions. I do not believe anybody is trying to harm these sick children. So why do they? Unjustified accusations of child abuse are justified by the principle of “rather be safe than sorry.” However, this is only a valid argument up to the point of reason. Having a disease that does not match a doctor’s textbook is not a crime. It just means the book needs an update.

When I minored in Australian Studies, I learned about the Stolen Generations: the removal of Indigenous children from their parents in an effort to assimilate them to white Australian society. In their way of thinking, this was in the best interest of the children.

Are we now facing a new kind of stolen generation? In Australia, this practice was a result of a racially superior way of thinking in mainstream society. Is the removal of Lyme patients the result of the way mainstream society thinks of new or poorly understood illnesses as being imagined by the patient, rather than a real disease?

During my studies, I learned it is vital when dealing with child abuse to always question your own bias, which everyone has. This organization desperately needs an evaluation of its underlying bias and views that lead to unjustified removal of ill children.

The second aspect that should be questioned is the convention that mainstream doctors hold a monopoly on the truth, making patient experience and other medical opinions inferior. Medicine is rarely black or white and constantly evolves. Doctors get it wrong sometimes. Lyme patients often need to see a dozen of doctors before correctly diagnosed. Child Protection Services should be more aware of the cultural and medical context in which they operate.

Richard Korver, a successful Dutch lawyer who defends victims of child abuse as well as victims of unjustified accusation of Munchausen by Proxy, believes the government has given too much power to Child Protection Services. He believes there should be more oversight because too much power corrupts (5). He argues that politicians should take a stand in this debate.

Unfortunately, Parliament chooses to remain silent on the matter. The Labour Party even launched a plan to train hairdressers to report abuse. But we don’t need more frenzy, we need more common sense. Members of Parliament must demand an objective evaluation of the underlying views and biases that lead to these practices.

They must also make a strong statement that a bacterial infection and child abuse have nothing to do with one another. It has to do with the lack of knowledge in this organization on an epidemic disease that hits mostly children. A thorough educational program on the current state of science on tick-borne diseases for all organizations involved in child abuse (which now includes hairdressers) should follow.

This epidemic will not end anytime soon. The more mistakes they keep making, the more reluctant people will be to report real child abuse. Everyone suffers.

No one should have to fight a system on top of fighting a severe illness such as Lyme disease. The Australian Prime Minister has apologized for The Stolen Generations. Maybe the Dutch Minister should not say “Rather safe than sorry,” but say “Sorry” instead?

Sara Meijer is a patient advocate in The Netherlands.

Read more on this topic: