TOUCHED BY LYME: Why we care so strongly about a potential vaccine 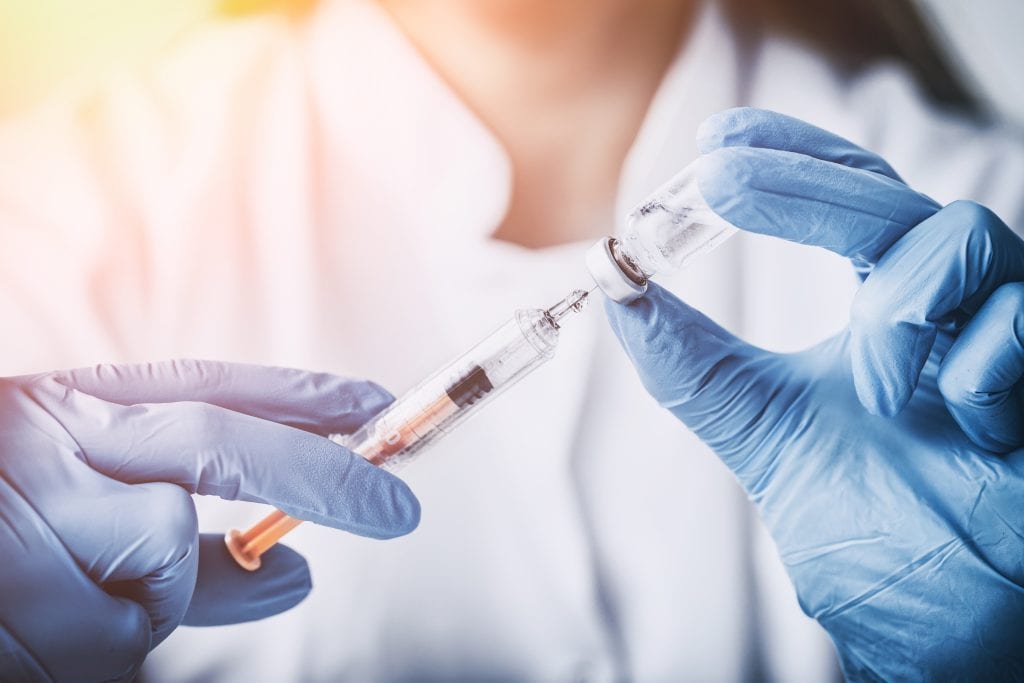 I was recently contacted by a reporter for a national news organization. She was blunt: why is your organization so opposed to a vaccine for Lyme disease?

Note, she didn’t say “what is your organization’s opinion about it?” or “are you opposed to it?” She re-stated several versions of this basic question: “why would an organization that is supposed to help Lyme patients be opposed to a vaccine that would protect people from Lyme disease?”

On the fast track

This comes as the French company Valneva SE is preparing for Phase 2 trials of its proposed Lyme vaccine, VLA-15. It has received fast-track designation from the FDA, which is a way of expediting the development of new drugs that are deemed to be especially needed.

It also comes on the heels of plenty of news coverage framing any discussion of a Lyme vaccine like this: A Lyme vaccine—any Lyme vaccine—is automatically a good thing. Anybody who raises any questions about it is a wicked “anti-vaxxer.” After all, look what those terrible people did to LYMErix.”

So, let me clarify a few points for the record.

LymeDisease.org is not “anti-vaccine.” Rather, we think important questions should be answered about the last Lyme vaccine before a new one is approved.

Plain and simple, we care about safety. The last vaccine, LYMErix, was introduced in 1998 and withdrawn from the market in 2002, after a number of serious problems cropped up.

According to Valneva, VLA15 targets outer surface protein A (Osp A) of Borrelia, and “the anticipated safety profile is expected to be similar to other vaccines using the same technology.”

Guess what? LYMErix was also based on Osp A. And its safety issues have never been appropriately addressed.

Here’s our bottom line: we want these concerns investigated and resolved before any new Lyme vaccine comes on the market.

There’s another matter as well. It’s becoming ever clearer that tick-borne diseases include many strains of Borrelia (not just Borrelia burgdorferi—what might be considered “classic” Lyme) along with other pathogens such as Babesia, Anaplasma/Ehrlichia, and Powassan virus.

An Osp A vaccine won’t do diddly-squat for co-infections.

Thus, we’re also concerned that a vaccine that only targets classic Lyme will give a false sense of security to those who receive it.

The market for a Lyme vaccine is projected to be between $800 million to $900 million a year.

I would think a company that stands to make that kind of money would cross their t’s and dot their i’s, in preparing the way for their product.

Yet, the manufacturers have not been forthright about safety issues with the previous vaccine. Nor have they reached out to the Lyme community in connection with this new one.

Here’s a thought: Valneva, why don’t you change your approach, starting right now? Answer our questions. See if you can allay our fears. It’s the right thing to do.