TOUCHED BY LYME: Give us timely information on Working Group 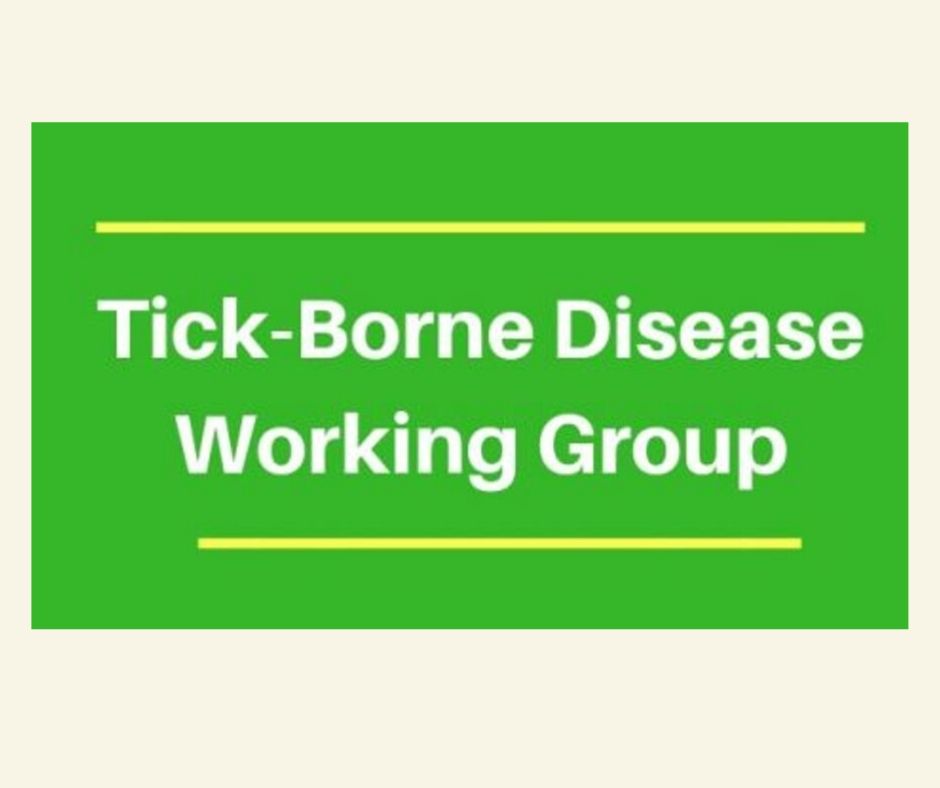 I gave the following remarks as public comment at the September 12 web-based meeting of the federal Tick-Borne Disease Working Group. They are a shortened version of longer written comments I also submitted.

My name is Dorothy Leland. I am vice-president of LymeDisease.org.

I’m registering a protest about Health and Human Service’s utter lack of process integrity and transparency in the formation of this Working Group. You haven’t let us know what’s going on in a timely manner.

There are stark contrasts between the 2017 Working Group and the current panel.

The first time around, Lyme groups nominated patient advocates to represent their interests—and three were selected. Also, HHS announced panel members three weeks before the inaugural meeting–giving us time to review the membership and voice concerns.

Throughout the following year, the Working Group and its subcommittees did yeoman’s work under a tight time frame—and produced an excellent report to Congress. We were kept informed along the way.

2019 is a different story. The public did not even learn who was ON the panel until less than a day before its first meeting on June 4. (No time for feedback.)

The current Working Group has only one member that we consider a true representative of the Lyme patient community. (That’s inadequate.)

Another patient representative—Bob Sabatino—was replaced by a rickettsial expert. (It’s inappropriate to replace a patient advocate with an expert.)

And, although subcommittees were formed and met by phone over the summer, we don’t know who is on them—nor whose interests they represent.

Did subcommittee chairs stack their groups with vested interests? Do some subcommittee members have financial conflicts of interest or extreme biases, which should preclude their participation? Who the heck knows? Because the public was kept in the dark. Those names were announced here today—no time for analysis or feedback.

This matters, because the main work of this panel starts with its subcommittees.

If those subcommittees exclude vital viewpoints—such as patients and their treating doctors—or if the recommendations of those subcommittees are influenced by conflicts of interest or biases—that taints the information provided to the Working Group, potentially contaminating the final product.

This is simply unacceptable. There should be at least two patients on all subcommittees. There must be meaningful engagement with patients—and their treating physicians—at all stages of the process.

And, above all, you must be transparent! We need to know who is involved and whose interests they represent. AND, we need to know this in a timely manner, in order to provide informed comments that can influence decision-making. Thank you.

TOUCHED BY LYME is written by Dorothy Kupcha Leland, LymeDisease.org’s Vice-President and Director of Communications. She is co-author of “When Your Child Has Lyme Disease: A Parent’s Survival Guide.” Contact her at dleland@lymedisease.org.