Tick bite prevention is the aim of “Tickology” video series 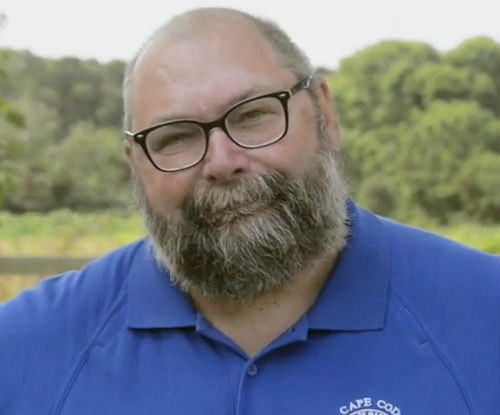 The region is heavily populated with ticks and the infections they can carry, including Lyme disease and babesia.

One way the county seeks to educate its residents is with a newly released YouTube series called “Tickology.”

Larry Dapsis, Entomologist and Tick Project Coordinator, developed the 10 videos, which range in length from 6 to 14 minutes.  Dapsis also narrates the series.

“In each episode, you will learn something new about ticks, tick-borne illnesses, and prevention,” Dapsis says.  “This is the only comprehensive education package available anywhere.”

Click here to see the rest of the videos.