The Atlantic: Lyme disease is baffling, even to experts 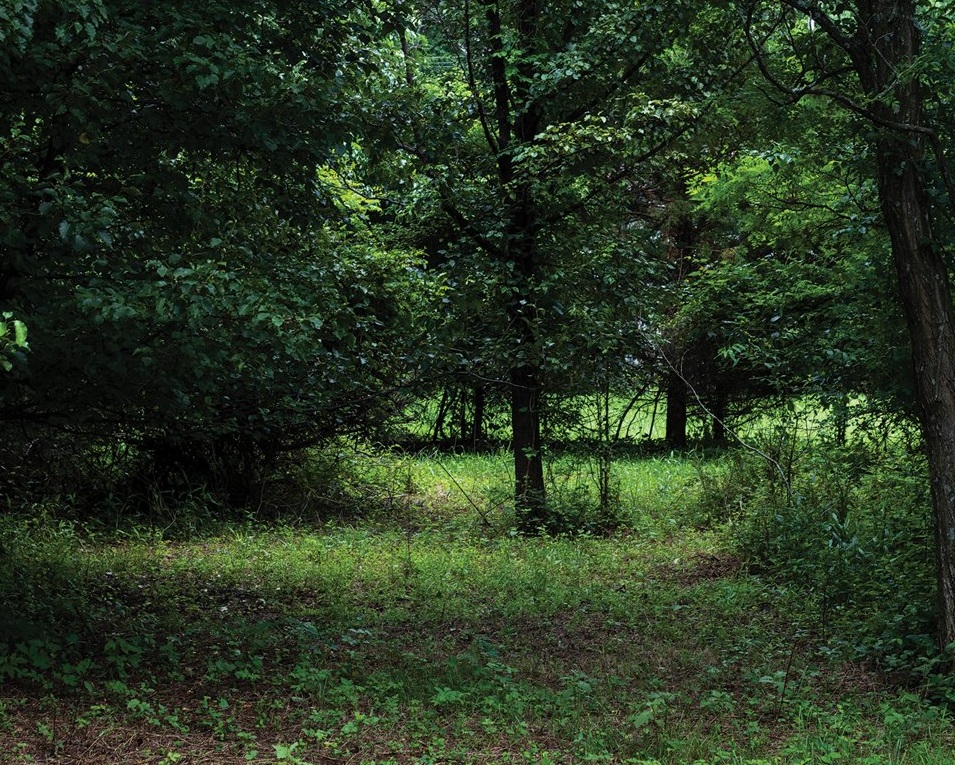 In the fall of 1997, after I graduated from college, I began experiencing what I called “electric shocks”—tiny stabbing sensations that flickered over my legs and arms every morning.

They were so extreme that as I walked to work from my East Village basement apartment, I often had to stop on Ninth Street and rub my legs against a parking meter, or else my muscles would begin twitching and spasming. My doctor couldn’t figure out what was wrong—dry skin, he proposed—and eventually the shocks went away. A year later, they returned for a few months, only to go away again just when I couldn’t bear it anymore.

Over the years, the shocks and other strange symptoms—vertigo, fatigue, joint pain, memory problems, tremors—came and went. READ MORE.