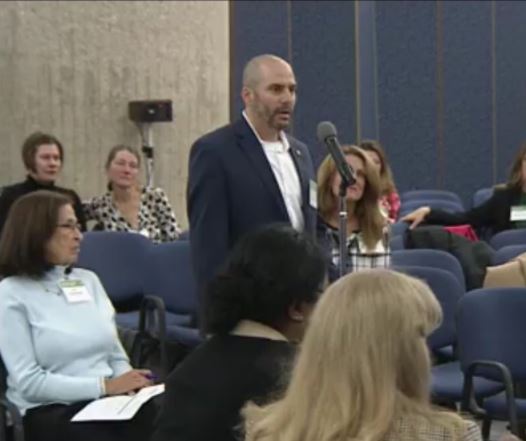 Tuesday was the second of the first two-day meeting of the HHS Federal Tick-Borne Disease Working Group.

(It might have been reassuring for some in the patient community if the members had also had to pledge under oath to protect and defend both the public health and personal rights to wellness, given that this Working Group was developed in great part to resolve conflicts that at least half the members feel are contributing to the ongoing and otherwise treatable illnesses of many American people.) READ MORE.