A deep dive into learning about psychiatric Lyme 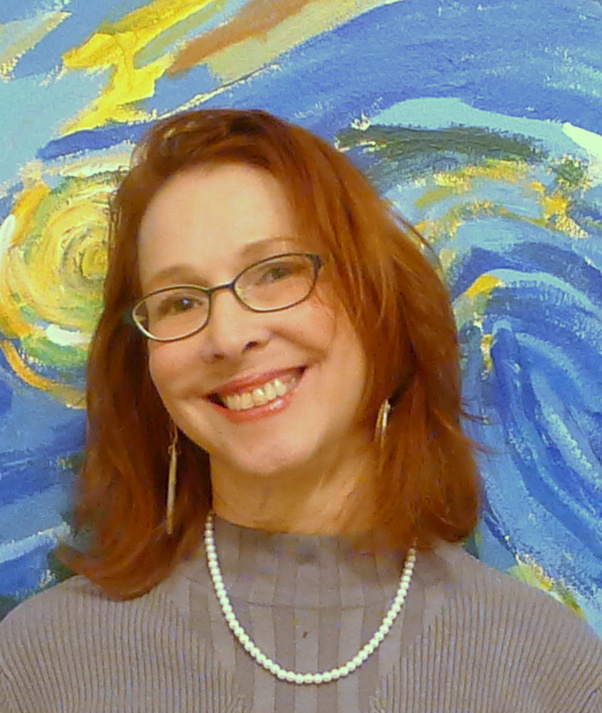 Patients dealing with Lyme suffer neuro-psychiatric complications that are related directly to the illness, as well as to the emotional challenges and lack of support which often accompany infection with this insidious bacteria.

Patients with Lyme and related tick-borne diseases can have symptoms which mimic every known psychiatric syndrome. The most common symptom is cognitive difficulties or “brain fog.” But also very common is anxiety, sometimes with panic attacks or a feeling of not being quite “real.” This is incredibly distressing and difficult to describe. Other problems are irritability, sleep disorders, and mood swings. Some patients develop symptoms of obsessive compulsive disorder. The range of symptoms is broad.

Just as it does with physical symptoms, Lyme and tick-borne disease can mimic any psychiatric illness, so physicians need to be aware of this possibility.

Treatment aimed directly at symptoms can relieve suffering quickly and shouldn’t be shunned. But antibiotics are needed to undermine the root cause of the illness–the bacteria that causes Lyme, or the co-infections that accompany it.

Tick-borne disease has become recognized as a cause of “treatment-resistant” psychiatric disorders. This is accepted enough that the New York County District Branch of the American Psychiatric Association invited me, as a psychiatrist familiar with Lyme disease, to give a lecture to psychiatrists in November 2016.

The hour-long presentation is technical, but may be of interest to some patients, as many patients become deeply self-educated about this illness and take the deep dive into the learning about the illness. If you’re one of these patients or a health-care professional, the entire lecture may speak to you. If you only want to know about psychiatric symptoms associated with Lyme, skip to around minute 28.