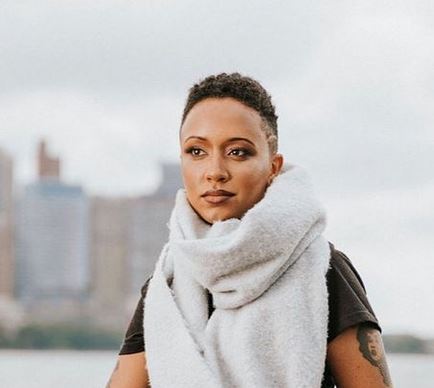 Rhisa Marie Perera, Lyme patient-turned-film-producer of Your Labs Are Normal, suddenly has a very GOOD problem to solve.

The film she wrote and co-produced about her experience of trying to get properly diagnosed and treated for what turned out to be Lyme disease was scheduled to be released online this week.

She posted a trailer and a few announcements on social media—and then things took off from there!

However, because of an overwhelming expression of interest, she’s been advised to hold back the film’s release for now, while she pursues other options for distribution.

Here’s a statement she posted today:

To all of those who are looking forward to viewing the film:

First, thank you for all the positive feedback, messages, comments, and shares! It really means a lot to me to have such a large community backing me on this. Many of you know how tough this illness is and to watch my life be replayed was a lot, let alone film before I even started on my protocol.

As of right now, I must postpone the release of the film. I was honestly not anticipating this amount of attention, both locally, and worldwide, and I have been advised to push back the date to pursue further options for distribution. This is my first big project, and it is self-funded, so I am not too familiar with the process, however I am now being guided in the right direction.

My goal is to have this story reach not only Lyme patients, but the non-believers, ­and hopefully get to the hands of people who can help change the way we are viewed and treated, both personally and medically.

The frustrations of delayed diagnosis

I had the opportunity to see an advance copy of the film and will post my review soon. Short version: the film is excellent. First, Perera effectively captures the frustration of being told for years that there was nothing wrong with her—when something clearly was. (Most Lyme patients can identify with that!)

Secondly, she tells the story from her perspective as a Black woman of Puerto Rican descent living in New York—a viewpoint that deserves wider recognition. (Yes, dear medical establishment, Lyme can affect people of all ethnic groups, in many different parts of the country.)

Once Perera announces new details for how the community can watch this important film, we’ll be sure to notify you.

In the meantime, here’s the trailer if you haven’t had a chance to see it yet.

Before she started working on the film, Perera wrote a guest blog that we posted in June 2020: