Minnesota medical board ties the hands of Lyme-treating doctors 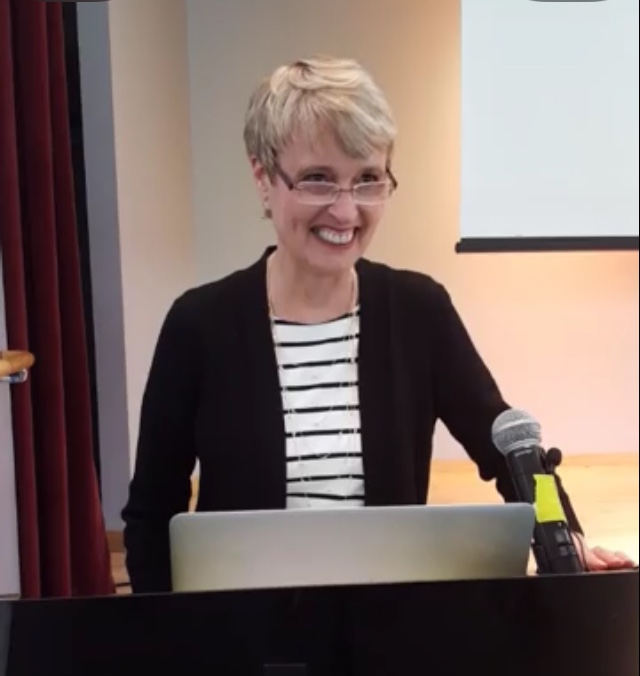 Minnesota’s state medical board recently lifted a moratorium on prosecuting physicians for treating Lyme outside of the strict guidelines of the Infectious Diseases Society of America. Now, doctors who prescribe long-term antibiotics for Lyme disease risk losing their licenses. Journalist and author Mary Beth Pfeiffer puts the issue in context.

For a generation, treatment of Lyme disease has relied on three pillars with well-established flaws: A diagnostic rash that many never see or may not get. A test that is falsely negative in half of early cases. Antibiotics that leave 10 to 20 percent of patients suffering many months later.

Now consider that these failure rates come from studies of patients treated early in the disease, who have the highest potential to recover. Then, double them for the significant share who are diagnosed late.

When the Minnesota Board of Medical Practice decided recently to reconsider sanctions on doctors who use longer-term antibiotics for Lyme disease, it removed a key tool in a sparse toolbox for suffering patients. Moreover, the physician licensing board effectively ruled out longer care based on questionable evidence.

But this model has been widely challenged in studies of infected monkeys, dogs and mice, with live Lyme bacteria found in organs and tissue long after treatment. Of critical importance, these findings involved euthanasia and pathology studies. In humans, doctors must rely on tests that cannot distinguish active from past infection, a reality that has haunted this disease.

Lyme disease is caused by an ancient and resilient pathogen, with myriad survival mechanisms that outwit the best drugs and mammal immune systems.

Researchers have exposed the bug, in test tube experiments, to hundreds of antibiotics and other drugs and found it intensely difficult to kill. Doxycycline, the number-one Lyme drug, did poorly when compared to other drugs.

Instead, combinations of antibiotics were far more effective, as were several non-antibiotic drugs. These include disulfiram, an old alcoholism drug that has shown promise against intractable Lyme disease, and dapsone, a leprosy drug that, combined with longer-term antibiotics, has been used successfully in late-Lyme patients.

This emerging science strongly suggests that the problem in Lyme treatment is not antibiotics themselves. It is which ones are used – and how quickly patients are treated.

Lyme disease treatment is unsettled and inadequate both in the United States and, because of the influence of American medicine, around the world.

Doctors in the United Kingdom, France, the Netherlands, Sweden, the Czech Republic, Germany and Australia have told me of their struggles to help patients in a medical milieu that rejects chronic infection.

They are told only what they cannot prescribe—longer courses of safe, time-tested antibiotics – and not what they can.

On the contrary, medicine’s dogged certainty that doxycycline and a few other antibiotics can resolve the disease has stymied research and left primary care physicians hugely unprepared to help still-sick patients.

In announcing its decision to ban longer antibiotic courses, the Minnesota medical board cited a Dutch study that found little efficacy in three months of intravenous and oral antibiotics.

But the study used similar courses, doses and drugs – primarily doxycycline — as in other reportedly unsuccessful treatment trials. If it didn’t work the first time, why not try something else?

Moreover, the four other trials on which the study was modeled have been critiqued as small, poorly designed and dismissive of patient improvement.

Many patients improve with longer treatment

Beyond this, patients have improved on longer treatment courses, both anecdotally and in published studies.

In one study from Boston University, 20 percent of patients were deemed cured after an average of four months on tetracycline, while 70 percent improved. These 277 persistently ill people are not the easy, early cases on which short-course recommendations are based.

While antibiotics are no panacea, their long-term risks for Lyme disease have been vastly exaggerated. The U.S. Centers for Disease Control points to just four deaths in a 19-year period from infections from intravenous catheters. Such risks are well accepted for many other conditions. Beyond this, oral, not IV, antibiotics are more commonly used.

Medical practice involves art and science. In many medical specialties, doctors are free to use their clinical judgment to see what works for suffering patients. Lyme disease should be no different.

Instead, medicine and government have upheld a treatment paradigm that works for some but leaves many sick. They have done little to change it.

Mary Beth Pfeiffer is an investigative journalist and the author of Lyme: The First Epidemic of Climate Change.