LYMEPOLICYWONK: Ticks Transmit a World of Disease and Co-infections Into the Lives of Lyme Patients 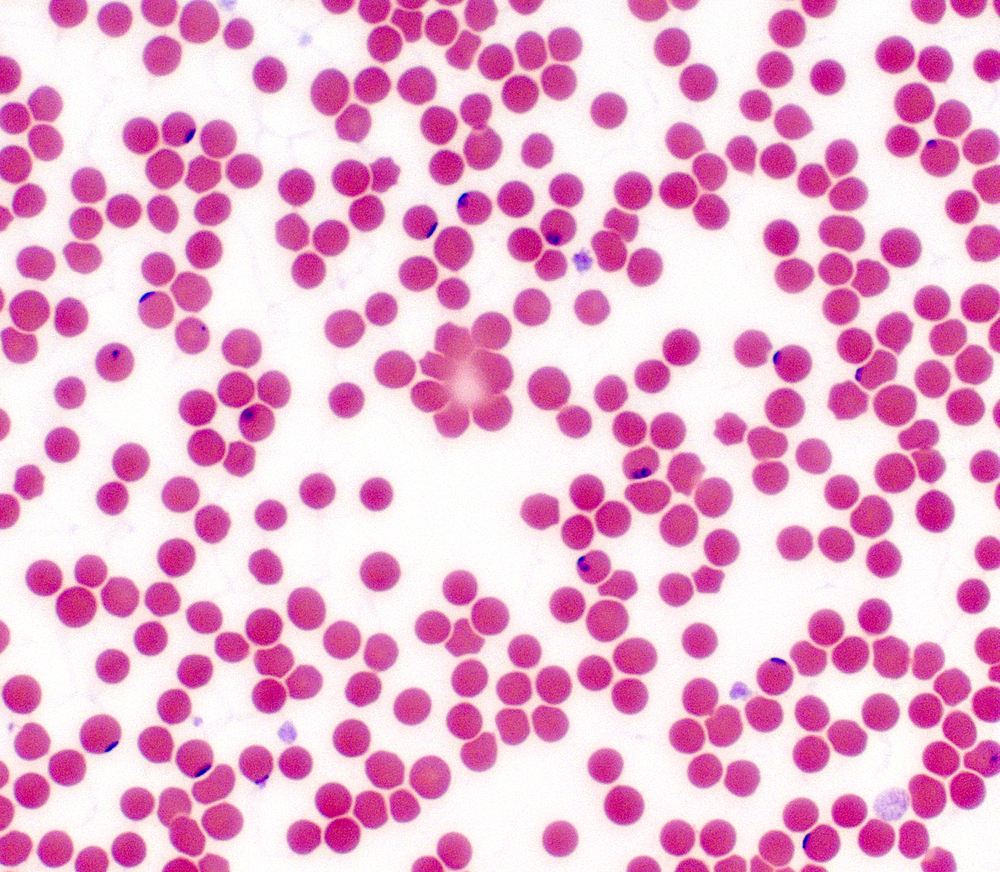 Ticks are the number one vector of disease in the US and are second only to mosquitoes worldwide. Ticks frequently take blood meals from small rodents like rats, squirrels, and mice, which carry diseases. Diseases they pick up from these blood meals may then be passed on to their next meal ticket–which could be you. So how many pathogens can a tick transmit? A recent study from China provides some answers.

In the study, researchers collected local ticks and allowed them to feed on laboratory rats that had been bred in captivity and were free of disease. Afterward, they examined the ticks and the rats for bacteria believed to cause disease. Findings? The ticks contained 373 types of bacteria and had transmitted 237 to the rats. The authors concluded there is “unambiguous evidence that there are as-yet unidentified pathogens associated with ticks [which] increases the risk of multiple infections in humans, [leading] to more severe clinical manifestations.” Many tick-borne diseases do not have distinctive symptoms and for some pathogens, diagnostic tests do not even exist. The chart below lists selected co-infections, the date they were discovered, whether they have characteristic symptoms, and whether there is a diagnostic test yet available. *Derived primarily from a recent study by Dr. Ellen Tijsse Klasen and colleagues.

Many co-infections threaten more than just the tick host. For example, Babesia can be passed from mother to unborn child and by transfusion. A recent CDC article reveals that the percentage of ticks infected with Babesia in Maine increased from 29% in 1995 to 60% in 2011. A similar study in New York showed that the Babesia co-infection rate was twice as high as previously thought. This increase in infection rates puts residents, babies, and the blood supply at greater risk.

This may be just the tip of the iceberg. As the Chinese study indicates, ticks carry a staggering number of pathogens, many of which have not yet been identified.  So what’s keeping Lyme patients sick? What’s getting at you? Maybe it’s not this or that, but a toxic stew of pathogens—identified or not, keeping you down.