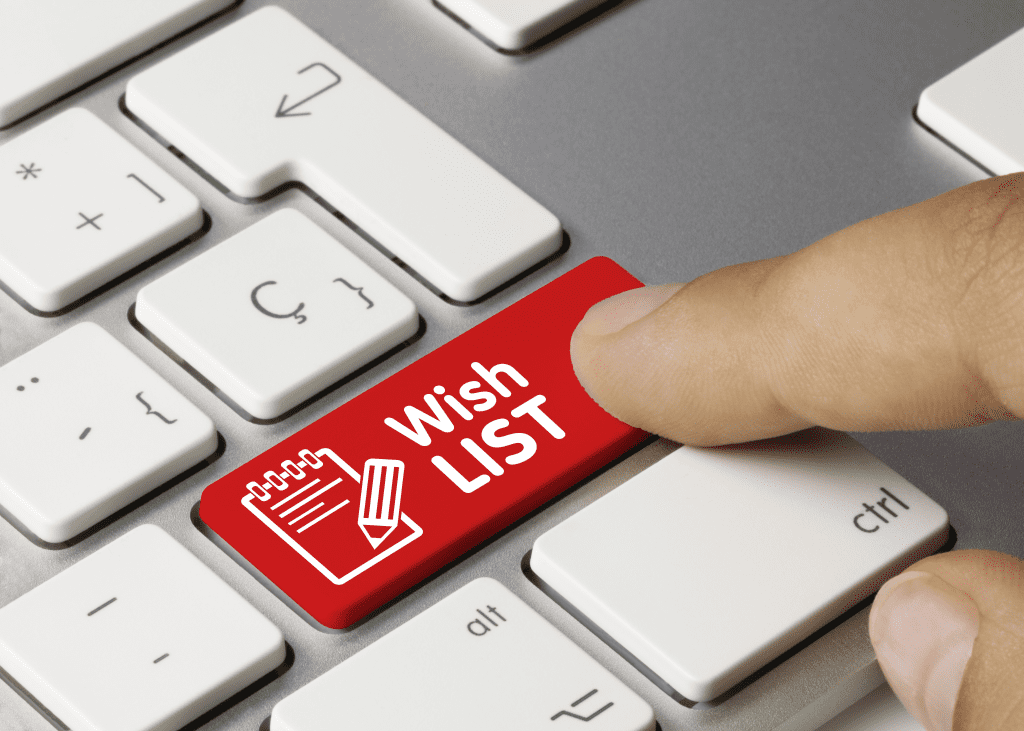 Worlds AIDS Day was a huge milestone for HIV, and a huge testament for what science and medicine can accomplish, when they put their minds together. It also got me thinking about my wish list for Lyme disease.

December 1st, the National Institutes of Health put out the following message on the 30th anniversary of World AIDS Day. For a moment, I tried to imagine if such a statement could exist for Lyme disease—as HIV and Lyme disease were discovered only one year apart. It doesn’t seem too much to ask. Does it?

“Today marks the 30th celebration of World AIDS Day. Three decades ago, the HIV/AIDS pandemic looked very different than it does today. While AIDS had been part of our lives since 1981, the tools to fight the disease during that period were still inadequate, despite robust research efforts. Although the licensure in 1987 of AZT—the first antiretroviral medication to treat HIV—had been an important development, it soon became clear that the drug had only a limited and transient benefit. Prevention options were limited to basic ‘low-tech’ tools such as condom use, needle exchange and behavioral modification. However, it was clear that we needed to do better.”

The fact is, Lyme disease has been “officially” part of our lives since 1982, and the “tools to fight the disease” are still inadequate, partly due to a lack of “robust research efforts.” Doxycycline—the standard antibiotic used to treat Lyme disease—has helped many patients. However, it has become increasingly clear that many others, especially those who receive a delayed diagnosis, are left with severe symptoms after treatment (aka treatment failure). Prevention options have been limited to basic “low-tech” tools such as telling people to wear light colored clothing, and tuck their pants into their socks…

How is it even possible that we have gone 30 years without the NIH finding better methods of prevention, diagnosis and treatment for Lyme disease?

By accelerating HIV research, scientists have created a rapid detection test that is 99% accurate. They  have also developed targeted treatments, allowing people with HIV to live nearly normal lives, some only requiring one pill a day. That is an incredible accomplishment for an infection with such high mortality rates just three decades ago.

Over the same period of time, the test designed in 1993 for Lyme disease has remained about 50% accurate, and the recommended treatment remains a drug that was developed over 70 years ago. To me, there is no excuse for this—we have the technology to bring Lyme diagnosis and treatment into the 21st Century.

So, this brings me to my Holiday Wish List:

Thank you, and Merry Christmas!