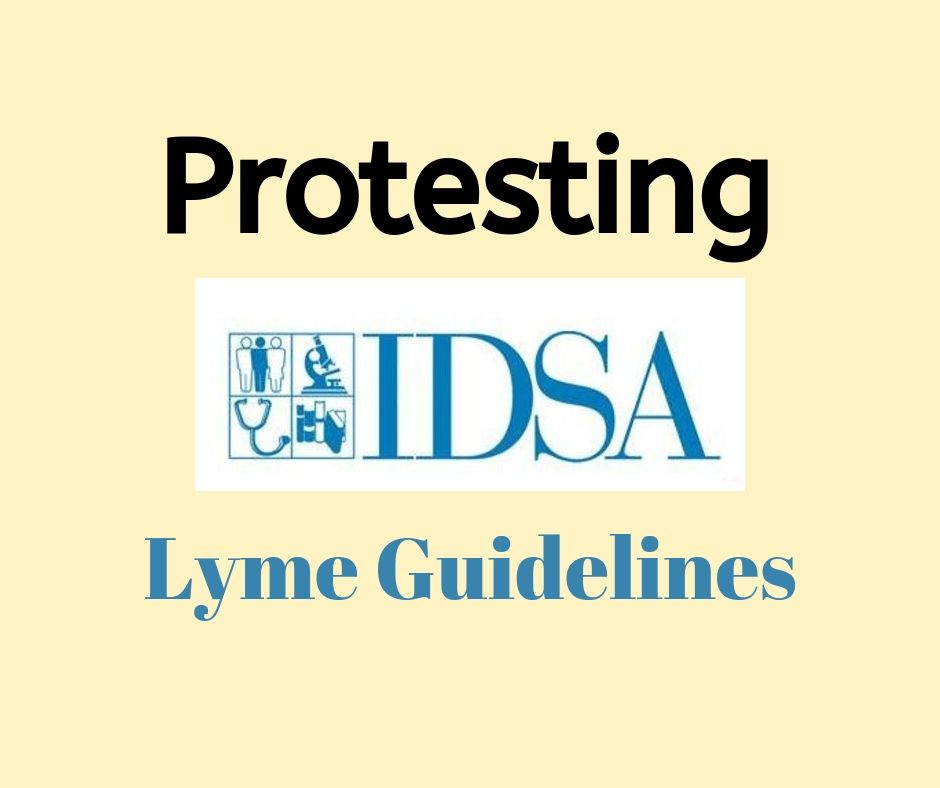 The most recent one to join the Ad Hoc Patient and Physician Coalition is borelioza.org – Lyme Poland.

Other countries represented include the US, Canada, Australia, France, Germany, the United Kingdom, the Netherlands, Belgium, Latvia, and Spain.

In an email, a spokesperson for Lyme Poland gave the following reason for joining the coalition:

IDSA guidelines in Lyme disease have been used as a key reference document and a template by Polish Epidemiology and Infectious Diseases Society (PTEiLChZ) in formulating their recommendations, which in turn set the poor standard of care for Lyme patients in our country.

These restrictive recommendations exclude large groups of patients, delay diagnoses and lead to unnecessary suffering of many due to inadequate treatment, as well as unnecessary costs in the healthcare system and beyond.

These recommendations do not reflect the body of science in the subject and the process of their devising raises serious concerns regarding transparency and ethics. Patients and doctors deserve better advice.

The coalition is spearheaded by LymeDisease.org and the International Lyme and Associated Diseases Society (ILADS).

It came together after the Infectious Diseases Society of America posted a draft of its new guidelines in June, inviting public comment.

LymeDisease.org’s Lorraine Johnson and Dr. Betty Maloney, of ILADS, prepared a comprehensive rebuttal to the guidelines, and soon, other groups publicly endorsed their comments.

But the IDSA’s guidelines have also been adopted by many other countries, giving rise to international patient protests against them.