Webinar: Lyme disease is vastly under-reported in the South 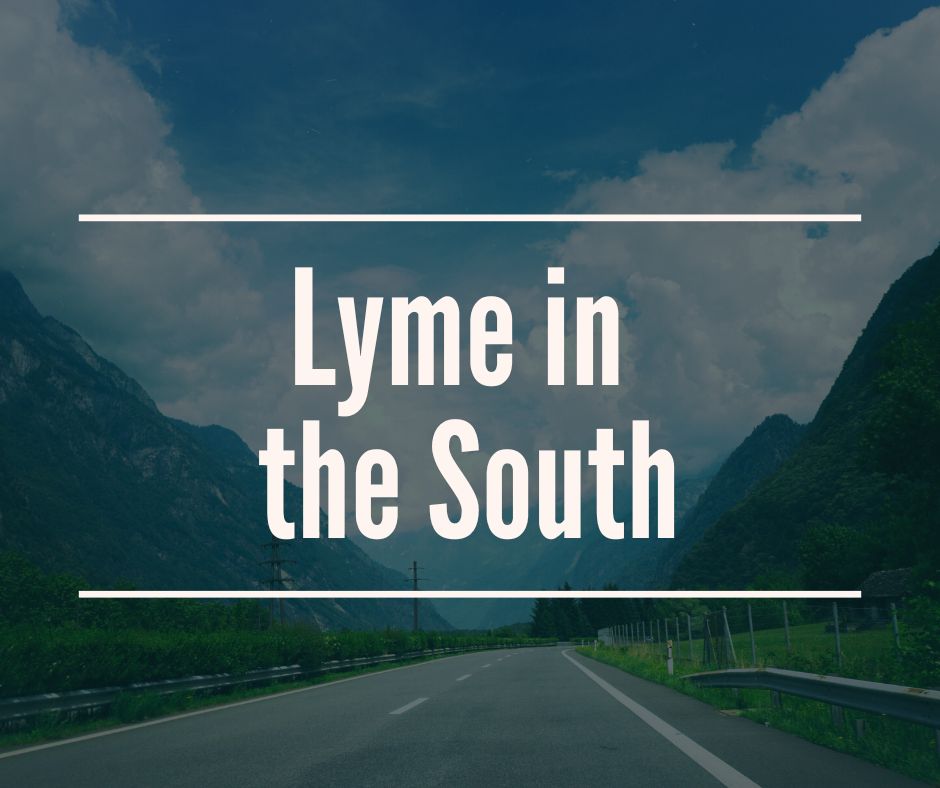 According to CDC statistics, there is little or no Lyme disease in the southern United States. Is that an accurate picture? Or is the illness vastly under-reported?

Two experts in the field discuss these questions and more in a webinar called “Lyme in the South.”

Epidemiologist Dr. Kerry Clark of the University of Northern Florida has studied Lyme in the South for more than 20 years. His work has shown that Lyme disease is much more common in the South than CDC statistics show.

Dr. Shirley Hartman, a Lyme-literate MD in Jacksonville, Florida, shares his view. She treats many patients with tick-borne illness in her region, and has collaborated on research with Dr. Clark.

Among other things, Dr. Clark discusses the types of ticks that live in the South. He focuses on the five species that bite humans:  lone star tick, blacklegged tick, American dog tick, Gulf Coast tick, and the brown dog tick. His research has shown that tick behavior within the same tick species varies depending on geographic location and weather.

Dr. Hartman discusses the phrase “Pain, Brain, Lame.” She says anyone presenting any of these symptoms should be tested for Lyme and other tick-borne infections.  The “Big Three” are Lyme, Bartonella and Babesia. For patients who cannot afford the cost of antibiotics, she recommends the herbs: cryptolepis, Japanese knotweed and Chinese skull cap (all are available without a prescription).

The presentation was sponsored by Project Lyme, Bay Area Lyme and the Florida Lyme Association.

If you live in the South or visit there, there’s important information in this webinar. Watch it here: