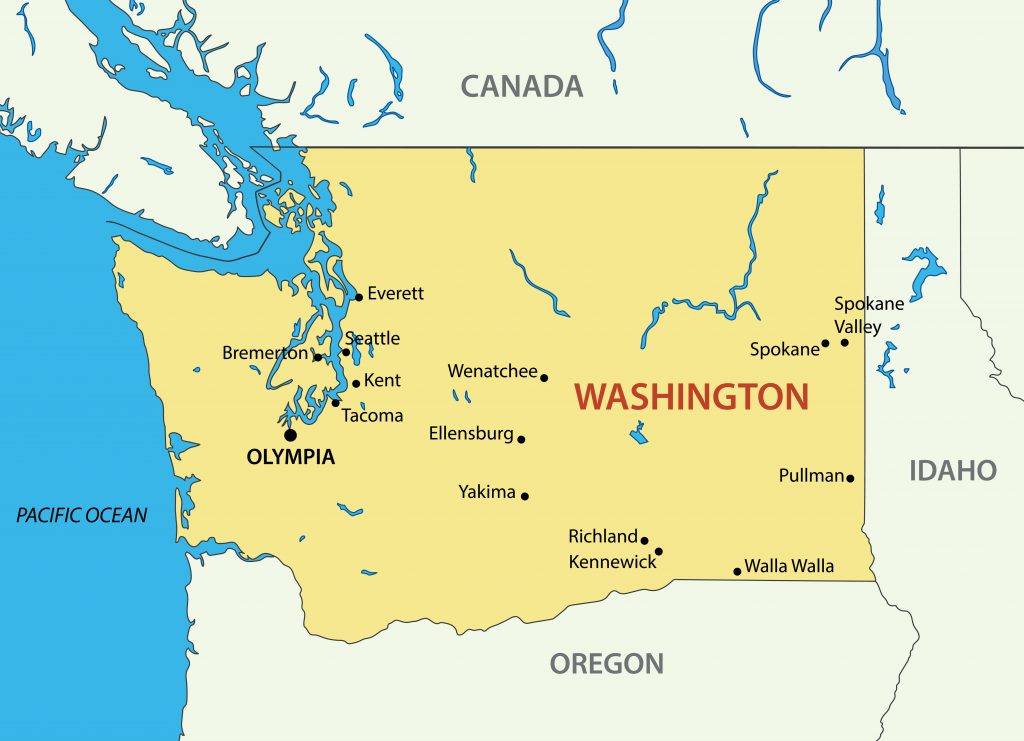 The Washington State Department of Health has reported the first locally acquired human case of the tick-borne disease anaplasmosis in a Washington resident.

A Whatcom County man in his 80s was hospitalized with severe disease and is now in recovery. He was likely bitten by an infected tick while working in the brush in Mason County.

Symptoms typically begin one to two weeks after being bitten by an infected tick. The disease is treatable with antibiotics. If treatment is delayed, or if a person has other pre-existing medical conditions, anaplasmosis can cause severe illness or death.

In Washington, the disease is spread by the western blacklegged tick, which can also carry Lyme disease. Officials say this tick is mainly found in the western part of the state as well as along the eastern slopes of the Cascades.