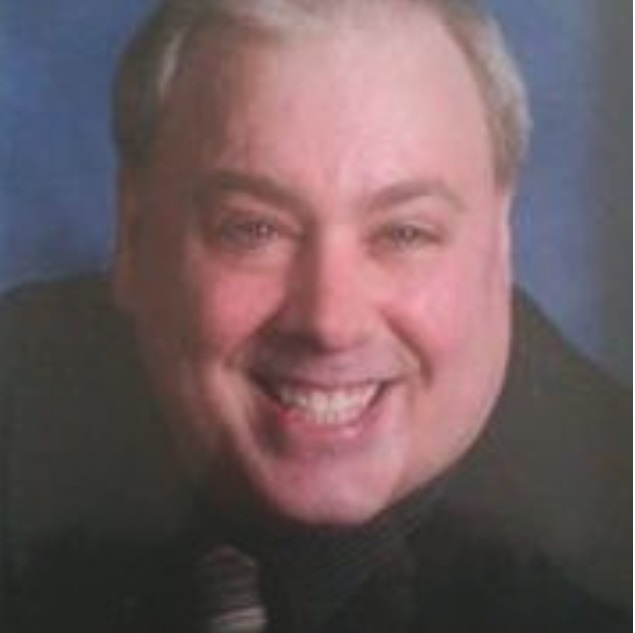 This announcement came right on the heels of a recent UK study detecting bacteria in the brains of Alzheimer’s patients.

This announcement was also the first step in allowing the NIH and Centers for Disease Control (CDC) to grant research money to study the role of diseases like Lyme disease and tick-borne relapsing fever in facilitating the process and progression of various dementias, including Lewy body dementia and Alzheimer’s dementia.

This is despite decades of independent scientists requesting brain autopsies to detect Borrelia burgdorferi (Lyme disease) and other Borrelia species.

We also have spent time and effort to study spinal fluids of patients with multiple sclerosis.

Since this topic is controversial and there are contrary opinions among major medical institutions, Lyme pathology research has become political. Publication in American medical journals is nearly impossible. (Here is a link to our early work.)

All of us involved in this kind of research are confident that after 25-plus years of plodding along without funding, our work and our findings will finally be corroborated. Finding Lyme disease in the brains of Alzheimer’s patients is and always has been low-hanging fruit just waiting to be picked.

The advantage we have in 2019 is that DNA FISH (fluorescence in situ hybridization) stains that we now use are 99.99% specific and give us fluorescent images of the spiral bacteria in the thin sections of Alzheimer’s patients’ brains. In other words, we both see and identify the pathogen in the brain sections simultaneously with 99.99% accuracy.

Our work disagrees with the serology-based perspective of neurologic Lyme disease. But we feel pathology is a better gold standard in medicine. Unfortunately, there are many financial conflicts of interest associated with commercial Lyme disease tests and the scientists and doctors promoting them.

These infections are behind the blood brain barrier and inside human neurons. Borrelia biofilms are commonly and routinely seen as embedded aggregates inside amyloid plaques that are seen in Alzheimer’s brains that we have studied. (We studied 112 brains from the bank at Harvard University.)

In my opinion, the public must embrace and support this kind of medical study. Using state-of-the-art tools like confocal laser microscopes, force-atomic microscopes, and FISH stains, we can get better answers that just five years ago were beyond our grasp. This work needs to be done and needs to be well-funded.

Our small group of pathologists have already done the work. What we need and what we are asking for is corroboration by major medical authorities. We have begged for CDC funding to support a multi-center brain-autopsy study for 25 years.

Thomas Grier of Duluth, a Lyme disease researcher, studied at the University of Minnesota Duluth Medical School. A chronic Lyme disease patient, he has run the Duluth/Superior Lyme Disease Support Group since 1994.