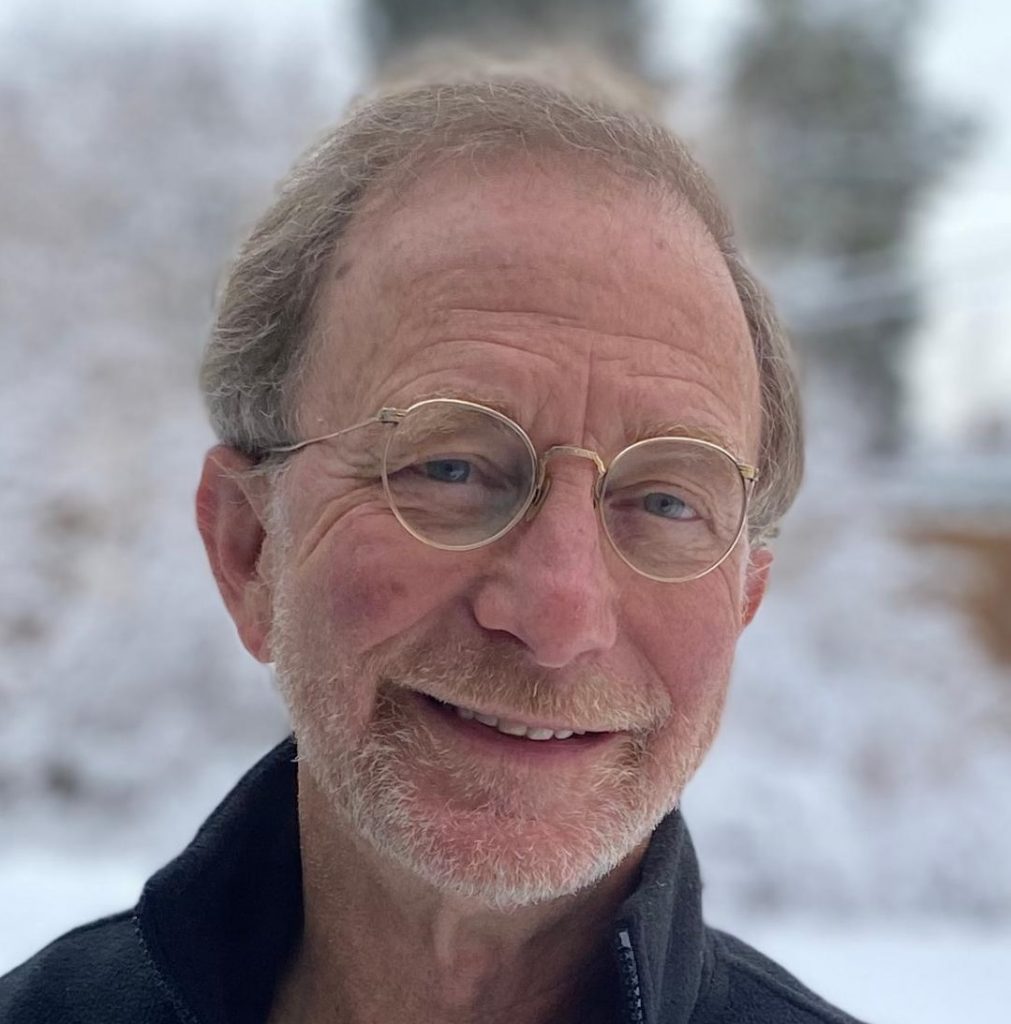 by Daniel A. Kinderlehrer MD

There are quite a few reviews in the medical literature documenting the neuropsychiatric conditions associated with Lyme disease, and most of them include the general category of “eating disorders.”  But when I searched for case histories, I could find only one, published in 1992.

Pachner et al. described a 12-year-old boy who initially presented with right knee swelling and tested positive for Lyme disease.1 He was treated with doxycycline for 30 days and his knee was better.

However, two months later, he became depressed and restricted his food intake, compulsively exercised, and lost 31 pounds. He still tested positive for Lyme disease and was treated with IV penicillin for two weeks, and soon thereafter he was no longer depressed, he ate normally, and gained weight.

This month, I published a case study about a second case of anorexia nervosa in association with Lyme disease.2 It is important to distinguish between simple anorexia, or loss of appetite, which is common with many medical conditions and infections, and anorexia nervosa, which is a disorder characterized by the obsessive need to lose weight by refusing to eat.

My patient Diane was raised in upstate New York, which is highly endemic for Lyme disease. In fact, she had multiple tick bites as a youngster with no known illness.

However, she did have some issues that stood out: at two years old she began screaming and pulling her hair out—a condition termed trichotillomania. This gradually morphed into generalized anxiety and irritability.

When she was 14, Diane had another tick attachment that was not treated, and she developed fatigue, frequent sore throats, impaired cognition, and worsening depression, anxiety and irritability. At 15,  she began restricting her food intake and purging after meals.

This led to an admission to an eating disorder unit, where she was diagnosed with anorexia nervosa. She went in and out of the inpatient facility and an outpatient eating disorder program several times without success. She was also making serious suicide threats. Her mother is a savvy nurse and had her tested for Lyme disease. It was positive.

When I first met Diane, she was 16. She was refusing to eat and had a nasogastric tube in place, through which she received her nutrition. She maintained that she was still overweight and needed to restrict her diet—she was 5’6” and weighed 125 lbs. During her physical exam, I noticed Bartonella striae on her thighs—reddish striations that look like stretch marks, but not in the normal skin planes. Diane interpreted these as stretch marks, which further supported her belief that she was overweight.

Diane tested positive for Babesia and Mycoplasma in addition to Lyme disease. She tested negative for Bartonella, but the striae are virtually diagnostic for that microbe.

In a study posted in December 2020, Dr. Ed Breitshwerdt and colleagues described 29 patients with mental health issues who tested positive for Bartonella. Twenty-four of them developed skin rashes at the same time they developed neuropsychiatric symptoms. Most of those skin changes look the same as the ones on Diane.3 The Bartonella striae are caused by new blood vessel formation in layers of the dermis, and biopsies of the striae have demonstrated Bartonella bacteria.4

We treated Diane with three months of intravenous ceftriaxone and a total of one year of oral antibiotics. Her eating disorder has stayed in remission for three years. It is interesting that when Diane began Bactrim, which attacks Bartonella, she had a Herxheimer reaction in which she again refused to eat. This suggests that Bartonella was triggering her eating disorder.

Traditionally, the etiology of anorexia nervosa is considered to be a combination of genetic and environmental factors, such as dysfunctional home circumstances, a history of emotional trauma and modern Western culture’s emphasis on thinness.5-8

Susan Swedo initially described children who developed mental health issues following a streptococcal infection and coined the term PANDAS—Pediatric Autoimmune Neuropsychiatric Disease Associated with Streptococcal Infection.16,17 In particular, these kids had OCD, anxiety, and other mood and behavioral disorders. It wasn’t long before Sokol and Gray described anorexia nervosa in patients with PANDAS.18

Once it became clear that multiple microbes can trigger a PANDAS-like syndrome, the name was changed to Pediatric Acute-onset Neuropsychiatric Syndrome (PANS). The primary criteria for PANS established at the First PANS Consensus Conference include OCD or severely restricted food intake.19

The dots are now connected. An infection can cause an autoimmune reaction that results in neuroinflammation—autoimmune encephalitis—that can manifest not only in OCD and other neuropsychiatric symptoms, but also trigger anorexia nervosa.

Diane probably had a PANS-like syndrome. When she was younger, she had trichotillomania (hair pulling), which has similarities to OCD. This was followed by anxiety and irritability.

When  she had yet another tick attachment at age 14, her symptoms worsened.  This exposed her to reinfection or to additional tick-borne pathogens.

It is noteworthy that Diane had four tick-borne infections: Lyme disease, babesiosis, mycoplasmosis and bartonellosis. In my clinical experience, Mycoplasma and Bartonella are the most likely pathogens to trigger PANS-like syndromes, and both of these have been documented as causing PANS.20-22 Wouldn’t it be a good idea if all patients with anorexia nervosa were screened for tick-borne infections and PANS?

With this in mind, Dr. Nancy Brown and I tested a group of adolescents in a residential treatment center who were suffering from severe mental health issues. In the next installment I’ll describe what happened with that study.

In the meantime, it’s good to keep in mind that PANS is not just for kids. Adults also suffer from autoimmune encephalitis with severe neuropsychiatric symptoms. And the onset is not always sudden—often the onset is gradual or stuttering. I suggest we change the name to Microbe-induced Autoimmune Neuropsychiatric Syndrome (MANS).23

Dr. Daniel Kinderlehrer is an internal medicine physician with a private practice in Denver, Colorado, devoted to treating patients with tick-borne illness. He is the author of  Recovery From Lyme Disease: The Integrative Medicine Guide to the Diagnosis and Treatment of Tick-Borne Illness.