No “cookbook answers” for Lyme treatment, whether acute or chronic 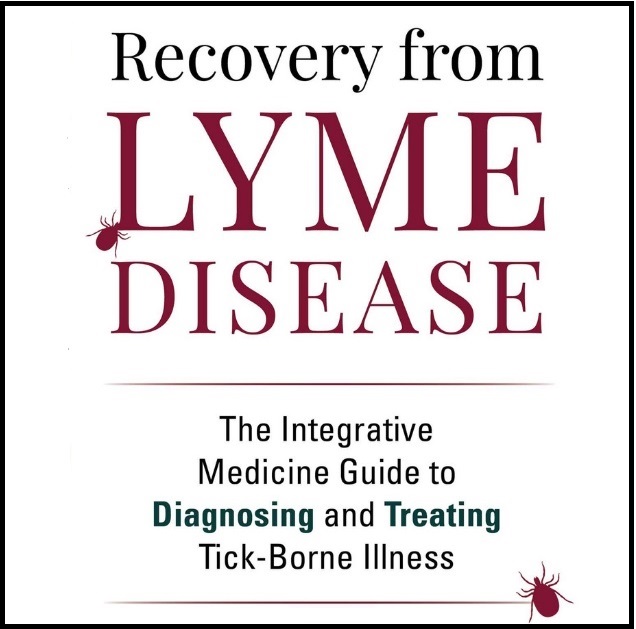 Dr. Daniel Kinderlehrer is a a Lyme-literate MD in Denver, Colorado. In the following excerpt from his new book, he outlines the main differences between acute and chronic Lyme disease.

I am frequently asked how I treat Lyme disease. My answer is that I don’t—I treat people, and they are all different.

There is no cookbook, even for treating early or acute Lyme disease. Ideally patients should avoid any practitioner who uses a “one size fits all” approach. Treating Lyme patients effectively is complicated. This chapter will explain why.


Acute Lyme disease would seem to be straightforward. A recent infection should be easily diagnosed and treated. But it often isn’t. Here’s why:

The previous chapter highlighted the several ways in which Bb has evolved to evade the immune system and resist antibiotics. In addition, not all Bb bacteria are the same; there are multiple strains of Bb, each with varying degrees of virulence and an affinity for different organs.


Chronic infection is a different ball game altogether. The majority of patients with chronic illness do not just have a long-term infestation with Bb. Rather, their Lyme disease complex* often includes other tick-borne infections, referred to as co-infec­tions. Multiple studies have confirmed that ticks are veritable cesspools of microbes, and a single tick may harbor a handful of different bacteria.

The presence of combined infections typically causes more severe symptoms than Bb by itself. The immune suppression from Bb infection is compounded by co-infections, and polymicrobial infections are more difficult to treat.

People have very different physiologies, and their constitutions differ consider­ably. Genetic differences can impact detoxification, allergic dispositions, and auto­immune reactivity. There are also differences in each person’s immune system, impacting their individual capacity to contain and eliminate infections.

By definition, people with Lyme disease complex have been sick for a long time. Many have been ill for years or decades before they receive a diagnosis, let alone find a practitioner willing to treat them. They often become weak and fragile, losing the rebound capacity of otherwise healthy people. As stated at the outset of this chapter, treating those with Lyme disease complex is complicated.

People also have enormously different tolerances to different antimicrobial agents, both herbal and pharmaceutical. Some patients have great difficulty taking any antimicrobials at all because they cannot tolerate the “die off,” also known as a Herxheimer reaction.

A history of emotional trauma can result in immune dysfunction and difficulty fighting infection. Social and emotional support structures have been shown to enhance emotional well-being and boost immune competence. Lack of support adds an extra hurdle to treatment. (See Chapters 1 and 2.)

Physicians are taught in medical school, “When a patient presents with multiple symptoms, search for the common denominator that explains everything.” This axiom applies well to acute illness: if a person has been healthy until two weeks ago and then develops fever, muscle aches, abdominal pain, nausea, and diarrhea, all these symptoms can be explained by a single pathogen.

Although Western medicine has done a good job of addressing acute illness, it has not been nearly as successful in addressing chronic disease. The “single-common-denominator” paradigm of illness no longer applies; there are usually multiple confounding issues. It takes detective work to uncover the assorted imbal­ances and restore people to good health.

Awareness of these tick-borne infections is critical; equally essential is recogni­tion that every patient is unique. The seed is important, but understanding the soil is equally relevant. Lyme disease complex is complicated. It takes a persistent sleuth to help people get better.

Click here to read another excerpt, recounting Dr. Kinderlehrer’s personal experience with tick-borne illness: “If the cure doesn’t work, it means you don’t have Lyme disease. (NOT!)“