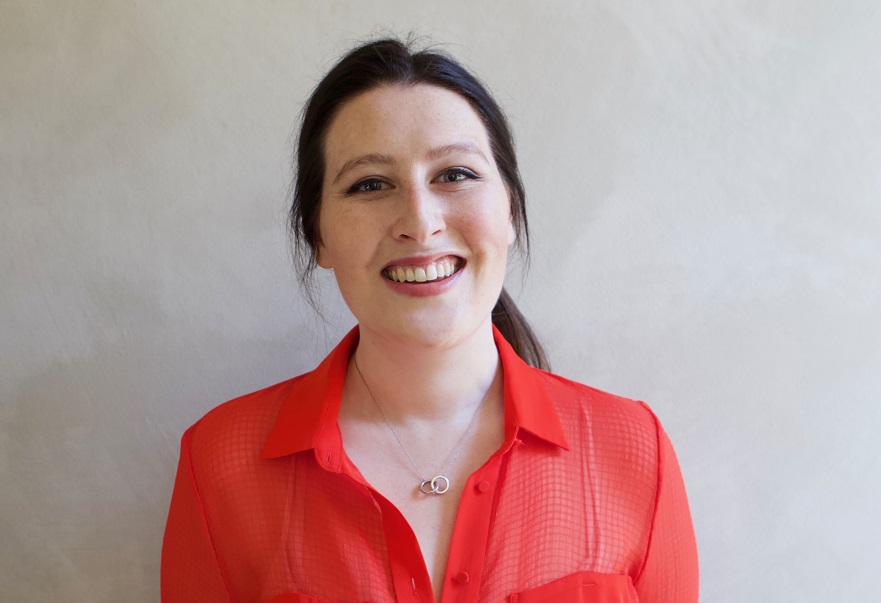 If GD Anderson is right and all women are strong, she is still standing there, head and shoulders above the rest.

Being a woman is being part of a global sisterhood, and where there’s a place where women are being deprived, that’s where the GD Andersons will be found – at the frontline.

So many women – and their families – are held back by poor access to healthcare, education, food and water.

And GD is fighting to change this.

“My first trip to Africa was in 2006 on a family safari. I was obsessed with African wildlife and had the stubborn ambition of becoming a wildlife veterinarian when I was older,” she says.

“It truly was one of those life changing expeditions where you think, yeah, this is where I want to spend my life.”

But GD was unaware she was already caught up in another fight, one much closer to the home front.

“I had marched into my doctor’s office ready to announce, ‘I’m moving to Africa.’ But he beat me to the punch when he said: you have Lyme disease.” 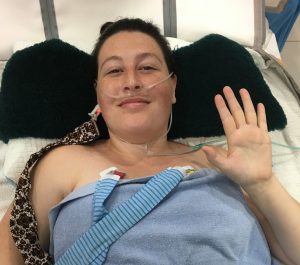 After seemingly endless rounds of excruciating tests to discover what had been making GD so ill, Lyme disease was the eventual diagnosis.

Lyme disease is a tick-borne infection caused by bacteria in the Borrelia burgdorferi senso lato group.

The exact number of Australians suffering this debilitating illness is unknown, because public health officials do not collect statistics about it.

And as yet there is no cure.

“It took six years to get a diagnosis and once I got it, there was no guarantee of a successful treatment – not to mention the controversy surrounding the disease and its diagnosis.

“I saw every specialist you could imagine, participated in everything and anything they suggested.

“When you are sick and you really, really don’t want to be sick, you become desperate, just by nature of the situation.

“I let everyone prod me, poke me, search me for answers. I let doctors tell me it was in my head, I let them prescribe medicine they thought might help, I suffered side effects from their ideas and I didn’t complain or quit.

“Though the weirdest treatment for me was anything encouraging me to take responsibility for my illness – anything suggesting I was the cause and the solution.

“Finally, I came across a doctor who seemed to care about getting me better more than being right.

“He tested me for everything and those tests were conducted around the world.

“Having an invisible illness is simply frustrating and being told there’s no cure is depressing.

“It’s doctors admitting they haven’t got there yet, you’re in the unlucky group of people that have to suffer until science progresses.”

Yet throughout all her treatments, her dream of helping those less fortunate, and her love of Africa remained close to GD’s heart. 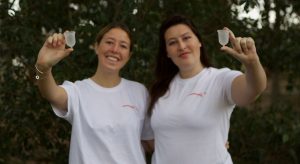 Together with her sister Caillie, GD founded The Cova Project. It aims to provide more than 3000 African women with access to a free menstrual cup to last for up to 10 years.

The Cova Project also provides educational materials to inform girls about what their period is.

“While I was in school, I would get much sicker a week before my period and only recover a week after it, meaning I had roughly five days of school a month that felt manageable.

“If there had been a solution to that I would have taken it in a heartbeat. It felt absurdly unfair to me that my illness was affected by my being a woman.”

On average, girls in Africa spend 50 days out of school to manage their periods and 12 weeks out of work.

Instead of forcing women in Africa to reuse the same material pads – something our great-grandmothers were forced to do 50 plus years ago – GD is sending menstrual cups to these women.

Teaming up with flowcup – a manufacturer of menstrual cups with a strong focus on philanthropy and sustainability, the objective of The Cova Project has become possible.

“No girl should be at a disadvantage because of her period,” says GD.

“The Cova Project is there to lend a helping hand, provide a product that can help close the gap between girls and boys, and give girls access to personal development education, so they can be informed and empowered.

“This is a cup, it’s a scholarship, it’s a key to a brighter future.”