TOUCHED BY LYME: “Now is not the time for the state to cheap on tick-borne illnesses” 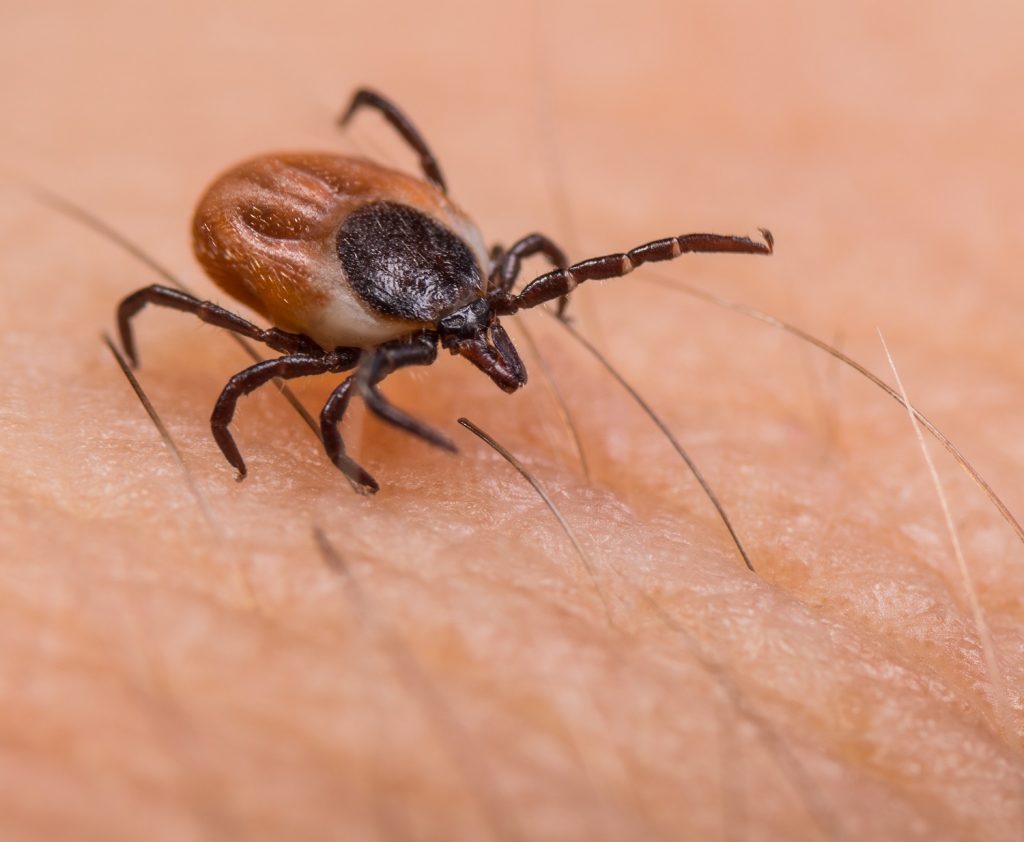 The Daily Gazette, a locally owned newspaper in Schenechtady, New York, had strong words for state lawmakers in a Sunday April 3 editorial.

The headline says it all: “Now is not the time for the state to cheap on tick-borne illness.”

The legislature was supposed to finalize the state budget by Friday, April 1. That didn’t happen. According to news reports, the legislature is taking the weekend off and will return to budget negotiations on Monday.

As the Daily Gazette put it:

According to several area state lawmakers pushing for state funding [for Lyme and tick-borne diseases], including local Sen. Daphne Jordan, the new state budget as of Friday’s deadline included no money in either the Senate or Assembly version to combat the problem. Nothing.

This despite the fact that New York has the second-highest number of confirmed Lyme disease cases in the country, and despite concerns from medical professionals and experts in the field that the number of ticks and the diseases they cause are expected to increase across the state this year.

The Gazette encouraged lawmakers to “look at the stories of real New Yorkers suffering real trauma,” and included several examples.

The lawmakers who are pushing for funding are seeking at the very least a meager $1.5 million in this year’s budget — the equivalent of about two-tenths of 1 percent of the amount the state is considering giving away to the billionaire owners of the Buffalo Bills for their new stadium.

Just because much of the public health community’s attention for the past two years has been focused on COVID doesn’t mean other health-related issues have disappeared, nor does it mean the state should stop funding efforts to get this particular problem in check.

If you are a resident of New York, I suggest you contact your state lawmakers–pronto.