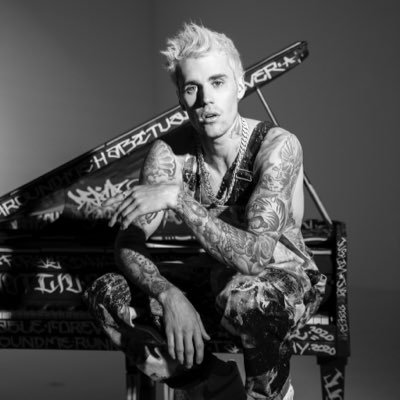 Canadian pop superstar Justin Bieber lit up the internet this week, by announcing to the world that he has Lyme disease.

Of course, I don’t wish this miserable illness on anybody. But there’s no denying that when a famous person says they have Lyme disease, it makes news. And helps raise awareness for everybody else.

According to TMZ, Bieber will unveil a multi-part documentary on his YouTube channel starting on January 27. It will reportedly discuss the “scary symptoms” he endured throughout most of 2019—until he was finally diagnosed with Lyme disease.

Lots of news outlets have picked up the story. Here’s a sampling of national and international outlets:

Good Morning, America: Justin Bieber reveals he has Lyme disease: What to know about the infectious disease

Washington Post: Justin Bieber looks like a drug addict, fans said. Then the singer revealed he has Lyme disease.

Many local news outlets have also taken this opportunity to interview Lyme patients in their area, in reaction to the news about Bieber. Here’s one from Minneapolis, Minnesota:

My message to @JustinBieber: The Lyme Community feels your pain. We hope you’re getting the help you need to overcome this serious condition. We’ll be watching your documentary to find out more. God bless.