Bartonella bacteria found in some cancerous tumors in dogs 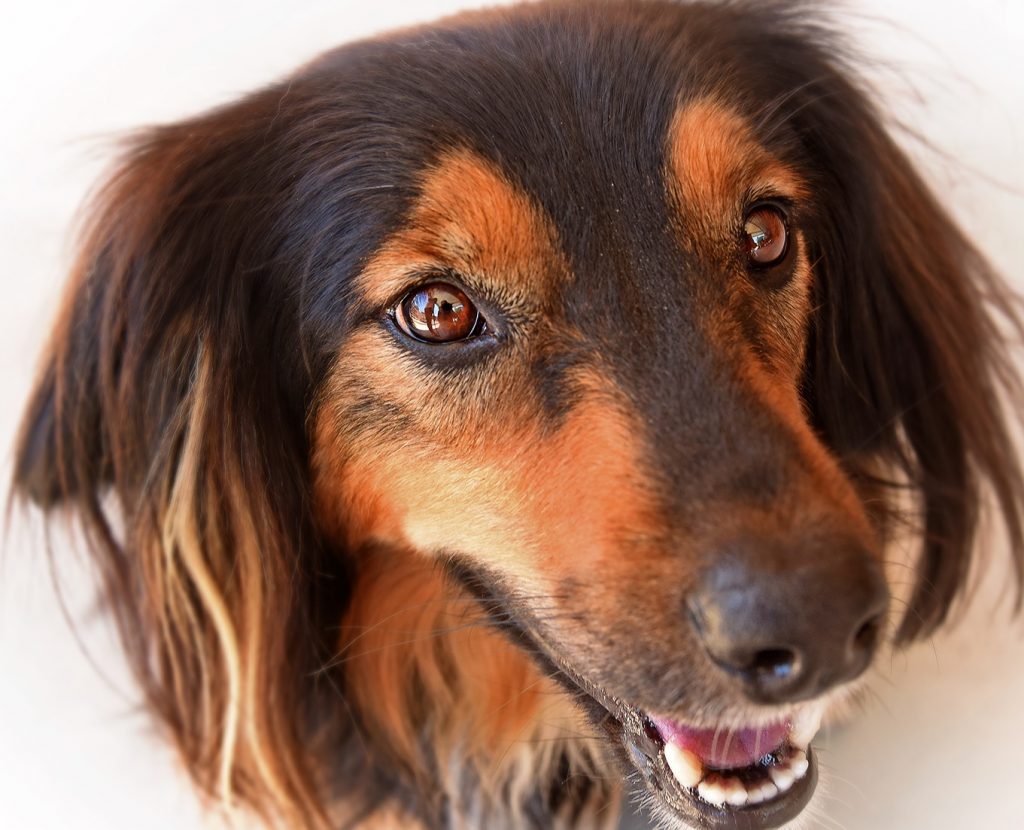 Researchers from North Carolina State University have found a very high prevalence of Bartonella bacteria in tumors and tissues – but not blood samples – taken from dogs with hemangiosarcoma, a cancer of the blood vessels.

The work further supports the connection between persistent infection and some types of cancer. It adds to the evidence that Bartonella can remain and thrive, undetected, within tissue.

Hemangiosarcoma (HSA) is an aggressive, deadly cancer that arises from cells lining the blood vessels. It is responsible for two-thirds of all heart or splenic tumors in dogs, and is most common in medium-sized and middle-aged dogs.

HSA usually cannot be diagnosed without major abdominal surgery. Thus, most HSA remains undetected until it has reached an advanced stage, resulting in a one-year survival rate of only 12 to 20%.

Can bacterial infections contribute to cancer?

“There are clear precedents for the involvement of bacterial infections in tumor development,” says Ed Breitschwerdt, Melanie S. Steele Distinguished Professor of Medicine at NC State’s College of Veterinary Medicine and corresponding author of a paper describing the work.

“Given the established links between chronic inflammation and cancer, we wanted to determine whether chronic infection of blood vessels due to bacteria could be a contributing cause of this cancer.”

Breitschwerdt and colleagues from NC State looked at tumor tissue, non-tumor tissue and blood samples from 110 dogs with HSA from across the U.S. They screened both the tissues and the blood for Bartonella, Babesia, and Mycoplasma, three bacteria associated specifically with blood infections.

“Research in recent years has confirmed that persistent infection with or inflammation caused by stealth pathogens is a risk factor for developing cancer later in life,” Breitschwerdt says.

“With the exception of Helicobacter pylori, the emphasis on evaluating the relationship between infection and cancer has focused on viruses. But intracellular bacterial pathogens such as Bartonella may also play an important and previously uninvestigated role.”

“Bartonella is a stealth pathogen. It can ‘hide’ in the cells that line blood vessel walls, which is part of what makes it so difficult to detect,” Breitschwerdt says.

“This work adds more evidence to the connection between infection and cancer risk. It also demonstrates that molecular testing of whole blood samples does not rule out the tissue presence of this pathogen. Future studies are needed to investigate whether Bartonella infection can be a cause of HSA. Our team will be focusing on creating more sensitive diagnostic testing as part of this effort.”

The work appears in PLOS ONE.