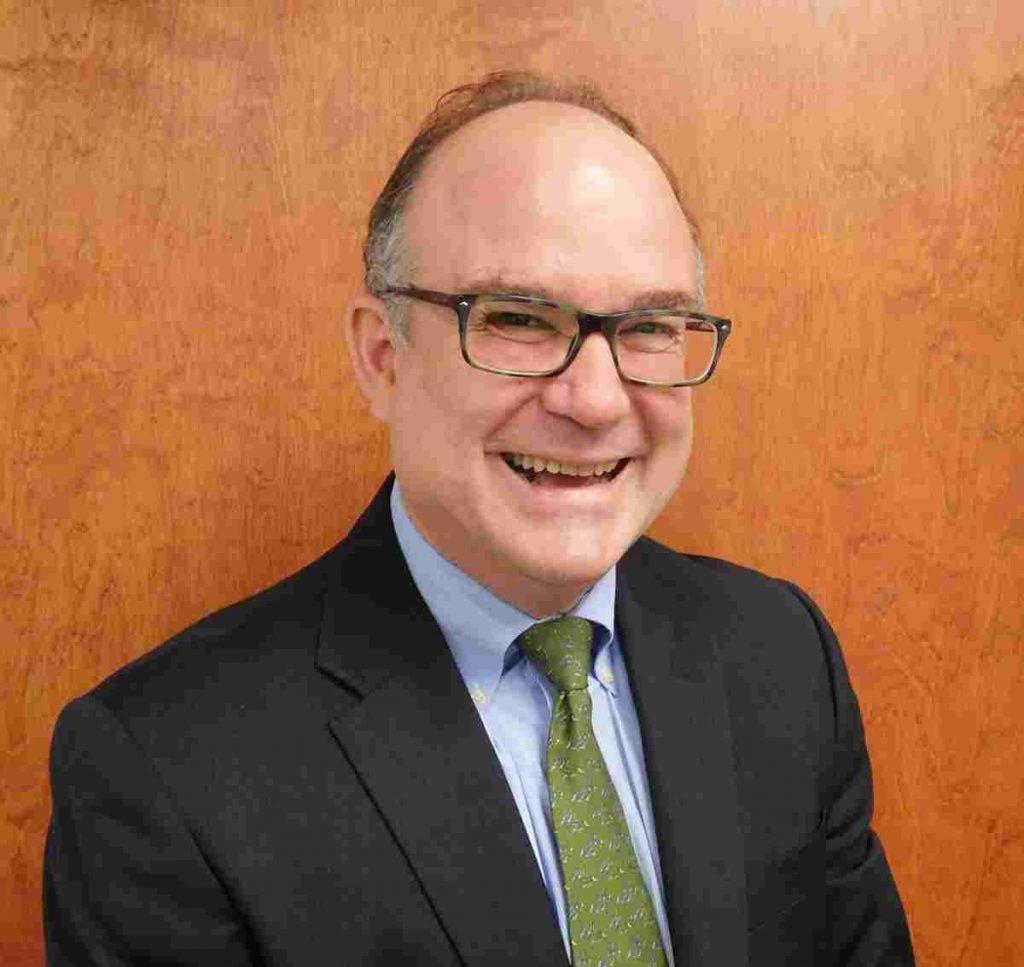 Her symptoms started quickly: neck pain, extreme fatigue and intermittent fever and chills. The woman had been healthy until then, and since she enjoyed gardening and landscaping at her rural Maryland home, she wondered if a tick bite might have given her Lyme disease although she had not noticed the telltale bull’s-eye skin lesion.

Her doctor told her it was likely just a virus. The next day, she felt worse and went to the emergency room, where she was diagnosed with mononucleosis.

The woman, a nurse in her 40s, returned to the emergency room a few weeks later with breathing trouble and low blood pressure. Doctors tested her for Lyme disease and found it had spread to her heart, a rare manifestation of Lyme disease that can be fatal.

Antibiotics resolved her heart and respiratory symptoms, but the fatigue, as well as joint pain and trouble concentrating, continued. Doctors told her it was just the recovery process, but the symptoms were debilitating and didn’t go away. It wasn’t until several months later, when she got a second opinion, that she was diagnosed with post-treatment Lyme disease, a known complication of Lyme disease.

“I felt dismissed and abandoned,” she later told me. “No one stopped to listen to my story and advocate for me.”

No definitive tests or treatments

Because there are no definitive tests or treatments for this condition, patients who have symptoms can be dismissed by the medical establishment. Many are denied medications such as antibiotics they believe can control the chronic infections they suspect they have.

I am the former chair of the Tick-Borne Disease Working Group at the U.S. Department of Health and Human Services and a medical researcher who has studied chronic Lyme disease for 20 years. It has become obvious to me that the problem is deeper and more complex than the polarized debate over the controversy would make one believe.

My colleagues and I have closely followed the health of Lyme disease patients as they recover, and what we have discovered runs counter to the mainstream teaching about Lyme disease. Doctors still often don’t know how to accurately diagnose patients with Lyme disease, and patients don’t always get better, even when they are diagnosed and treated. Physicians lack the diagnostic tools for early diagnosis or for documenting cure of the disease.

Studying this subgroup of post-treatment Lyme disease patients who are treated for Lyme disease but don’t get better is a clue on my way to find to understand chronic Lyme disease. While it may not provide definitive answers yet, we hope it will add to the body of knowledge about this perplexing set of conditions that are likely diverse in origin.

Lyme disease, first identified in the United States in the 1970s, has grown into a health epidemic as the ticks that transmit it to humans expand their range. The Centers for Disease Control and Prevention now estimates that about 300,000 people in the U.S. become newly infected every year now. The symptoms can be debilitating, including neurological symptoms, extreme fatigue and muscle and joint pain.

When symptoms linger long after a diagnosed patient receives the standard antibiotic treatment, like the nurse in Maryland experienced, the patient may have a condition called post-treatment Lyme disease syndrome, a subset of chronic Lyme disease. Many experts in the field estimate about 10% to 20% of patients diagnosed with Lyme disease get this syndrome.

The controversy around chronic Lyme disease emerged when patient advocacy groups and some doctors began to use the term to describe patients who had nonspecific symptoms such as fatigue and pain, and testing did not always show that they had been exposed to Lyme disease.

At the heart of the controversy is the question: Can a person have a chronic bacterial infection that may not show up on tests?

These patients are frustrated with a medical establishment whose focus is on evidence-based treatment in a field where evidence is often lacking. Without a diagnosis by the establishment, these sick patients are often dismissed and can’t get treated, leading to a sometimes toxic environment as they fight for treatment.

My training in infectious diseases didn’t prepare me for the patients I started seeing after moving to a Lyme-endemic region in 1996. Patients that I had treated for well-documented Lyme disease were experiencing chronic joint pain, neurological symptoms and extreme fatigue, yet most lacked “objective measurable manifestations” of Lyme disease, like abnormalities in blood tests or radiologic imaging evidence of tissue damage.

It was, and still is, uncomfortable telling patients that we don’t know exactly what is going on or how to best treat their illness. My chronic Lyme patients were sicker and had less hope than the AIDS patients I worked with, but the underlying mechanism of illness remained elusive.

Part of the challenge is the lack of definitive tests for chronic Lyme disease. After treatment with antibiotics, the bacteria that causes Lyme disease – Borrelia burgdorferi – is rarely detected, yet symptoms often continue.

There are several theories about why symptoms might continue for months if not years. Some of the bacteria might be able to evade the immune system, bacterial residue might remain that trigger ongoing inflammation or a severe initial infection, delayed treatment or coinfections from the tick bite, such as babesiosis, might lead to an uncontrolled and ongoing overreaction by the patient’s immune system.

Without laboratory findings, however, most doctors are uncomfortable with diagnosis and treatment of chronic Lyme disease.

This may be because Lyme disease symptoms can be mistaken for those of other illnesses, such as chronic fatigue, fibromyalgia and depression. Doctors also recognize the public health risks of antibiotic overuse and the potential risk to patients from long-term antibiotic treatments.

A group of doctors has championed the care of patients with chronic Lyme disease and developed guidelines for their care. Some of their practices have been criticized, especially long-term intravenous antibiotics which have the potential for serious side effects. Yet it is not uncommon for patient anecdotes and experience to report that long-term antibiotic therapy and other complementary care interventions have helped despite the lack of FDA approval or randomized trials to support their use.

Our research has shown that post-treatment Lyme disease syndrome can be meticulously identified in patients with previously treated Lyme disease by a constellation of quality-of-life symptoms, including fatigue, sleep disturbance, musculoskeletal pain and cognitive problems, and by the severity of those symptoms.

However, the holy grail for diagnosing post-treatment Lyme disease syndrome – and sorting out chronic Lyme – would be a blood biomarker to identify the biology of the disease in patients. Molecular markers are rapidly being discovered that provide insights into the mechanisms of disease that show the potential interplay of both microbial and host inflammatory responses that may cause ongoing symptoms in previously treated Lyme disease patients.

Once molecular markers are established, this will set the stage for new treatment trials.

The true extent of this insidious epidemic is still unknown, but it is clear, based on my experience and work, that it no longer accurate to simply argue that chronic Lyme disease doesn’t exist.