"Lyme? At least it isn’t cancer" 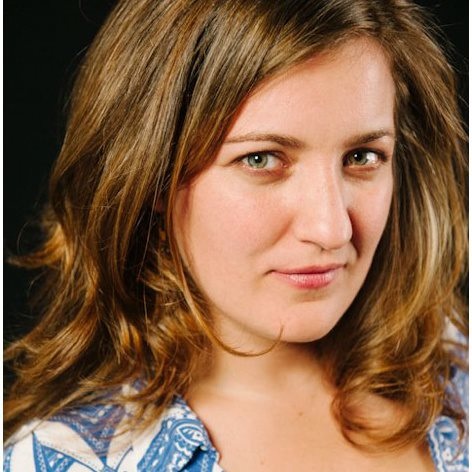 Guest blogger Emily Reach White writes that one of the hardest things about Lyme disease is the reaction of other people.

I probably won’t make a lot of friends with this post — but I hope I don’t make any enemies either. I hope that what I’m not saying is as clear as what I am saying.

I’m not saying that late-stage Lyme Disease is worse than Cancer. I’m not trying to make any comparison between the two diseases…as diseases. Both Cancer and Lyme disease are devastating. Both wreck families. Both make victims unable to eat, unable to stay awake, unable to sleep, unable to work. Both involve excessive, invasive treatments that kill healthy cells. I have lost friends and family members to both.

If you have Cancer, your health insurance will probably cover your treatment, at least partially…whatever you want that treatment to be.

If you have Lyme disease, you will get letters from your health insurance company saying that they can’t cover any of your treatment because the IDSA Guidelines don’t recognize chronic or late-stage Lyme disease.

If you have Cancer, people will establish foundations, and run 5k’s, and pass acts in Congress and wear ribbons and buy bracelets and pink things to raise funds for research — to the tune of billions a year.

If you have Lyme disease, no one will raise funds for research, or even believe that you have a disease. But you’ll look around one Saturday and realize your 5-year-old daughter is missing…and you’ll find her down the street, peddling her artwork and her trinkets door-to-door. To raise money for the family.

If you have Lyme disease, you will go broke…while you’re going for broke.

If you have Cancer, and you’re a kid, the Make-A-Wish Foundation will arrange for you to meet your favorite celebrity or go to Disney World.  And Hollywood will make movie, after movie, after movie about your story.

If you have Lyme disease, and you’re a kid, your gym teacher will tell you that you have to run the mile unless you can get a note from your doctor. Your teachers will fail you for missing too many days of school. And people will tell your parents that you’re just going through a phase. That you just want attention.

If your dad or your mom has Cancer, people will organize workshops and therapy groups for you. People will tell you that it’s OK to express your feelings.

If your husband has Cancer, ladies from your church will show up at your door with casseroles.

If your husband has Lyme disease, ladies from your church, people in your own family, will tell you to leave him. Will call you an enabler. And you’ll be too busy helping him crawl from his bed to the couch, or steadying him as he stands so that he can use the bathroom, or helping him finish his work so that your kids can eat to wonder what, exactly, you’re enabling him to do.

If people ask you: “Is your dad sick?” And you say: “He has Cancer.” Their eyes will well up. They’ll squeeze your hand and offer to bring you dinner, put you on their prayer list. They’ll say: “If there’s anything we can do…” And they’ll mean it.

If people ask you: “Is your dad sick?” And you say: “He has chronic Lyme disease.” They will look confused for a moment. They’ll say: “What?” And then they’ll shake their heads, smile, and say:

EMILY REACH WHITE is the co-founder of Paris MTN Scout, a film production company. She is the co-writer and co-director of GET BETTER (2012), which is loosely based on writing from her blog and her dad’s fight with late-stage Lyme disease. Her most recent film, CINEMA PURGATORIO(2014) is a showbiz comedy that follows the trials and tribulations of a married filmmaking team. She lives in Greenville, South Carolina, with her husband and writing partner, Chris White. Her father died in 2007, after many years of late-stage Lyme disease.