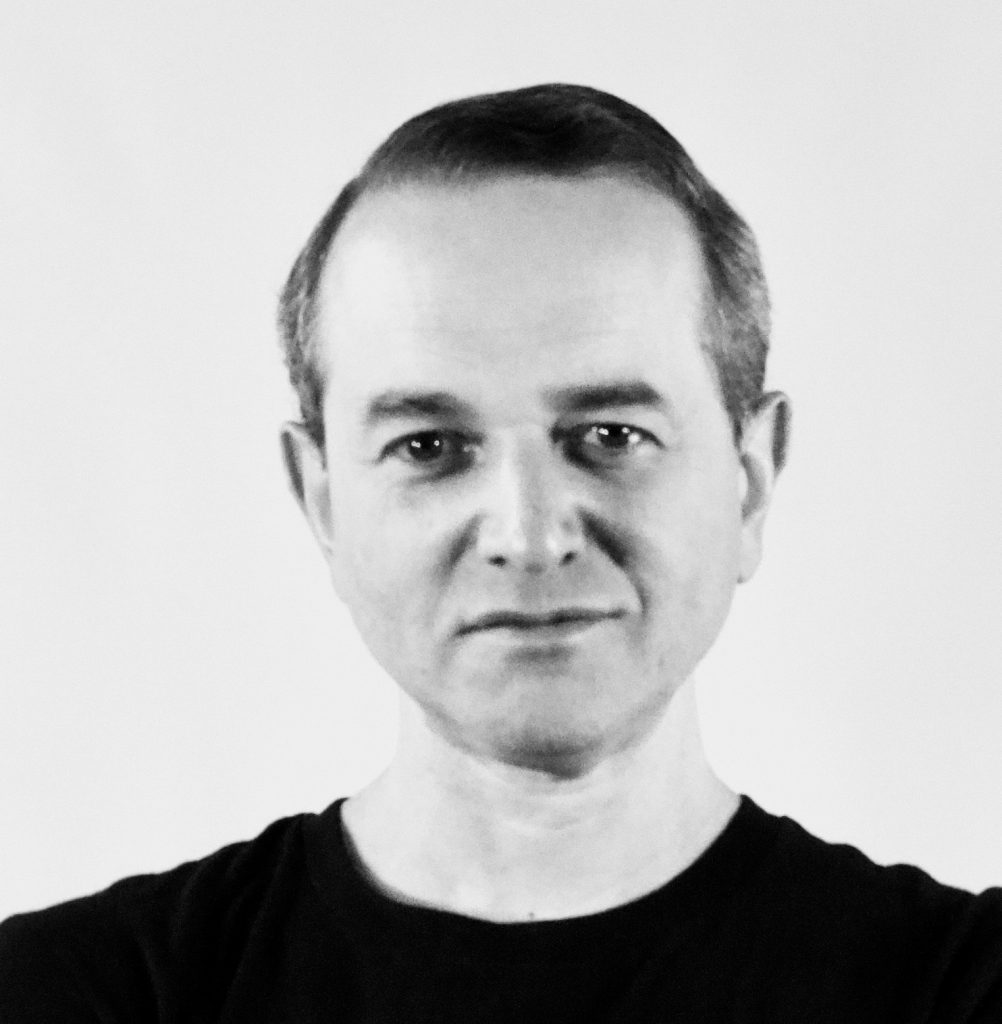 Yan Zelener delivered the following public comments by telephone at the Nov. 17 meeting of the federal Tick-Borne Disease Working Group.

My name is Yan Zelener and I am the Director of Science for LymeTV. We are a Portland, Maine-based non-profit focused on tick-borne disease awareness and prevention education. I appreciate the opportunity to contribute to this forum on behalf of our organization.

With just three minutes to speak, I will focus my remarks on a particular aspect of the science that we feel continues to be overlooked.

Current discourse about Lyme disease treats it as a unified infection, neglecting the clinical implications of genetic variations of Borrelia species and strains. The prevailing assumption is that all patients are confronted by the same exact pathogen, whether their symptoms are just an EM rash or also include neurological, cardiac or arthritic involvement.

This is particularly peculiar given the clinical variation produced by different strains of so many other pathogens, such as HIV, malaria, and tuberculosis just to name a few.

Since 1999, studies have shown that specific genotypes are responsible for the majority of disseminated infections and linked certain genetic variants to greater virulence. Ignoring this complexity among Borrelia strains and portraying Lyme disease as a generally simple infection to diagnose and treat is a disservice to both physicians and patients.

Depending on one’s luck in this genetic lottery, an infected tick bite may produce something as mild as a self-limiting skin infection that requires no antibiotics to something as severe as a disseminated multi-systemic disease requiring multiple rounds of antibiotics and still leaving some patients with persistent symptoms.

Neglecting the genetics also misrepresents the role of EM rashes. A European study found that EM rashes were associated with only particular genotypes across the Borrelia species that cause Lyme disease there. No comparable study has been conducted in the US but similar results are likely.

Regional variation in strains consequently determines the local incidence of rashes. In Maine, for example, the EM rash rate in recent years hovers in the 40-50% range. This is a far cry from the 70-80% national average presented by the CDC. We encourage the TBDWG to recommend updating this information to help reduce undiagnosed and misdiagnosed cases.

We do not know what other important variations remain undiscovered in the Borrelia genome. Some strains of Borrelia might have genes that confer resistance to some antibiotics, as is the case with many other pathogens. In the absence of tests that can differentiate between a mild and a dangerous strain of Borrelia, it seems prudent to explicitly inform doctors and patients about the variability in risk from Lyme disease.

We encourage the TBDWG to re-frame the presentation of risks from a Borrelia infection on the basis of genetics. This will make patients and clinicians be less dismissive of Lyme disease and allow them to understand its potential to be a very serious illness in a subset of cases.

Yan Zelener, PhD, is Director of Science and Research for Lyme TV, which is currently filming a Lyme documentary.