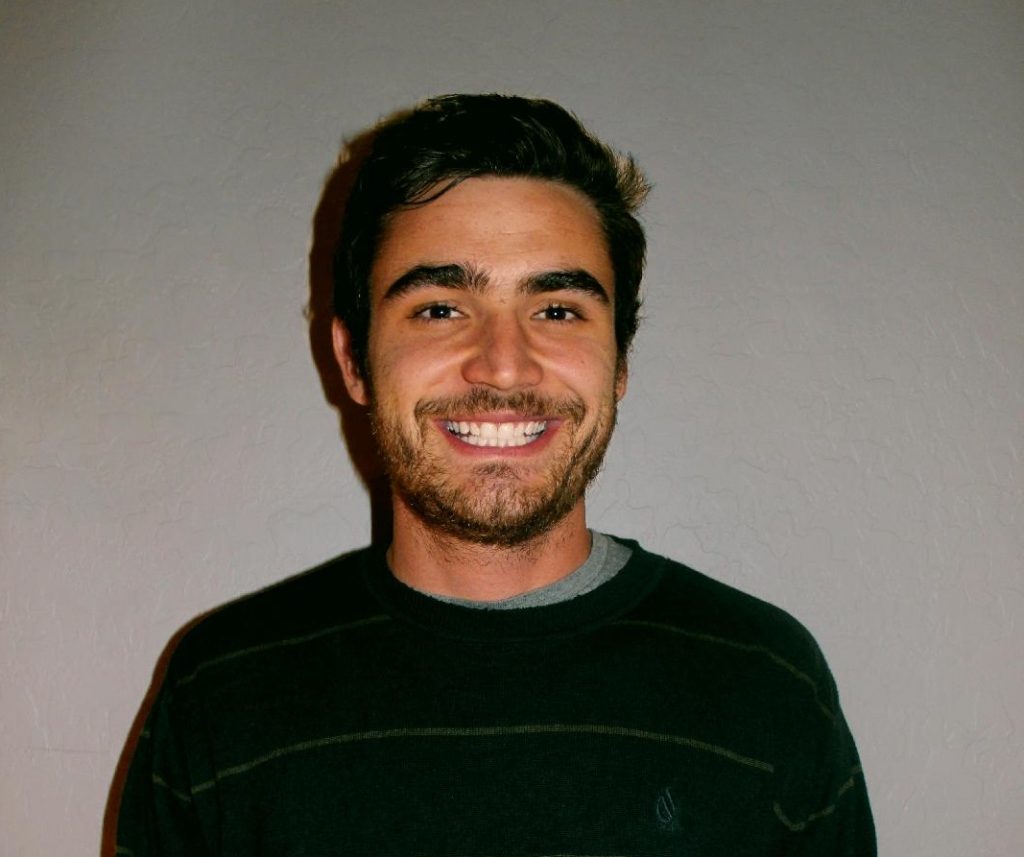 In an all too familiar tale, I was diagnosed with Lyme disease after three years of mysterious symptoms and a lot of doctors who didn’t take me seriously.

Like others who’ve been through this, I came out the other end with an new perspective on the human body, the US healthcare system, and what it means to “be sick.”

My initial onset of symptoms came just weeks before my high school graduation, when I was 18 years old. Today, at 25, I continue to endure evolving health issues, experiment with treatments, and attempt to navigate regular life along the way.

In spite of unpredictably fluctuating and occasionally debilitating bouts of (among other things) brain fog, fatigue, aches, and heart palpitations, I am living what I honestly feel to be a fulfilling life full of adventure and achievement.

I believe that being afflicted with chronic illness is an opportunity to, as the great philosopher Friedrich Nietzsche says, “become who you are.” Here are some of the most personal and powerful lessons I’ve learned in my seven years of seeing the world through the lens of Lyme disease.

Empathy and Empowerment for Recovery are Everywhere

Living with Lyme is a daunting challenge. There is no shortage of stories, art, and philosophical musings on this subject for inspiration and reassurance that you aren’t the only one. Nearly all of the most helpful bits of advice and guidance I’ve received in the course of my battle had nothing to do with Lyme disease whatsoever, but rather, the nature of struggle, endurance, and faith.

Recently, I listened to a podcast with Capt. Charlie Plumb, an American Navy pilot who was shot down in Vietnam and spent six torturous years in the famously brutal Hanoi Hilton POW camp. Despite unimaginable mental and physical abuse, the 500 or so Americans held at the camp turned out to do incredible things – becoming senators, CEOs, and various other influential figures.

Capt. Plumb’s message is one of endurance, faith, and joy in struggle. He and his fellow prisoners made it through their unimaginable hell on earth by maintaining a stubborn, genuine belief that their situation was temporary, that relief was inevitable.

This mindset not only kept these prisoners alive but shaped them into extraordinary members of society. I’ve come to reframe my illness as a temporary, epic challenge that will shape me into something greater than I could have previously imagined.

This has alleviated my fatigue and achiness as well as any antibiotic, supplement, or alternative therapy. I’ve come to believe that this type of faith is more powerful than modern medicine can comprehend.

When I am at my worst, I think of The Torment of St. Anthony, a Michelangelo painting that serves as a glorification of faith in the face of struggle. According to legend, St. Anthony of Egypt moved into a cave to live in isolated prayer and was subsequently tortured relentlessly by demons. Anthony took the horrific beating with patient pride, knowing full well that God would eventually come to save him and reward his good faith.

Faith alone won’t cure you, but the best doctors, treatments, and diets in the world are for naught if devoted to a patient who is deeply convinced that they are doomed to eternal sickness.

Circumstances Do Not Preclude Happiness

One major question that the ancient Greek philosophers mulled over for hundreds of years concerned the dependence of one’s happiness on “external goods” or extenuating circumstances. The Epicureans (whose name is now misleadingly associated with fancy food) said “Yes, but you only need enough bread to live and a little cheese to make it palatable.”

But the Stoics (whose name is now appropriately associated with a stony disposition) were hardcore. They maintained that nothing is required from the world for you to be happy. Thus, you can even be happy while being tortured — such is the power of the will and mind.

This lesson was much more than disengaged academia for me. Here I was, a 20-something college kid whose friends all teemed with energy and an insatiable desire for parties and complex conversations. Yet, my fatigue, alcohol-prohibiting prescriptions, and disorienting brain fog prevented me from joining in. How demoralizing!

Yet, the Epicureans taught me to be thankful for what I do have — which is so much more than what I recognized in my most pessimistic moments of misery. And to see those things as more than enough to qualify as the “bit of cheese” that makes life worth living. The Stoics taught me to be bold and resilient, and not to be too emotionally attached to the circumstances of the moment.

I am still in the process of healing from chronic illness — one that runs parallel to my growth as a person and my relating to the world. What has helped me the most is realizing that although Lyme disease is relatively new, suffering, enduring, overcoming, and succeeding are as old as life itself.

The whole of human history is comprised of great stories, writings, and works of art that illuminate and illustrate the possible glory in suffering. The affliction of a chronic illness is not an ill-fated sentence to an unfulfilled life. Rather, it is an opportunity to do something great and become someone great along the way.

When you combat and endure incessant illness, you are St. Anthony, Capt. Charlie Plumb, the Ancient Greeks, Luke Skywalker, and Frodo. This is an epic journey and I feel lucky to be in the thick of it.

Anthony Wallace is a freelance writer in Arizona.