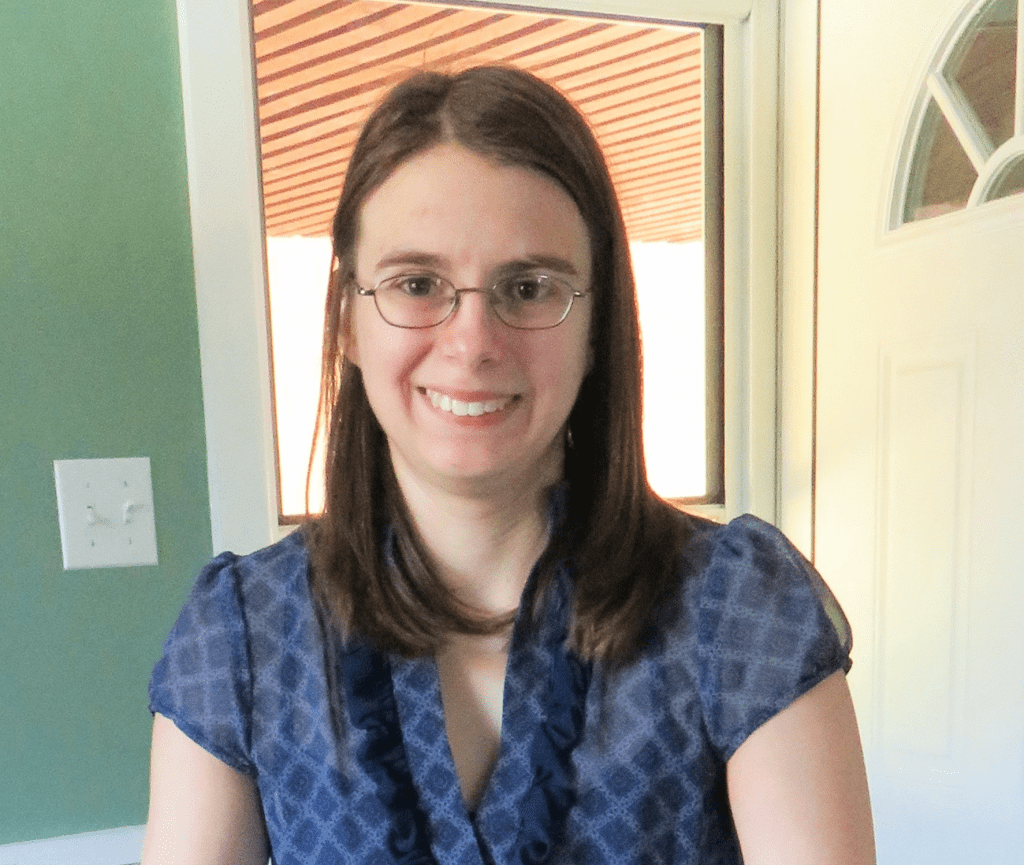 Elizabeth Nelson, 22, has been sick since childhood, with a laundry list of symptoms that would come and go over the years.

However, things really came to head in 2010, at age 14. Among other problems, she had severe stomach pains and was losing weight at a scary pace.

Her parents took her to the pediatrician many times. According to her mom Kerry, “They told us it was stress, puberty, the flu, irritable bowel, teenage angst, and a myriad of other things. At one point, they said she was just seeking attention and we were enabling her.”

As Elizabeth’s health continued to spiral downward, her parents’ research pointed to Lyme disease as a likely cause of her problems. But the doctors dismissed the idea out of hand.

Dying before their eyes

At one horrific point, when their daughter seemed actually to be dying before their eyes, her parents took her to the emergency room and insisted, for the umpteenth time, that she be tested for Lyme disease. This time the doctors ordered the test.

According to Kerry, they handed her some doxycycline and said: “Have her take the medicine and she’ll be fine.”

Except, her mom said, Elizabeth wasn’t fine. “The medicine made her sicker, but they said there were no alternatives. After two rounds of antibiotics, they declared her all better. She was far from better.”

Few resources in state of Maine

At that point, there were few, if any, doctors in their home state of Maine that knew anything about treating Lyme disease. They finally found a Lyme-literate doctor an hour and a half away from their home. In addition to Lyme, he found that Elizabeth had five co-infections.

Says Kerry: “We have no doubt that, had we not advocated for ourselves, learned everything we could, and insisted on getting help, our daughter would be dead!”

Eight years later, Elizabeth is still in treatment. But there’s much more to the story than that.

About three years ago, Kerry says, their daughter “sat us down and told us we should both get tested. We were so busy trying to take care of her and trying to get her the proper medical care that we were ignoring our own situations.”

Both Kerry and her husband Albert had experienced a variety of serious health issues over the years that had never been properly evaluated. As it turns out, both parents were positive for Lyme and myriad co-infections.

“Our doctor believes that Elizabeth and I may have been first infected when I was ten weeks pregnant with her. I had emergency surgery at that time and I was given a massive blood transfusion. Blood wasn’t tested for tick-borne infections back then. It barely is now.”

Elizabeth started advocating for herself and others soon after she was diagnosed in 2010. She wrote letters to newspapers, spoke to high school classes about Lyme prevention, and even testified before the Maine State Legislature.

Then Elizabeth took the lead on something now called the Nelson Family Project. She researched medical providers of all kinds in Maine—county by county and town by town—and developed a comprehensive list of names and addresses.

After vetting hundreds of resources, she created an informational card which contains eighteen websites on tick-borne diseases, the titles of six books on the subject, as well as information on continuing education opportunities. 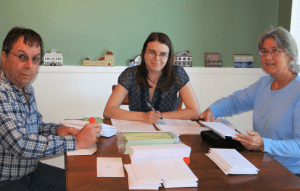 The Nelson Family Project delivers information about tick-borne diseases throughout the state of Maine.

And then, with the help of her parents, she began mailing them. To date, they have mailed over 30,000!

In addition to health providers, they have sent information to school principals, libraries, summer camps, day care centers, garden clubs, land trusts, and other groups. Although they started a GoFundMe page to help defray expenses, the bulk of the project has been paid for by the Nelson family itself.

It’s Elizabeth’s dream to help people find the resources they need as easily as possible. “We didn’t have that luxury when we were looking for answers.”

Click here to see the card she mails out:

I continue to be touched and amazed by how many people suffering from Lyme want to help others avoid the same fate. This is true grassroots activism–and it’s at the heart of Lyme disease advocacy.

Nelson Family, I salute you and wish you all well. Individual people like you–working in their own ways–will help us reach the tipping point we all dream of. Thanks for being an inspiration to the rest of us.