Some tick bites can cause a life-threatening meat allergy 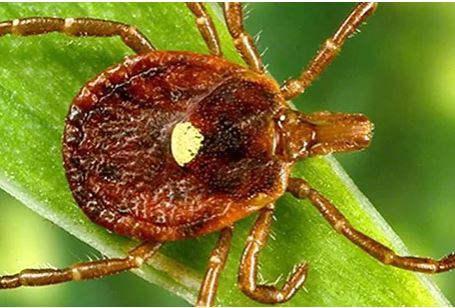 Many of you already know about the various infections that a tick bite can transmit, sometimes leading to life-altering diseases and symptoms. But did you know that a tick bite may also lead to a meat allergy?

Alpha-gal allergy came on the medical radar in 2002, when a number of patients exhibited an allergic reaction to the cancer drug Cetuximab. It was later discovered that Cetuximab contains the same alpha-gal sugar as meat. A connection between tick bites and meat allergy was made only after the scientist involved in this research, Thomas Platts-Mills of the University of Virginia, was himself bitten by a tick and developed the allergy.

Alpha-gal is a sugar that is found in mammalian meat such as cows, sheep, and pigs. The allergy often stems from exposure to the lone star tick, which contains the same sugar in its saliva. Researchers from the University of Virginia estimate there are over 1,500 cases of alpha-gal allergy in the U.S. These cases are more prevalent in areas where the lone star tick is found.

The symptoms that one should look out for are: 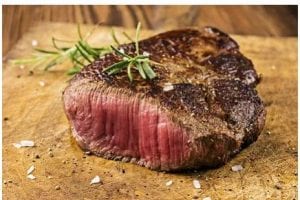 If you suspect a meat allergy, your allergist can perform blood or skin testing to confirm the diagnosis. If your allergic reaction is severe, I recommend carrying an EpiPen.

Often the treatment is avoiding the allergen, in this case mammalian meat products. However, in my practice, I have seen patients whose meat allergies and other sensitivities improved after their underlying medical problem has been treated. Thus, after the tick-borne infection, or inflammation, or autoimmune process is resolved, the meat allergy goes away.

It’s essential to avoid re-exposure to ticks. Therefore, I advise everyone to think about tick and insect prevention not only in the summer months but whenever you spend time outdoors. Protect your yard, your pets and yourselves.

Dr. Elena Frid is a board-certified neurologist and clinical neurophysiologist in New York City. She treats children and adults with complex cases of Lyme disease and co-infections resulting in multiple neurological complaints. elenafridmd.com