“Hijacked by Lyme”: Quebec coroner calls for inquiry into suicide 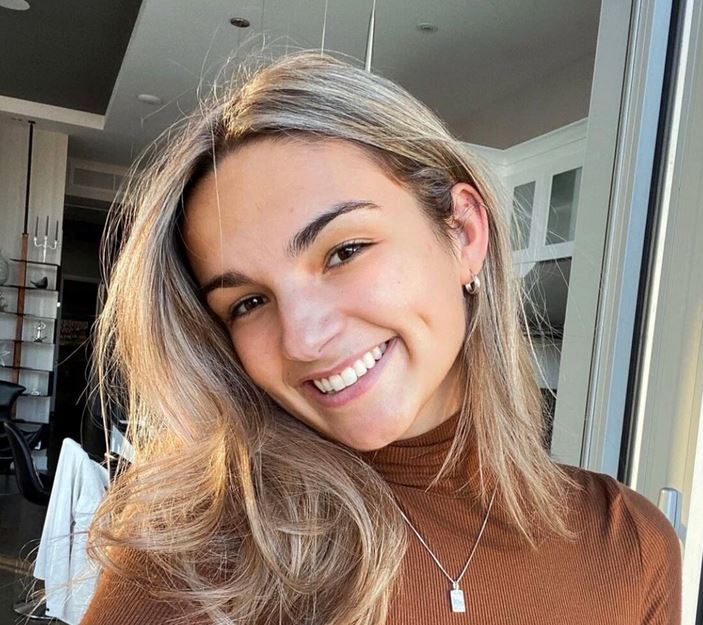 The death by suicide of a young woman battling Lyme disease garnered international attention recently after her father—a prominent Canadian businessman—shared the news on LinkedIn.

Alain Champagne — the CEO and president of the Jean Coutu Group, a chain of Quebec pharmacies—posted the following:

“It is with the heaviest of hearts (and still in shock) that I share the tragic news that our sweetheart Amelie (22) took her own life this past Sunday…We were witnesses as to how challenging life had become for her in dealing with the evolving Lyme disease symptoms (after years of medical errance and finally getting a positive test in the US this past June, over time and despite the recent treatments, the disease had evolved way beyond the numerous physical symptoms and was now severely impacting her brain). Over time, Lyme essentially highjacked her.”

Champagne told an interviewer that his daughter had suffered from significant sleep disorders and auditory hallucinations. He said her personality had changed in the weeks leading up to her death.

Amelie was released without treatment and took her own life shortly thereafter.

Quebec’s outgoing junior health and social services minister, Lionel Carmant, said in an interview that this situation was unacceptable.

“That’s why we’ve called for a coroner’s inquiry, to see what practices caused this, where the system failed, and what needs changing. And we will change it,” he said.