How a Pennsylvania Lyme warrior turned his pain into purpose 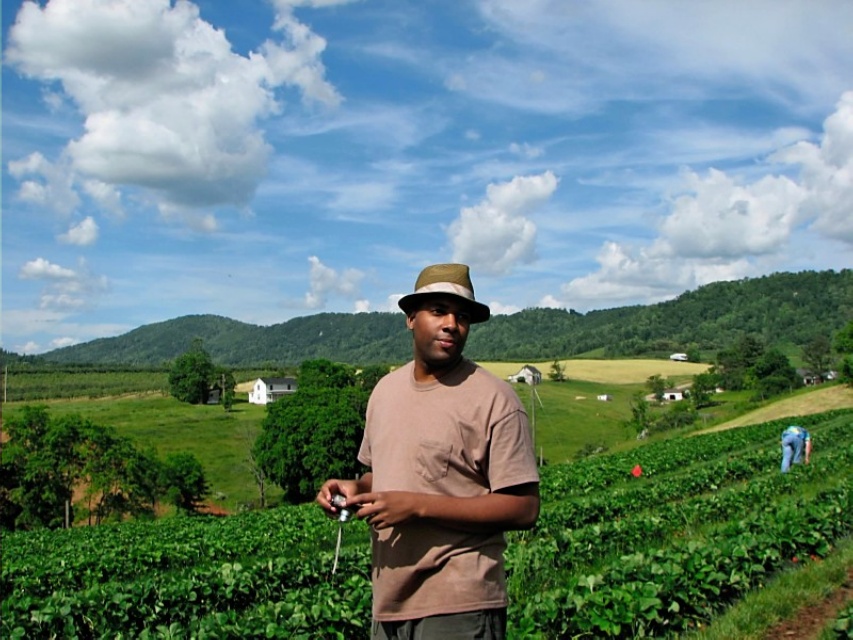 You might not realize that seven years ago, he was very sick and confined to a wheelchair.

Intolerable, insufferable, and unbearable are weak words to describe the long list of symptoms David had.

By then, social outings were completely out of the question. “I was tested for HIV five times because my immune system was almost identical to someone in the final stages of AIDS,” said David. “My results kept coming back negative.”

David and his wife sat down and traced his symptoms back to when he was 16 years old and got half a dozen tick bites after a day in the woods with friends.

“Back then, no one was talking about Lyme disease. We got bit, shook it off, and moved on. I thought there was absolutely no way a centimeter-sized bug could cause everything that’s going on with me.” Yet, he now realized that was the turning point when his health started to decline.

With firm nudges from his family, David started researching Lyme disease. Six doctors told him Lyme doesn’t exist, that he was a hypochondriac, and should just sleep it off. Finally, he found a Lyme-literate doctor, where he took the Western blot and ELISA tests. Both came back positive and the doctor put him on doxycycline. David was 33 years old when he finally got diagnosed.

Unfortunately, he soon realized he was allergic to antibiotics. His LLMD recommended herbal supplements which helped a bit but didn’t control the ravaging symptoms. One Thanksgiving Day, a bout of dizziness led David to fall over the dining table. Finally, his wife said, “We have to do something else.”

Healing from Lyme is no easy feat and requires much trial and error. David tried many treatment options that his body flat-out rejected.  He and his wife educated themselves on health and nutrition. David was vegan at one point, which led to the realization that his body couldn’t tolerate pesticides. A non-organic salad would give him facial swelling and digestion issues. It was his wife who suggested they try switching everything in their house to organic.

Once they made the switch to organic food, within nine months they saw drastic symptom reversal. Motivated by his son, David decided to wean himself from his wheelchair. He and his wife would go to the park early in the morning when no one was watching, and just take baby steps.

“There I was, a big, tall man and a 4’10 woman helping this large guy walk,” David recalls.

Slowly but surely, David got to a point where he could leave the wheelchair behind for good, and move forward with his new life. Through his struggle with Lyme disease, David found a passion for nutrition and a deep purpose to give back to his community with education.

Now, David is an adjunct instructor at Keystone College in Pennsylvania, in addition to his personal coaching practice. He also organizes educational events in his community. Throughout his teaching journey, he has encountered doctors, families, and biology students interested in Lyme disease and tick bite prevention.

He offers his classes at low to no cost, which he feels compelled to do because Pennsylvania is a Lyme-endemic state. He’s seen a hunter brushing thirty ticks off his jacket, he’s seen ticks all over pets and families, yet despite his awareness, his own son was bitten by a tick at four months old.

David was in a rare situation and had to find what worked for him. Nutrition was his only option, and thankfully it yielded results. Each Lyme patient has his or her own path to healing. Sadly, because there’s a lack of research, it’s uncertain why treatments work differently in patients.

“There’s no magic cure. Doing your own research can be the key to getting out of bed in the morning,” he says.

The fact that each patient is unique is one of the reasons that LymeDisease.org created a tool called MyLymeData, which allows patients to pool their information about how Lyme disease has affected them. What were their symptoms? What helped? What didn’t?

Patients pool their information and learn from each other. Their answers also help researchers learn about the real-life experience of Lyme patients.

If you are not already a part of MyLymeData, join today. 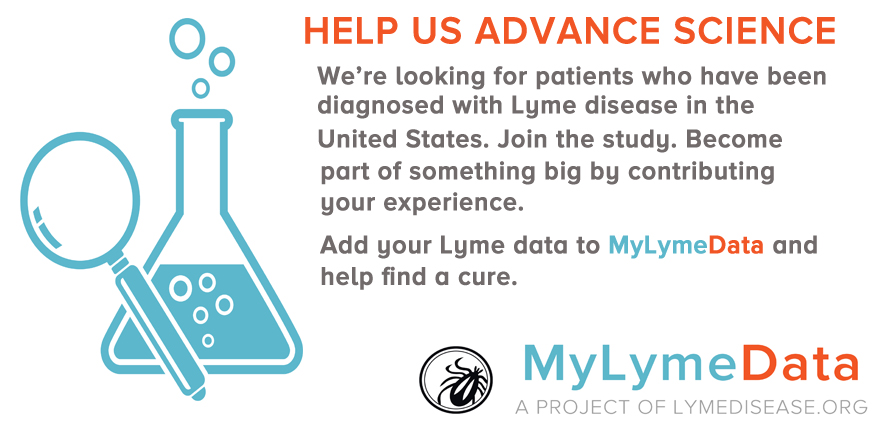 If you want to learn more about David and his organic farm or courses, click here.

David says he no longer takes things like simple morning walks for granted. Now he wants to “pay it forward” and spread awareness about Lyme disease in a state that has the highest number of recorded Lyme cases in the country.

Tiffany Salmon is a staff reporter for LymeDisease.org.