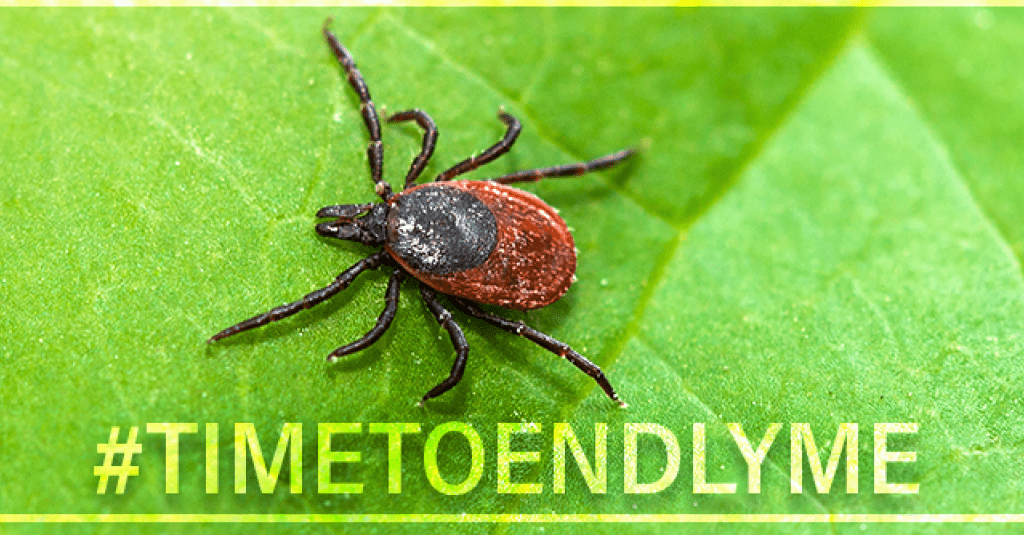 Senator Sue Serino (Hyde Park) and Senator Kemp Hannon (Nassau) have announced the introduction of legislation aimed at reshaping, and more effectively combating, the fight against Lyme and tick-borne diseases (TBDs) ahead of the upcoming Legislative Session.

The package includes measures that would significantly increase reporting of these diseases to bolster critical research and create a working group comprised of various experts to ensure that the state remains aware of important developments in this ever-evolving field of study.

“So much of the debate surrounding Lyme and TBDs stems from the fact that we simply do not have enough information,” said Senator Serino, Chair of the Senate’s Task Force on the issue.

“In order to save lives and prevent the spread of these devastating diseases we need to make research a top priority, and that starts with bringing everyone to the table and improving our methods of reporting. This bill package is about ensuring that we have a clear picture of the way tick-borne diseases are impacting New Yorkers so that we can more effectively combat them, and I urge my colleagues in both houses to resolve to make these bills a priority in the coming year.”

Senator Kemp Hannon, Chair of the Senate’s Health Committee said, “Misdiagnosis and a lack of proper reporting have plagued this area of study for far too long. These bills will provide the state with a more accurate understanding of Lyme and tick-borne diseases and will help to inform the stakeholders as they implement the statewide action plan that we so desperately need.”

NYS Department of Health Commissioner Howard Zucker testified at the August hearing that while over 8,000 cases of Lyme and TBDs are reported in the state each year, “there are undoubtedly many more cases, particularly of Lyme disease, that are treated by community physicians and are not reported, or do not meet the case definition.” It is clear that improving reporting methods is critically important to understand just how many New Yorkers are vulnerable.

The package introduced by Serino and Hannon, and co-sponsored by many Task Force members, aims to tackle this issue head-on. Specifically, the bills include:

This bill would create a pilot program for Lyme and TBD testing in children, through which children with certain diagnoses that have similar symptoms as Lyme and other TBDs could voluntarily be tested for TBDs. Experts have noted that children aged 5-7 have the highest rate of contracting Lyme disease, and by targeting at-risk populations, we can better ensure that those who contract Lyme or other TBDs can be diagnosed and treated early.

This legislation would require the state to conduct an impact study considering how infectious diseases and blood-borne pathogens, including Lyme and TBDs, may have correlations with mental illness in infected individuals. Such an initiative would enable the State to better address any mental health consequences associated with these infections.

Those responsible for conducting post-mortem examinations would be required to report to the State Department of Health any time they discover that the deceased individual was afflicted with Lyme or any TBD at the time of their death. Such reporting will help improve the accuracy of Lyme and TBDs statistics.

This legislation would establish a Lyme and TBDs working group to review current best practices for the diagnosis, treatment, and prevention of Lyme and TBDs and ensure that the state remains apprised of new developments in the ever-evolving field.

The bills were drafted as a result of recommendations made in a Task Force report, which was released following a comprehensive public hearing on the topic. Click here to view the full report.