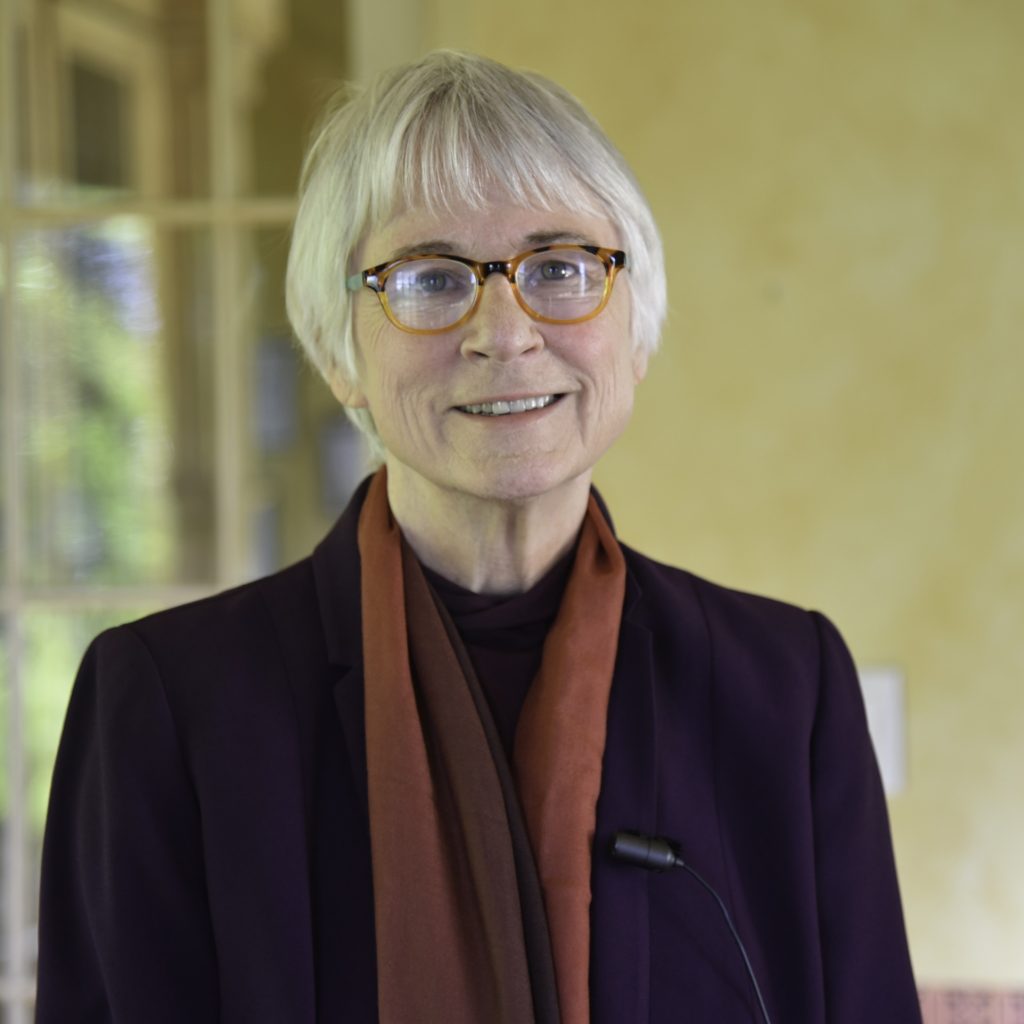 Yesterday, I was honored to speak at the US Department of Health and Human Services’ Lyme Innovation Roundtable, about the need to build the research capacity of Lyme patients to create sustainable change and accelerate research.

To do this, we must embrace big data, precision medicine, and patient-centered research. You can watch a video of my presentation below.

Unacceptably high treatment failure rates in Lyme disease and in early Lyme disease –roughly 35% in a 2013 study by Dr. Aucott-and even higher rates for those diagnosed late—mean that many patients remain ill. (Aucott 2013) In our published studies, patients with chronic Lyme disease report being ill for more than 10 years. (Johnson 2011)

In addition to the human toll this exacts, this also makes it a costly problem to ignore.  According to a CDC study by Dr. X. Zhang the cost of late or chronic Lyme disease is 12 times higher than the cost of treating early disease —about $24,000 per person/per year when adjusted for inflation. (Zhang 2006)

And we can’t make the progress we need with the traditional way of doing research—one sequential randomized controlled trial followed by another.  It simply takes too long, costs too much, and doesn’t apply to most people, as Dr. Rob Califf at the FDA often points out.

For example, the NIH funded Lyme trials took 2.5 to 5 years to complete recruitment alone and most patients were screened out. Hence, the Klempner study, screened out 97% of those who applied. But look at the top bar—one of our published studies—where it took 6 months to recruit over 3,000 patients. (Krupp, 2003; Klempner 2001; Fallon 2008; Johnson 2014)

Today with big data, we can and must accelerate the pace of clinical research and include real world patients.

But it is important to recognize that research orphaned diseases—like Lyme disease—require more targeted concerted research efforts. It requires that disease communities shoulder more of the research burden early on by collaborating with others to build a knowledge base, and identify biomarkers and treatment endpoints. This approach accelerates the research process so that industry is stepping into the disease later in the process when many of the challenges have been identified and resolved. It also de-risks the investment of time and money that industry must expend to develop better diagnostics and more effective treatments.

Dr. Stephen Groft, who until his retirement a few years ago headed the Office of Rare Diseases Research for the NIH, tells us how to do this. In his process—patient registries play a vital role by linking with biorepositories, helping develop the disease knowledge base, shaping clinical trial hypothesis, speeding up recruitment times, expediting FDA approval and reducing the burden of post approval studies. (Groft 2014)

Patient registries play a pivotal role in Groft’s research engine because patients have access to sources of information that other stakeholders do not. They are the monkeys in the middle who hold the key to unlocking data silos—such as:

The bottom line is that patients have more complete information about their health than any other stakeholder, and as Eric Topol, Editor in Chief at Medscape points out “given the appropriate tools, [patients] represent [the] true “blockbuster” potential for improving their outcomes.”(Topol 2017)

LymeDisease.org has been conducting big data research using patient generated data for over 10 years. We published our first study on Access to Care in 2011 and in 2014 we published our Quality of Life study. (Johnson 2011; Johnson 2014) In 2015, we launched MyLymeData, our patient registry and research platform. With over 12,000 patients enrolled, today, it is the largest observational study of Lyme disease ever conducted—and actually one of the largest patient driven registries in the nation—for any disease. We have patients enrolled from every state in the nation and have collected over 2.5 million data points.

We are collaborating with researchers from the University of Washington and from UCLA—the UCLA researchers were awarded a grant from the National Science Foundation to pursue their research using the data from the registry.

We have also collaborated with the National Disease Research Interchange–the leading source for research tissues in the nation–and with one of the sponsors of the HHS Lyme Innovation conference –the Bay Area Lyme Foundation on a tissue specimen biorepository. This is the type of collaboration that is essential to build out a big data research engine and accelerate research in Lyme disease. All of these efforts align with Groft’s research engine components.

This year we published our first study using registry data. This study focuses on another component of the engine—the development of clinical treatment endpoints

Other diseases—like cancer and tuberculosis—identify and learn from high treatment responders.  They are called super-responders.  But to do this you need large samples and you need to be able to really hone in on individual treatment response variation at a highly granular level to identify how different subgroups of patients respond.

We used a widely recognized validated outcome measure called the Global Rating of Change scale. You simply ask a patient: “would you say that since you started treatment you are better, worse, or unchanged?” Those who said they were better or worse, are asked how much better or worse on a scale ranging from hardly better at all to a very great deal better. “On average” there was not much treatment response for the group as a whole, but individual treatment response varied widely.

Because this sample was so large—close to 4,000 and because the question was so granular—essentially a 15 point scale—we could really look at treatment variation within subgroups.  This allowed us to identify a group of high treatment responders—about 34%–who reported improving moderately to a very great deal.

Identifying high treatment responders is important in Lyme disease so that we can learn from their success and look at the factors that may have contributed to that success—for example, time to diagnosis or type of treatment. It is also the first step in moving Lyme disease toward personalized medicine and individualized care.

Another key value of this global rating of change scale outcome measure is that it can be asked by a patient registry, by a healthcare provider, or by a researcher in a controlled trial.  This means it can bridge different types of research and create interoperability of data—which helps fuel that research engine we are trying to build to accelerate research.

We are excited with the progress we have made with MyLymeData and the promise of big data and patient-centered research to accelerate the pace of research. We believe that Lyme communities need to build the components of an effective research engine by using MyLymeData, developing biorepositories, identifying biomarkers for the disease, compiling a knowledge base for the disease, and identifying clinical endpoints for trials that are relevant to patients. It is only by doing this that we can create the future that patients need in Lyme disease.